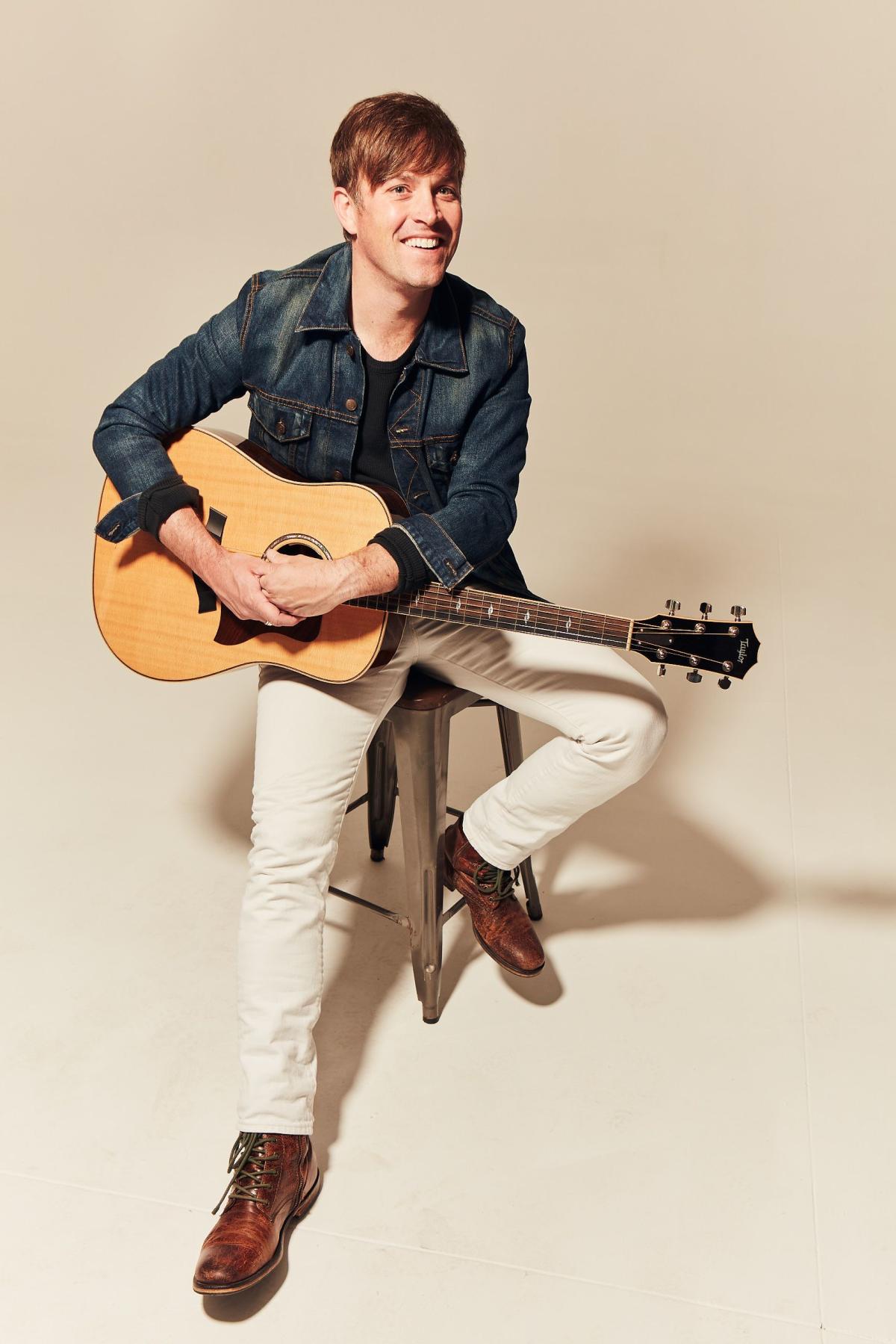 Dave Barnes is a respected Nashville artist and songwriter who received Grammy and CMA nominations for Blake Shelton's recording of his song "God Gave Me You," and has also penned songs for Tim McGraw, Thomas Rhett & Maren Morris, Carrie Underwood, Reba McEntire, Marc Broussard, Billy Currington, Hunter Hayes, Matt Wertz, Ben Rector Lucie Silvas and many others. He has toured eXtensively over the past 15 years as an artist showcasing his catalog of ten full-length albums, including a new early 2018 release, Who Knew It Would Be So Hard To Be Myself, as well as opening for artists including Bonnie Raitt, Taylor Swift, John Mayer, Lady Antebellum, Hanson, One Republic and more. Barnes is also well-known for his brand of humor with many youtube video series as well as several sold-out stand-up comedy shows throughout the Southeast.

Austin TX Singer-Songwriter and Guitarist, Jo James has a gift of entertaining the crowd. His "retro" style incorporates elements of Blues, Neo Soul, R&B, and Funk.

You may have seen him featured on Season 17 of The Voice. Jo has performed at festivals with greats like Leon Russell, Dr John, The Fabulous Thunderbirds, and Robert Randolph.

Jo also received the honor award at the 100% Music Songwriting Contest, and was nominated for “Soul of Austin” award at Austin Armadillo Awards.