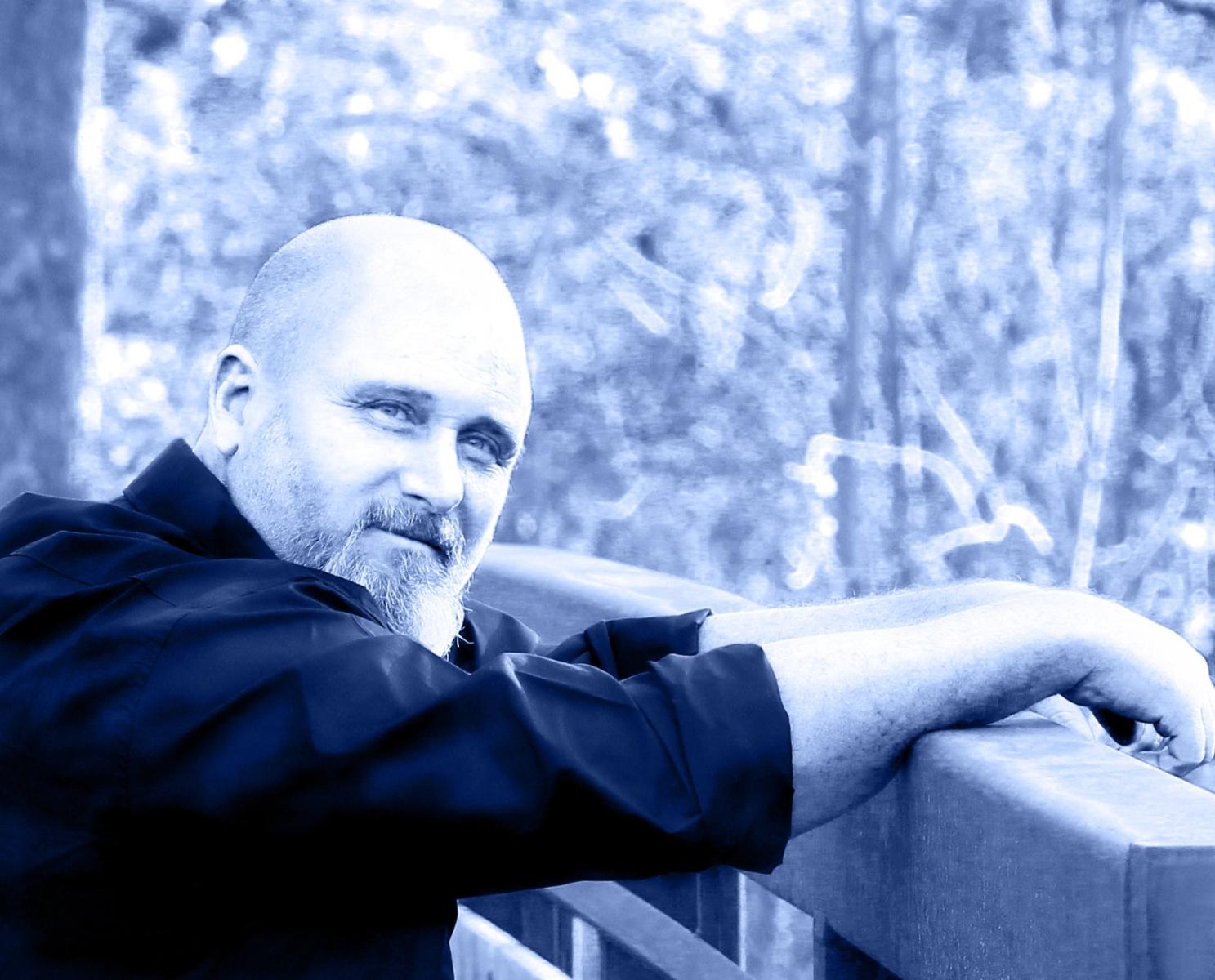 Texas-born singer-songwriter Bryan Adam Joyner weaves genuine and heartfelt tales that can only emerge from a personal history of love and loss. Fans won’t be surprised to learn that music has been a cathartic outlet for Bryan since he first picked up a Sears string-less toy guitar at age seven.

His narrative lyrics tell of a childhood marked with chaos as his family broke down economically and emotionally, to his own loves, breakups, and the birth of his firstborn daughter. While singing of his own personal experience, fans will relate to the universal emotions of triumph and despair.

Bryan’s musical taste spans from his dad’s honky-tonk favorites played on the family’s 8-track to 80s rock and 90s country. Self-described as a country singer who always wanted to be a rock star, his major influences include Garth Brooks, Dwight Yoakum, and Tom Petty.

Early in 2020, Three men were on very different paths in their lives. Working in bars and one for the city. Jordan Wyatt, Jeremy Baker, and Judd Green were put together by fate, karma, maybe even a stroke of luck to create the Red Dirt Roosters. While some musicians come and go, the Triple J's always remain, and the variety just adds spice to life! Dishing out a musical style that's not quite that easy to summarize...

As you might know, the "Red Dirt" part of the name only refers to the clay and not the music as most would think. Confusing some might say but that's kind of with everything this group does, There is always a surprise, or a gag in this wacky bluegracid world created here by these crazy characters who started it all, as well as the ones who sit in from time to time, but are still like family.

Variety is the secret to life......That and don't wear fur in the woods.....Don't ask me why but just imagine"- Judd Green

So here we are one year in and many great shows, great times and great people who have let us into their world to play music and make a name for ourselves and we've only just begun.................