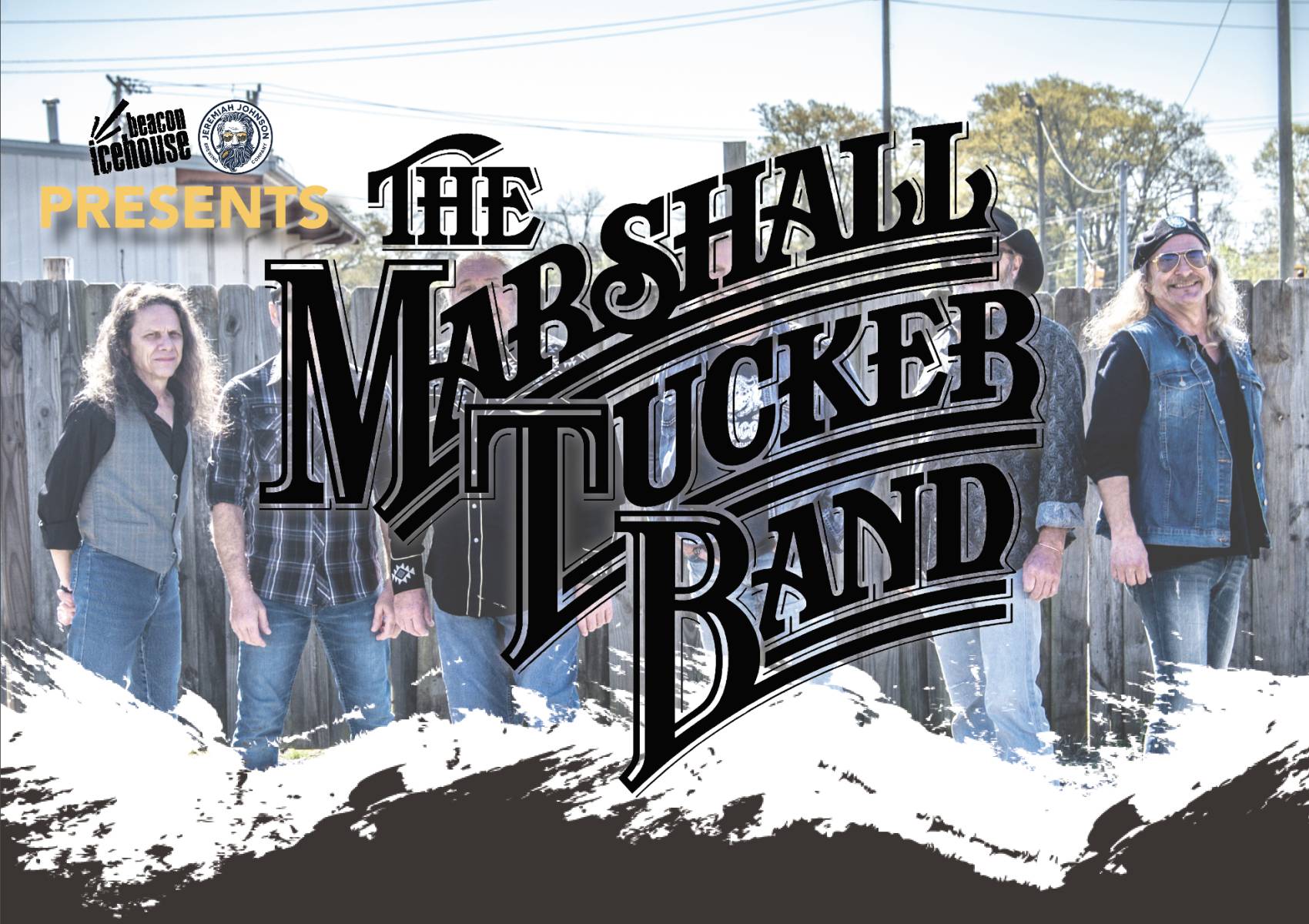 Local favorite Shodown has matured into one of the best bands in Montana. With a diverse play list and

Shodown has been a widely popular Montana band for many years. In addition to strong lead

vocals, most arrangements feature rich harmonies mixed with driving guitars and/or fiddle and a solid

family-friendly shows. This band will make you want to get up and dance!

Event by
The Beacon Icehouse
Calendar
Age Limit
All Ages