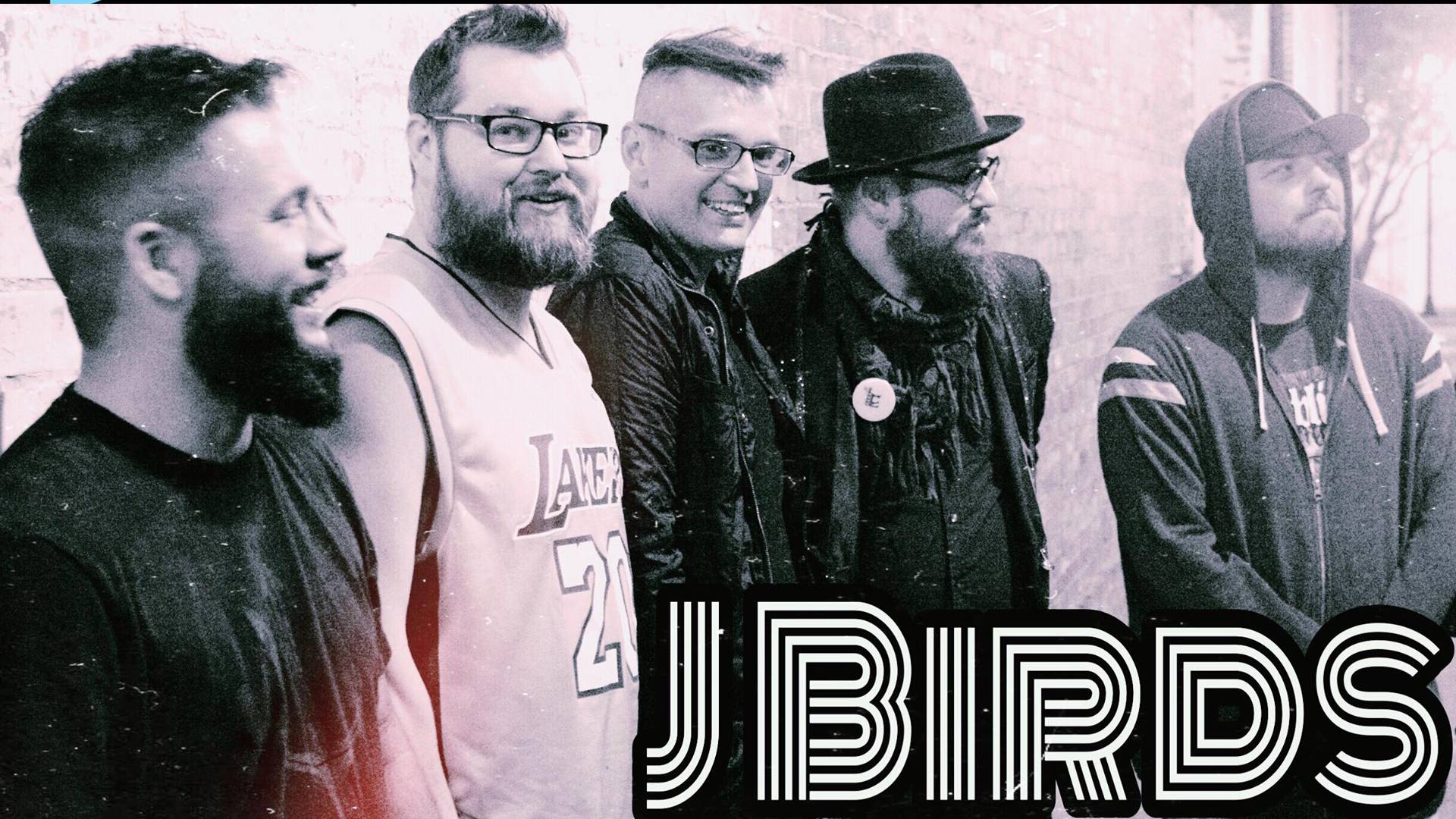 J Birds is a riff driven rock band led by Ryan “Tater” Johnson formerly of 10 Years. (1998-2016) A founding member that stuck with the group even though dreaming of days of musical freedom from the chains of writing songs for the radio or writing music strictly for profit. The bands first full length album is “The High Road.” Within the it is 11 tracks that will keep you guessing from one track to the next. A breath of fresh air that blends some old school riffs with some new school beats. It’s digitally available everywhere at streaming for free at www.TatervisionRecords.com. The bands first single and music video is for a tune called “Burn Bright" from their debut album "The High Road.” J Birds latest Lyric video release is for the song “You’re not alone.” Both streaming only on our facebook page.
J Birds music is complete freedom. “I just love all kinds of music, from Bob Marley, to old gospel Hymnals, to Metallica and grew up on the energy of punk rock.” Says Tater, “I never cared about fitting in musically either, even when I was a kid and in my first band that was a “punk” band. The punks didn’t like me because I like Jimi Hendrix and Nirvana. I paid my dues of 16 years touring in a band that just felt like being in one of those Showbiz Pizza bands. Every song was on a metronome and nobody had to pay attention or work together as an unit. I wanted to build a band that had to work together with no concern about royalty splits or credit. Money is truly the root of all evil. I want a band that could and add a jam band feel with some amazing players so every experience live you see is different. So if I wanna go play a guitar solo in the crowd in the middle of a song, I can.”
Crossing genres at will, you never know what the next song might hold. With lyrics and grooves that move you while connecting you to your body and soul. They are a band on a mission with a strong message of Peace, Love and Rock.