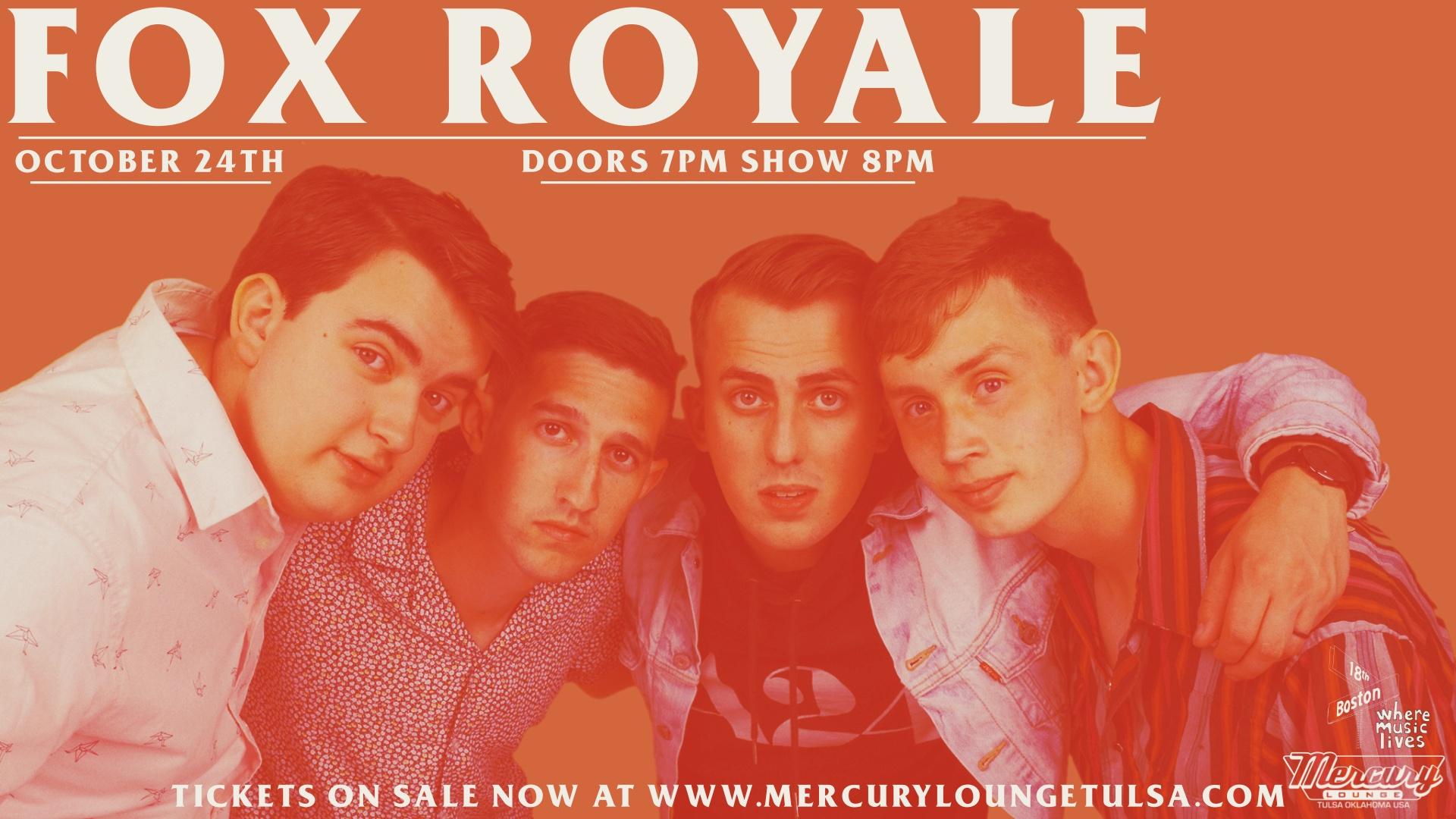 Missouri-based indie rockers Fox Royale release their debut single, “Don’t Call Me When You’re Lonely”. The song is the story of an isolating, long-distance love. Yet, it doesn’t sound lonely. It’s representative of the soaring, sparkling indie-rock Fox Royale are known for, and have been making since playing together as high school friends.

Long-distance communication is something they all have to struggle with while on tour or recording. The lack of communication with their significant others became particularly pronounced when the guys were writing in Los Angeles (approximately) 1,577 miles away from home.

“We're not super metaphorical with anything we write about,” Hurley says. “It's pretty literal. My wife was frustrated because I wasn't texting her back as much as I promised I would. So it was just basically like, ‘Pick up the phone and call me back. Don't just call me when you're lonely. I'd like to talk to you all the time.’ And it's the struggle every band member faces. Pretty much any band person can kind of understand that, or anybody that travels regardless of the industry. You have to put in a certain degree of effort and intentionality to communicating with a significant other.”

“Don’t Call Me When You’re Lonely” is an anthemic rock single à la Cage the Elephant and early Vampire Weekend. The song feels intimate, directly addressing the subject, and progressively increases in fuzziness and intensity: “I didn't mean to pass out,” he sings. “I thought I replied / I swear I tried.” It’s a rock ‘n’ roll song fit for a crowded club but is as thrilling as a radio pop hit.