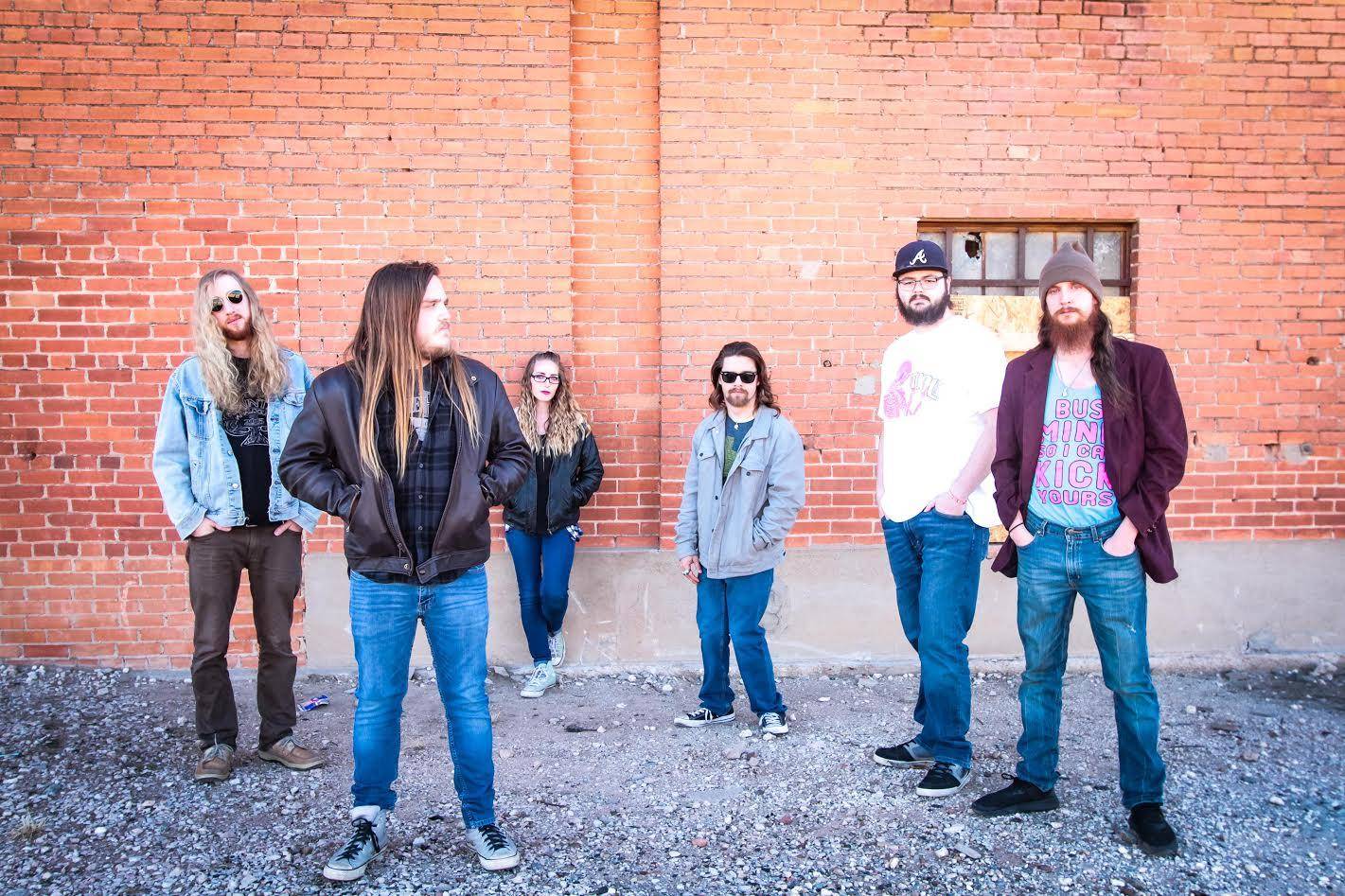 Gunner Fore & The Interstate were founded in summer of 2016. Since then the band has made massive strides by headlining shows at multiple venues with some of the best-loved artists in the Texas, New Mexico, and Oklahoma.

The band brings a sound influenced by diverse genres such as Jazz, Country, Americana, Progressive and Alt Rock. All crafted by members with countless hours of stage experience and unmatched dedication.

Matt Grigsby is a delightful blend of folk, bluegrass, and Americana music created with the intentions of probing the human emotion and promoting an atmosphere of peace, love, and drinking.