A Tale of two

A Tale of Two 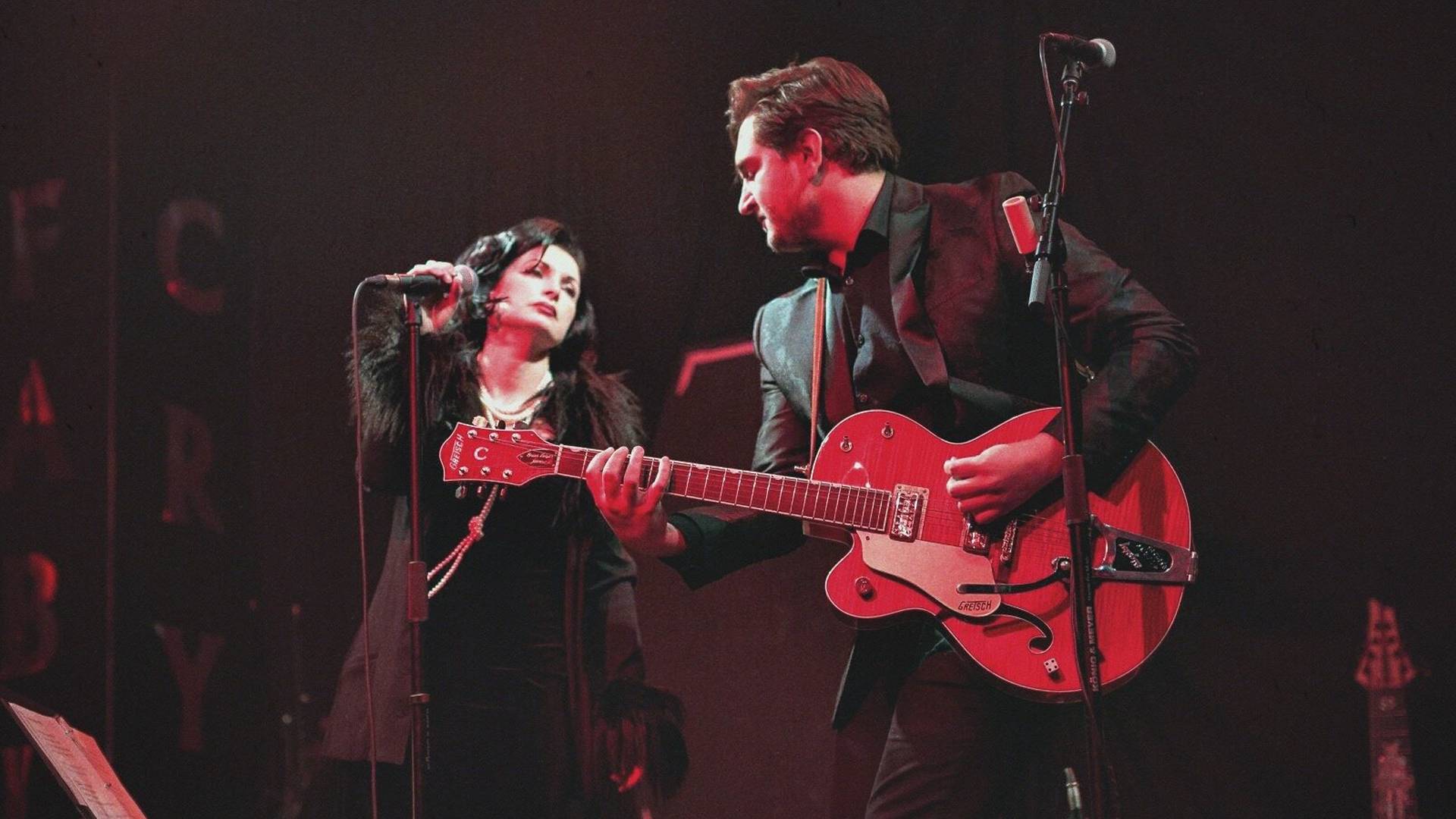 A Tale of Two

Award Winning Vocalist Stephanie Adlington and guitarist Aaron Lessard are a couple of steamy storytellers with a penchant for Southern Gothic tales and bluesy Americana sounds.
Both Nashville-based, Adlington and Lessard have teamed up to take their partnership on the road.
Named “A Tale of Two”, the duo showcases Adlington’s soulful torch song blast of a voice and Lessard’s guttural and stylish acoustic blues picking. Raved-haired and always decked out in vintage chic, Adlington’s vox is a cross between Patsy Cline’s emotive and deep alto with a sprinkling of Sarah Vaughn’s sophistication. Cool and Rat Pack confident Lessard, whether playing slide on his resonator guitar or on his oversized Gretsch electric, blows country blues like Elmore James playing behind Johnny Cash and Jack White.
Adlington and Lessard often dabble in tales about revenge, murder, stealing and drinking. Their songwriting features sinners of all stripes and persuasions.
Adlington, a longtime lyricist, is a fan of Flannery O’ Connor and Tennessee Williams. Whether it’s songs the pair are writing together or interesting and sexy covers (a reinvention of Chris Isaak’s ‘Wicked Game’ anyone?), “A Tale of Two” will always take a narrative approach to presenting their songs on stage.
Adlington and Lessard ooze an infectious stage presence and chemistry that carries over from the music to the back and forth banter between songs. “A Tale of Two” offers a different kind of Americana  storytelling by a swampy pair of retro raconteurs spinning blues arias with soul, intrigue and power.
All Ages