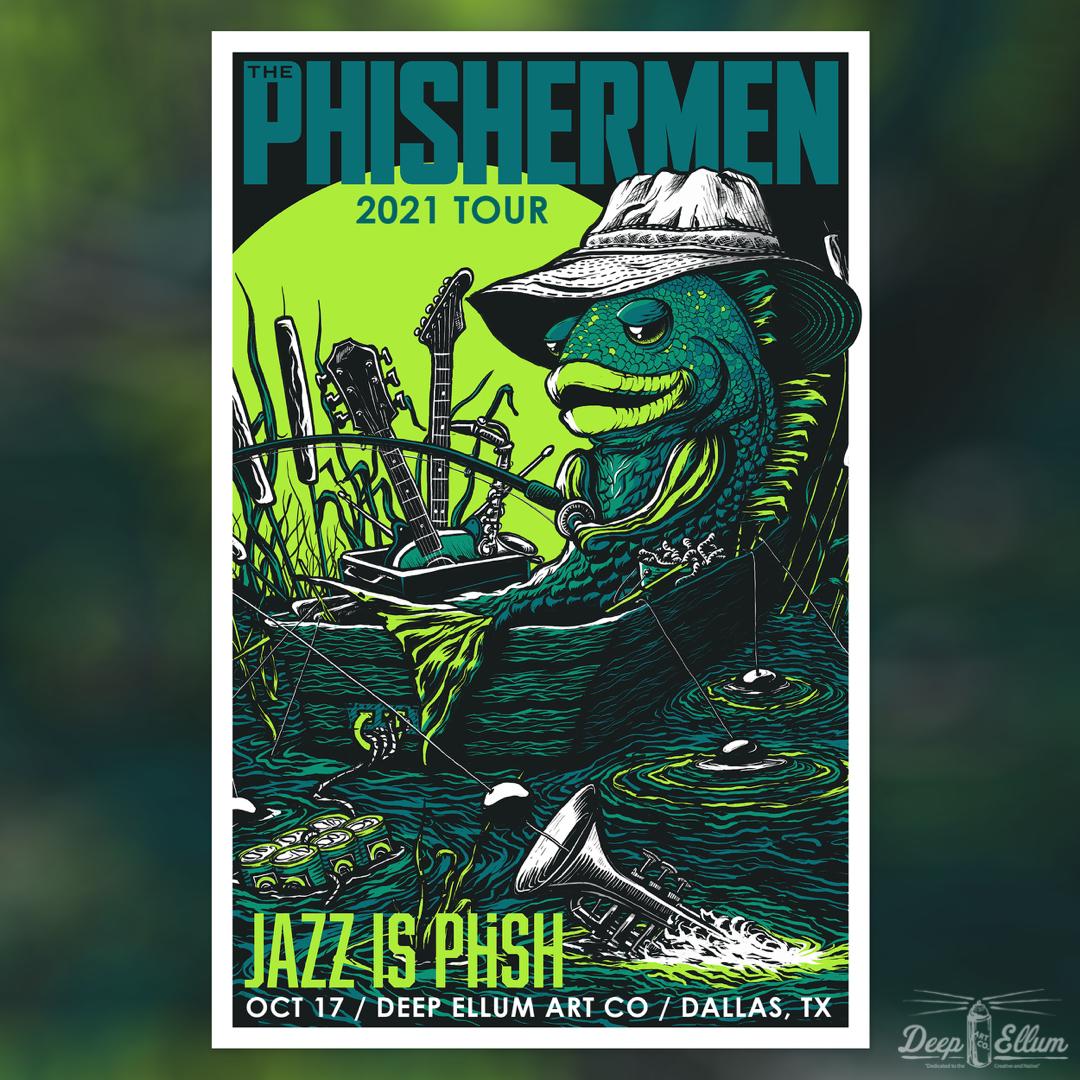 The Chase Brothers are the prolific music directors behind Jazz Is Phsh.

Growing up in Baltimore MD, the two brothers began making a name for themselves when they were teenagers while building a fanbase around their original music. By the time The Chase Brothers were in their twenties, the two had collectively shared the stage with Santana, Aerosmith, Kiss, Crosby Still & Nash, OAR, Derek Trucks, Victor Wooten, Oteil Burbridge & many other great artists.

While the brothers turned their attention to songwriting and music directing, the duo launched a series of high caliber, collaborative projects that include Jazz Is Phsh, The James Brown Dance Party, A Family Affair and The DAB Sessions.

The epic collaborations that Adam and Matthew organize have created a connection for music fans of multiple musical genres that bridge musical communities together.

With their unique tribute to Phish, The Chase Brothers have brought a fresh take on the music of Phish to some of the best musicians in the world and created a platform for Phish fans to experience their favorite music through the eyes of jazz musicians.