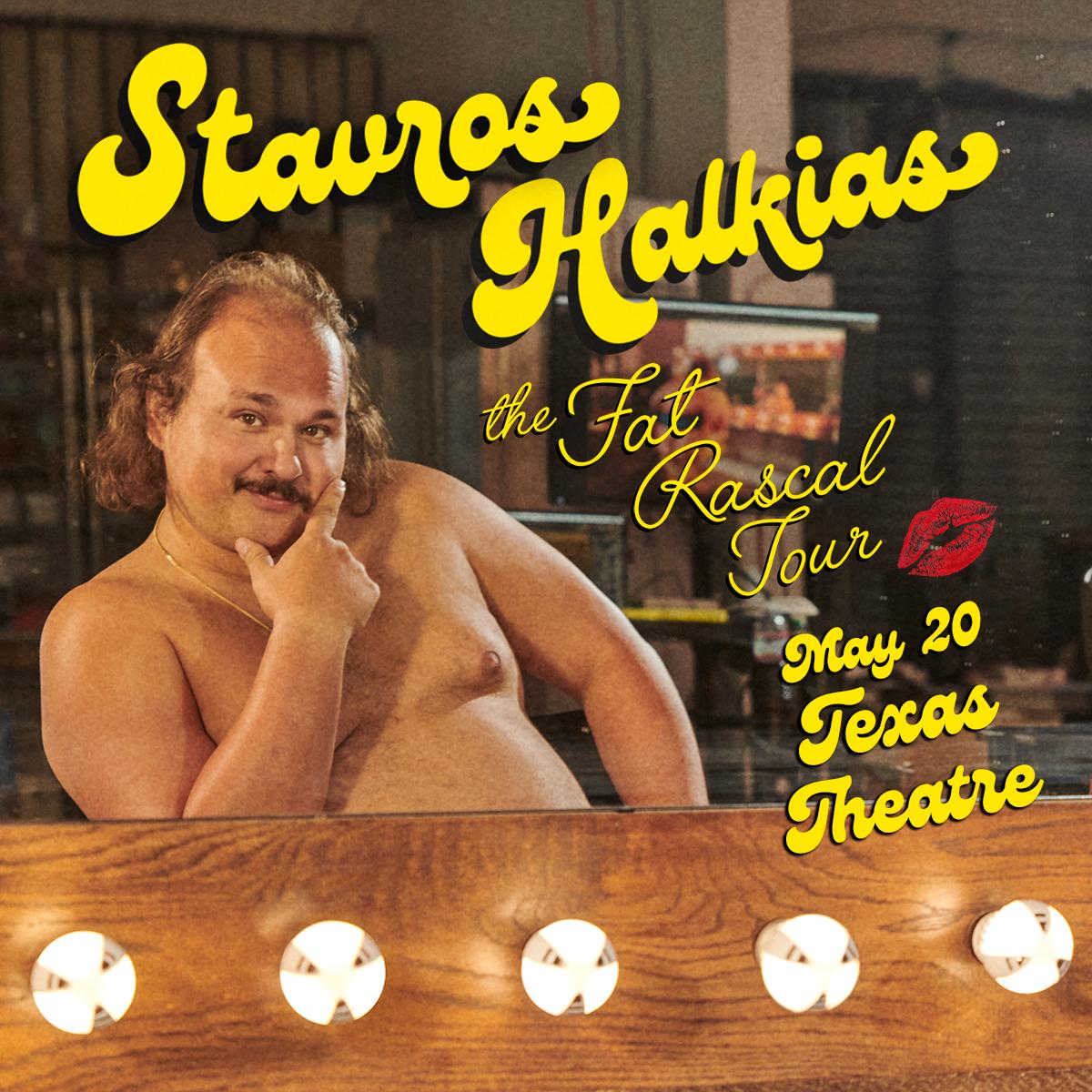 Stavros Halkias is a comedian, actor and writer originally from Baltimore, Maryland and currently based in Queens, New York. His debut special, “Live at the Lodge Room” reached a million views in the first four days of its release and has currently garnered over 3.3 million views. He’s a former co-host and founding member of the popular podcast “Cum Town,” which ran from 2016-2022 and was a staff writer and regular performer on the MSG network’s late night show, “People Talking Sports and Other Stuff.” He’s appeared in Comedy Central’s Stand Up Featuring series and recently starred in the independent film Salesmen. He’s trying to get just famous enough to buy his mother a nice home and then quit show business to open a surf and turf restaurant in East Baltimore.