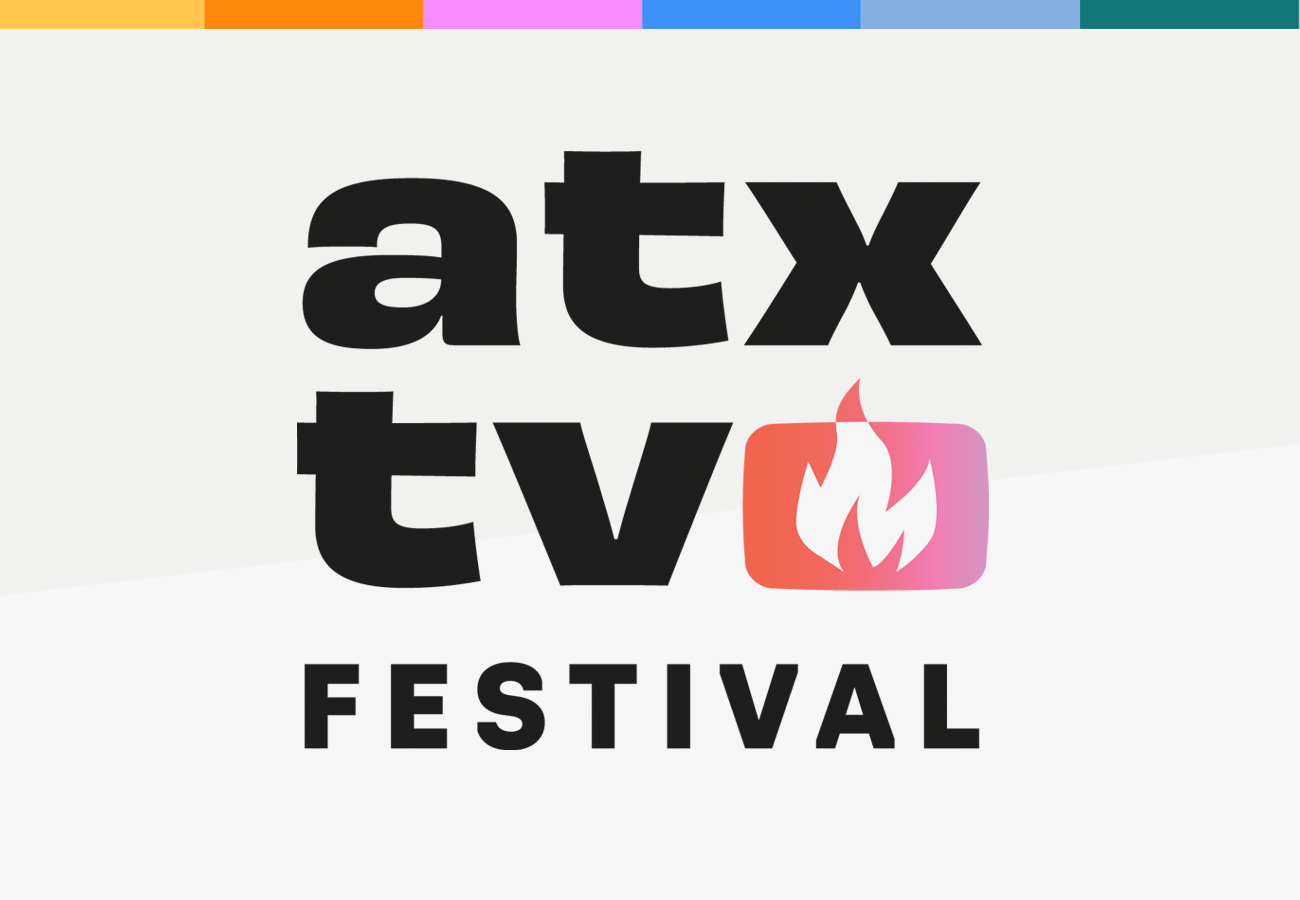 $50.00 to $525.00 Share
Buy Tickets
Let’s #TVTogether in June!
ATX Television Festival celebrates the television medium: looking back at its history, where it is now, and where it is headed. The festival consists of panels, screenings, and events where attendees and leaders in the TV industry talk, watch, and experience television together as one community. Programming and Panelists for ATX Season 11 (June 2 - 5, 2022) will be announced regularly, but you can always check out our full list of programming here >
Some of the awesome events happening at this year’s festival include:

A Parenthood reunion with the cast and crew of the show, including Dax Shepard, Craig T. Nelson, Erika Christensen, and more!

A Scrubs reunion presented by Hulu with the cast of the show, including Zach Braff, Donald Faison, Sarah Chalke, and more! 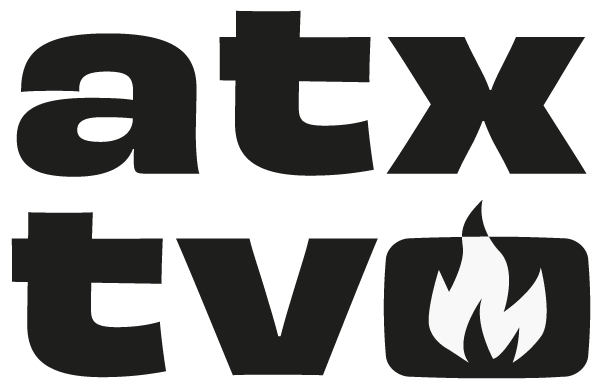