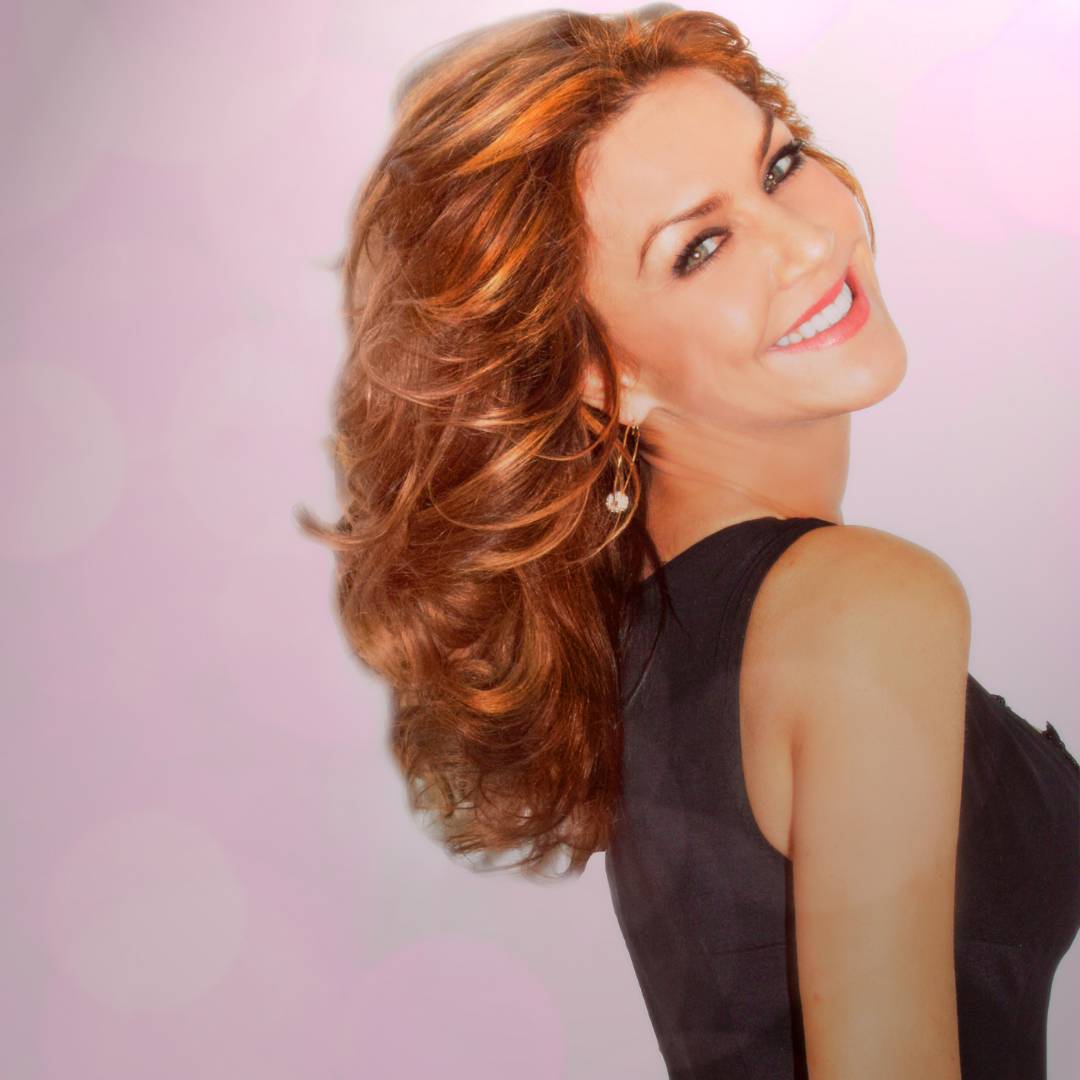 $40.00 to $75.00 Play Video Share
Buy Tickets
America’s undeniably truest Broadway star, Andrea McArdle mesmerizes audiences with the music of Broadway and Hollywood legends: Stephen Sondheim, Kander and Ebb, Jerry Herman, Johnny Mercer, and Charles Strouse to name only a few.
The irrefutable Broadway defining voice who won our hearts since her epic childhood, Ms. McArdle relays countless tales of her unique life of treading the boards and sings these iconic show stoppers in the way only this super talent can. Ms. McArdle speaks with delicious honesty and humor as she charms audiences with her personal tales of the luminaries that have been an extraordinary part of her life. The names that flow (Streisand, Landsbury, Channing, Liberace…) bring us back not only to a different time, but when to be a star of the stage was simply a different persuasion. Get ready for an evening of song and Broadway history.

Andrea McArdle originated the title role in Annie in 1977, became the youngest performer ever to be nominated for a Tony Award as Best Lead Actress in a Musical and went on to perform the role in London’s West End. On Broadway she has starred in Jerry’s Girls, Starlight Express, State Fair, Les Miserables and Beauty and the Beast. She starred as Sally Bowels in the national tour of Cabaret and has played the title role of Mame and Hello Dolly!. On PBS she has appeared in Andrea McArdle on Broadway and The Leading Ladies of Broadway. Ms. McArdle has performed in concert halls from Carnegie Hall to the best showrooms in Las Vegas to the MET Opera House as well as The White House.

The late great Robert Daniels, theater critic of Variety was quoted saying, “When Andrea McArdle sings If He Walked Into My Life, it is a fervent musical statement and the vivacious redhead turns it into a theatrical anthem of the first order!”