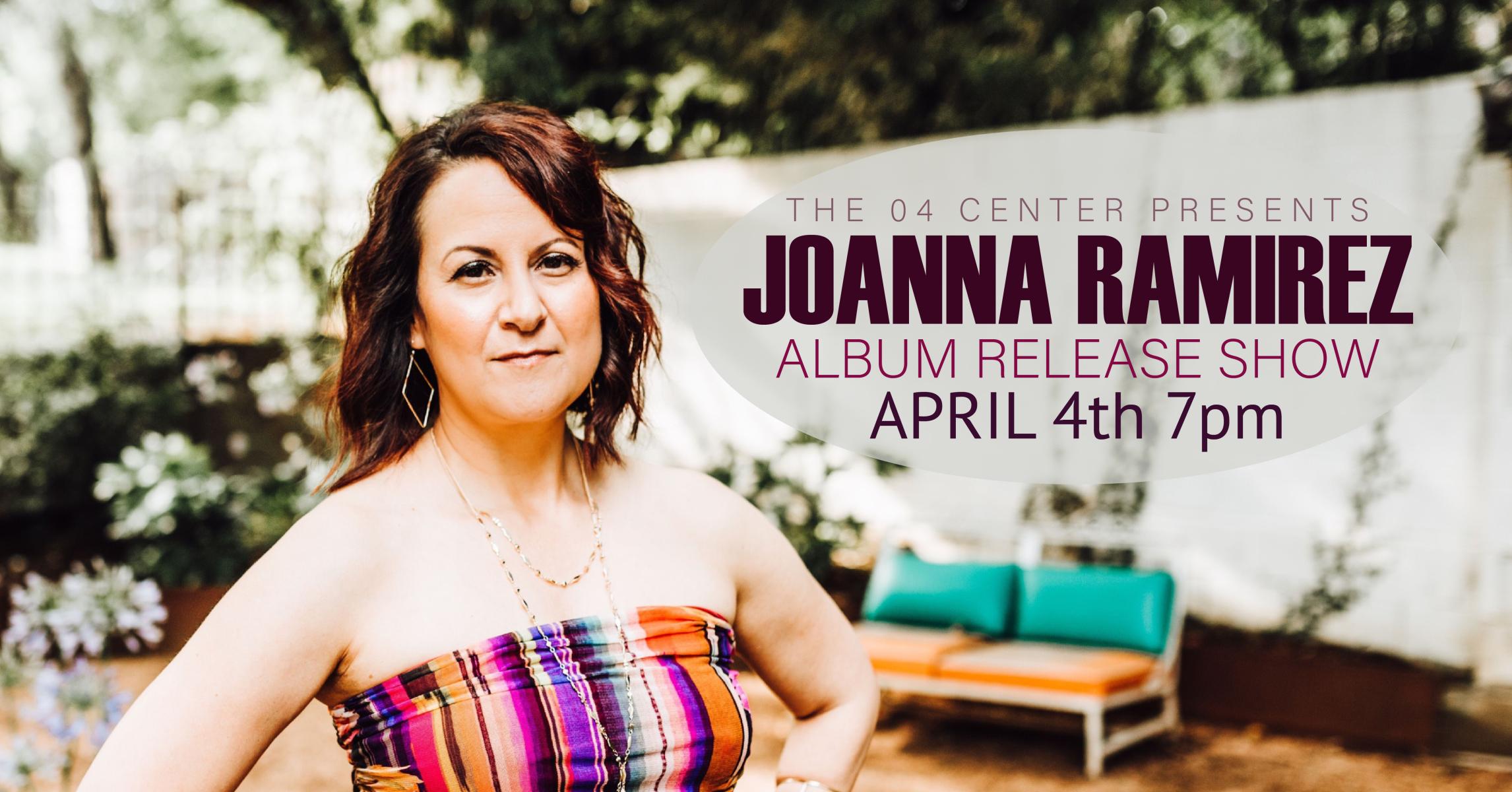 With an extensive musical heritage from her family, Dallas-born Austin musician, Joanna Ramirez, carries on the tradition as a vocalist and songwriter. Joanna's family musical influences originate in blues and traditional mexican music, and she was highly influenced by soul & r&b music, listening to Stevie Wonder, The Jacksons, Prince, and many other artists of the genre in the 70s and 80s. Current influences are artists in the contemporary R&B, neo-soul and hip hop worlds, such as fellow Dallasite Erykah Badu, Jill Scott, The Roots, Maxwell and Sade, to name a few. The forthcoming second solo album release by Joanna Ramirez, "On My Way" could best be described as a soulful, heavy groove-laden, spiritual journey.