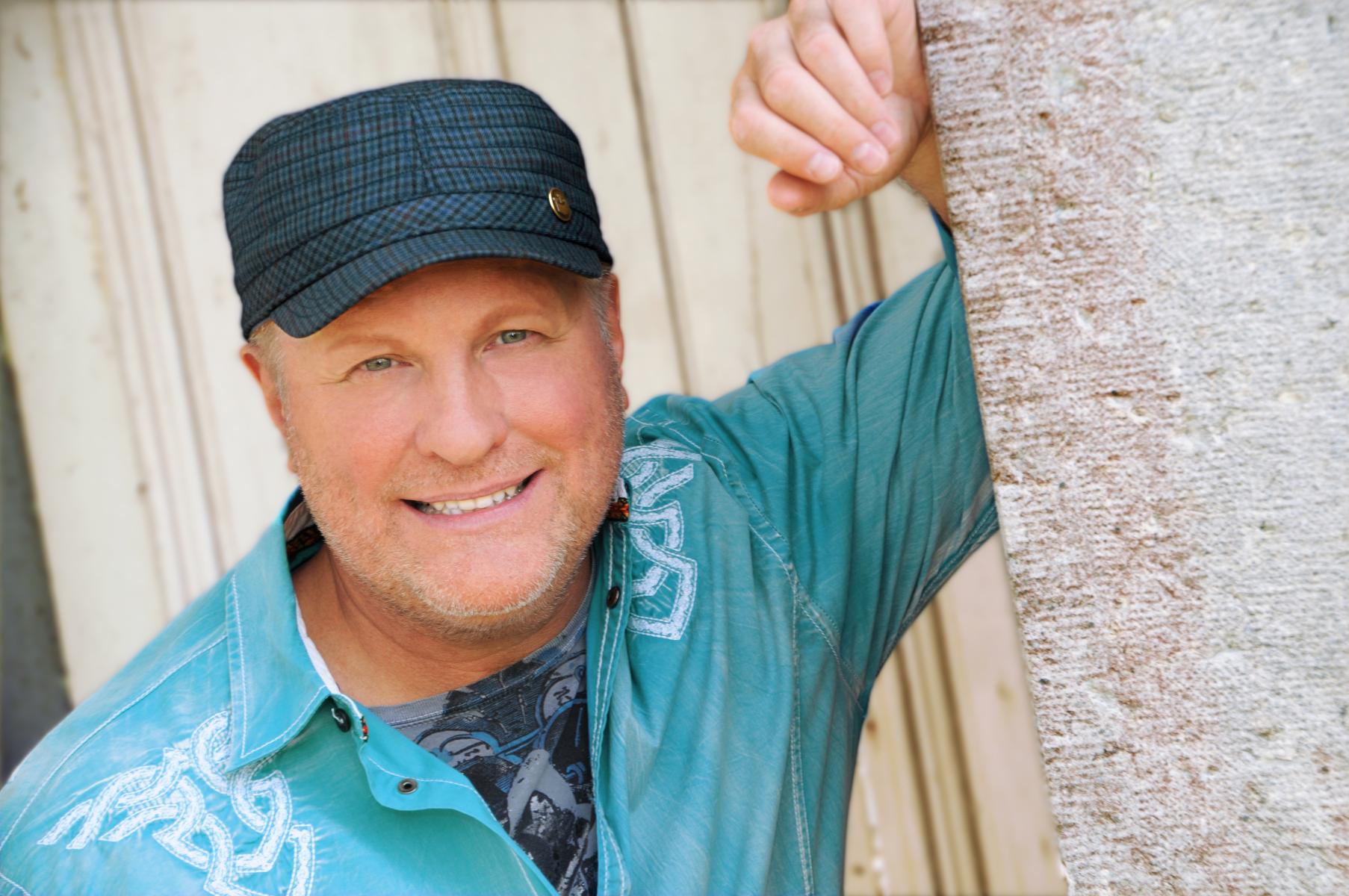 Collin Raye…….Born Floyd Elliot Wray on August 22, 1960 in De Queens, Arkansas, country artist Collin Raye was one of the true hit makers of the 1990’s. Collin still continues to crank out soulful, heartfelt material with the honesty and richness that is signature to his vocals alone. With 24 top ten records, 16 #1 hits, and having been a 10 time male vocalist of the year nominee (5 CMA and 5 ACM), this truly electrifying performer of his era remains one of the great voices of our time. Collin Raye is nothing if not passionate. His soulful delivery has set country standards in such searing ballads as “Love, Me,” “In This Life,” “Not That Different” and “If I were you”. Always an energizing showman, he has also blazed through such vivid rockers as “My Kind of Girl,” “That’s My Story,” “I Can Still Feel You” and “I Want You Bad.” Collin shot to fame with “Love, Me” in 1991. Listeners were so moved by this golden and pure voice that this song set the cornerstone for a career built on meaningful and emotional songs that have often been used for weddings, anniversaries, memorial services and funerals. When “Little Rock”, an anthem for those struggling with addition recovery, hit the chart in 1994, its video led to over 100,000 phone calls to Alcoholics Anonymous from folks seeking help in their addictions. “Not That Different” was a song that pleaded for tolerance. “In This Life” became a wedding favorite, and “I Think About You” won awards for its song and video which exposed the exploitation of women and children. Collin Raye has consistently used his stardom to advance social causes. Among the organizations he has supported are Boys Town, First Steps, Al-Anon, Special Olympics, Country Cares About AIDS, Catholic Relief Services, Parade of Pennies, Vanderbilt Children’s Hospital, The Tennessee Task Force Against Domestic Violence, The Emily Harrison Foundation, Childhelp USA, Silent Witness National Initiative, Easter Seals, The Life and Hope Network, and Make a Difference Day. It came as no surprise when in 2001 at the Country Radio Seminar, Clint Black presented Collin Raye with the organization’s Humanitarian of the Year award in recognition of Collin’s issue-oriented music and his tireless charity work. The man who has topped the charts with such great songs as “On the Verge,” “One Boy, One Girl,” “What the Heart Wants,” “Every Second”, “That Was a River”, “Anyone Else”, and “If I were you” continues to touch hearts across the globe in both traditional and new ways . Collin Raye’s new outreach is very personal. In 2010, after the loss of his precious 10 year old grandchild, Haley, Collin and his daughter Britanny (Haley’s mother) established The Haley Bell Blessed Chair Foundation to honor her memory. The Foundation supports and assists families of the cognitively and physically disabled with a primary emphasis on supplying wheelchairs and other necessary medical equipment to elevate the quality of life for the disabled family member in need. Collin wrote a very special song for Haley called, “She’s with me”, which carries a powerful message for families of special needs children. Additionally, in 2011 Collin released his first inspirational album, His Love Remains, which quickly shot to #1 on Amazon for inspirational and religious music. Collin continues to perform his traditional country music across America and abroad and has added Christian and Catholic concerts to his tour schedule as well. His autobiography, That’s My Story: The Undefeated Life of Collin Raye, is set for release in early 2014. He currently resides in Nashville, TN with his daughter, Britanny and granddaughter, Mattie