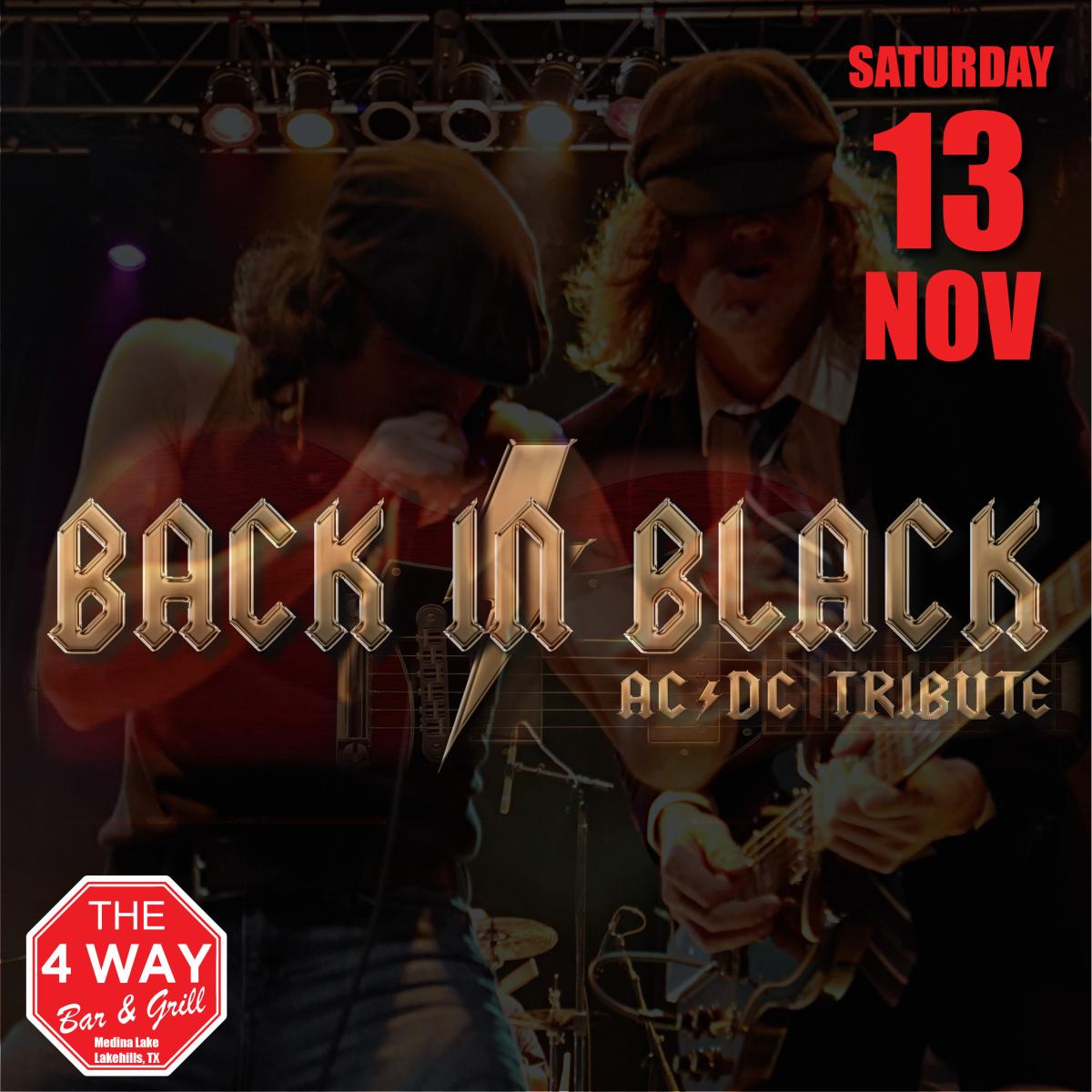 AC/DC Tribute: Back in Black

BACK IN BLACK: THE AC/DC CONCERT EXPERIENCE captures the raw power and unrivaled energy of an actual AC/DC performance. What sets BACK IN BLACK apart from all other tributes, is the the fact that they can perform FULL SETS of ALL the high-voltage hits from BOTH the Bon Scott AND Brian Johnson eras -- ONE singer -- TWO personas. Formed in 2001, BACK IN BLACK remains one of the top-drawing, and longest-enduring tribute acts in North America, having performed to hundreds of thousands at sold-out shows from Honolulu, Hollywood, and Puerto Rico -- to Calgary, Canada (concert performance with the Calgary Philharmonic Orchestra and a headlining concert at the Calgary Saddledome). They were recruited by Sony Music (AC/DC’s record label), to promote and increase catalog sales. 20th Century Fox chose BIB over ALL other AC/DC tribute acts to record their classics “TNT” and “It's A Long Way To The Top” for two of their feature presentations - “Napoleon Dynamite” and “Garage Days”. They were one of the first tribute bands chosen by Live Nation/CBS Radio to tour all of the House of Blues venues in North America. They have toured major arenas and theaters as part of the “Classic Rock Experience”. They were featured on AXS TV’s “The World’s Greatest Tribute Bands”, performing in a nationally-televised, one-hour LIVE performance from Hollywood’s Roxy Theater. The band has performed with many classic rock & roll icons including: Cheap Trick, Kansas, Warrant, Night Ranger, Vince Neil of Motley Crue, Foghat, Bad Company, Loverboy, Grand Funk Railroad, Jackyl, Blue Oyster Cult, Quiet Riot, Living Colour, and many more. The band consists of: Darren Caperna (Lead Vocals); Mike Mroz (Lead Guitar); Ken Schiumo (Drums), Scott LePage (Rhythm Guitar); and Chris O’Toole / Sheldon Conrad (Bass). 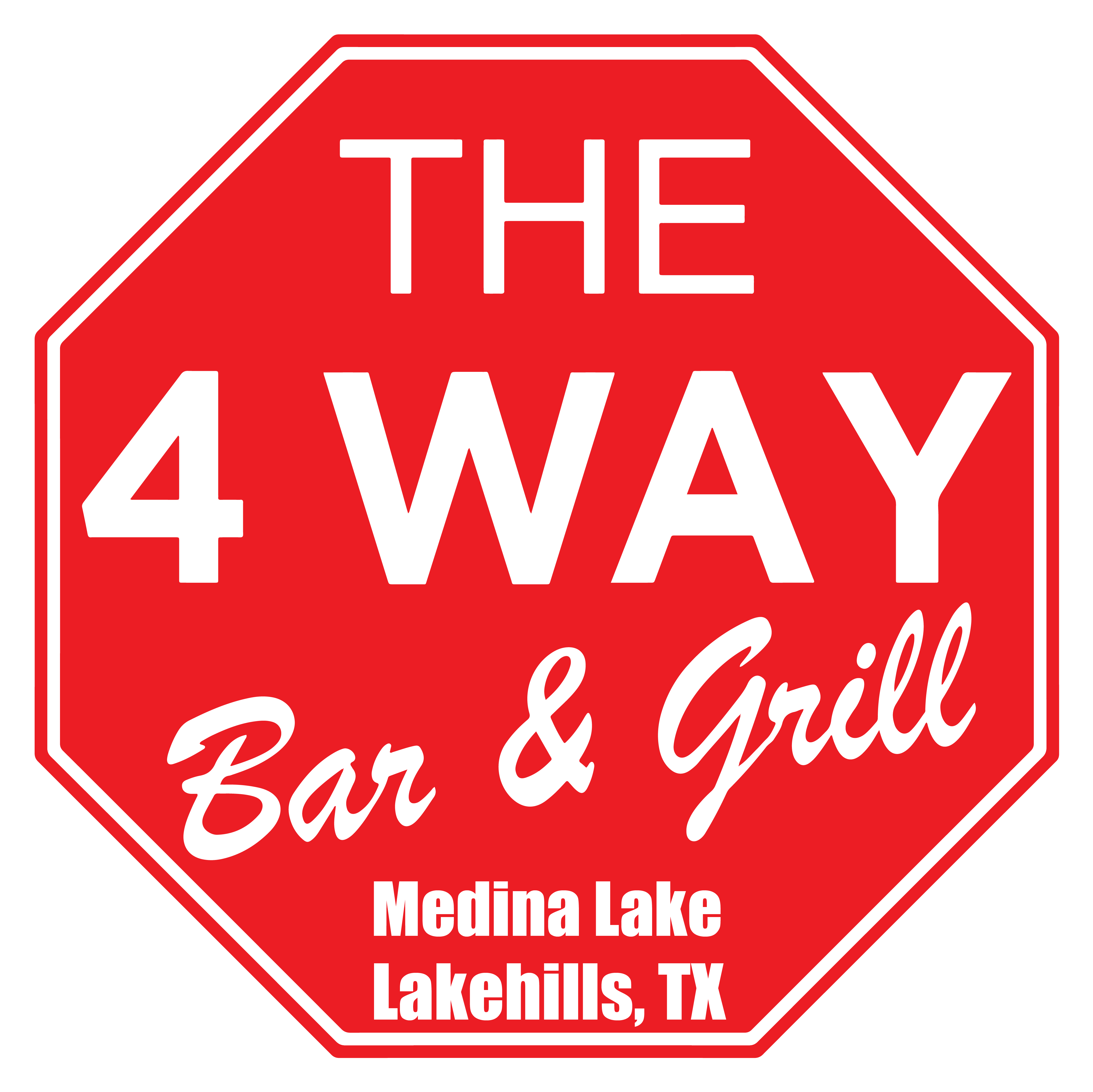