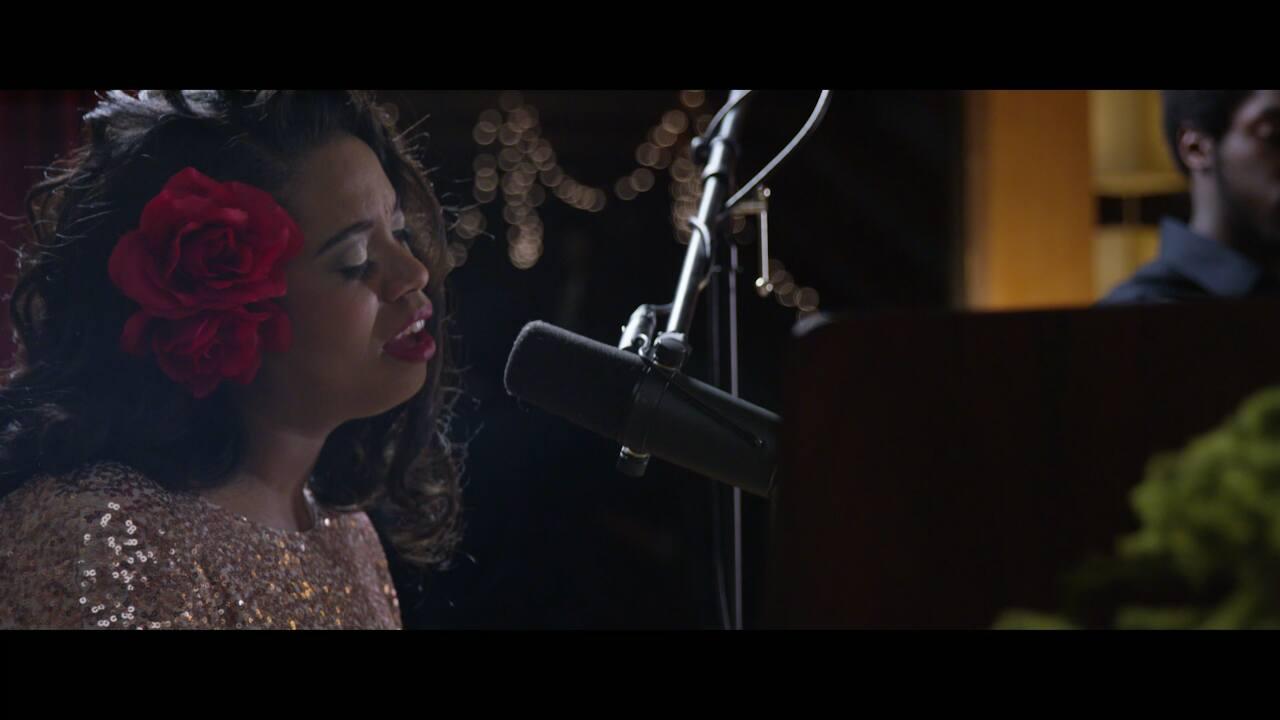 Enjoy music for your soul with Tatiana LadyMay Mayfield.

Refreshing and beautiful are how many have described the voice and persona of Tatiana “LadyMay” Mayfield, a jazz vocalist, musician, composer, and educator from Fort Worth, Texas. “LadyMay” (as she has been named) has been singing and playing jazz music since the tender age of thirteen. Since then, she has performed in various venues and festivals throughout the U.S., which in turn have earned her rave reviews from listeners and musicians in addition to numerous awards.