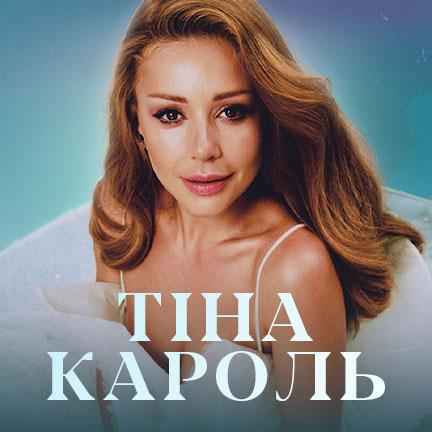 Renowned Ukrainian singer Tina Karol highlighted the importance of "cultural frontlines" as she called for the world to continue supporting her country against Russian aggression.
"Ukraine is right now having its identity shaken by Russia," the 37-year-old performer said, "My weapon is language and music."
A former soloist of the Ukrainian armed forces, Karol is one of her country's most prominent singers, having represented Ukraine in Eurovision in 2006 and served as a star coach on "The Voice of Ukraine."
In 2020, she was bestowed the Order of Princess Olga, a state civil honor, by Zelenskyy for her service to the nation. She has also been awarded the title of People's Artist of Ukraine and received two of the country's highest music awards.