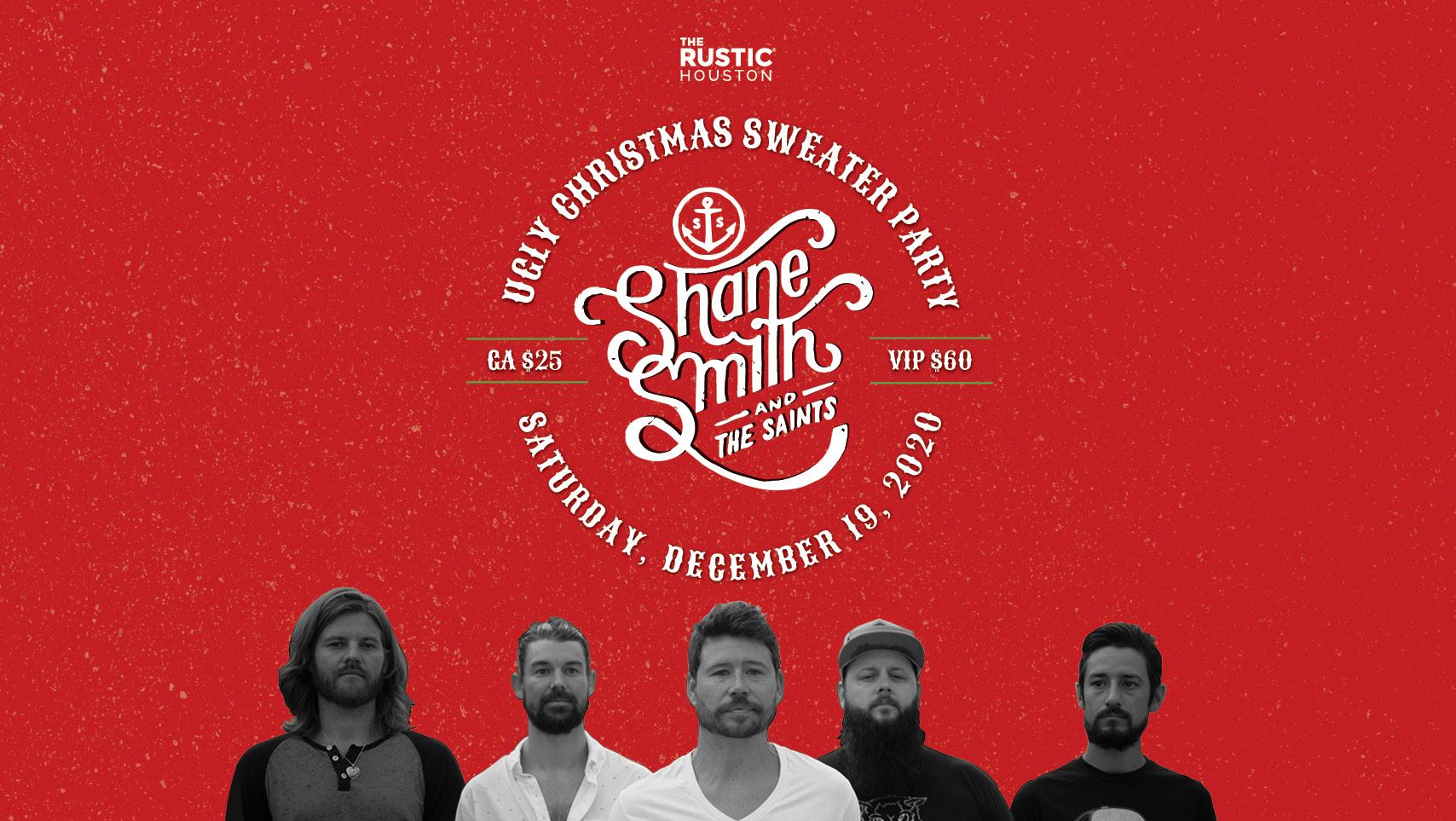 Join us for an Ugly Christmas Sweater Party with Shane Smith & The Saints with at The Rustic Houston!