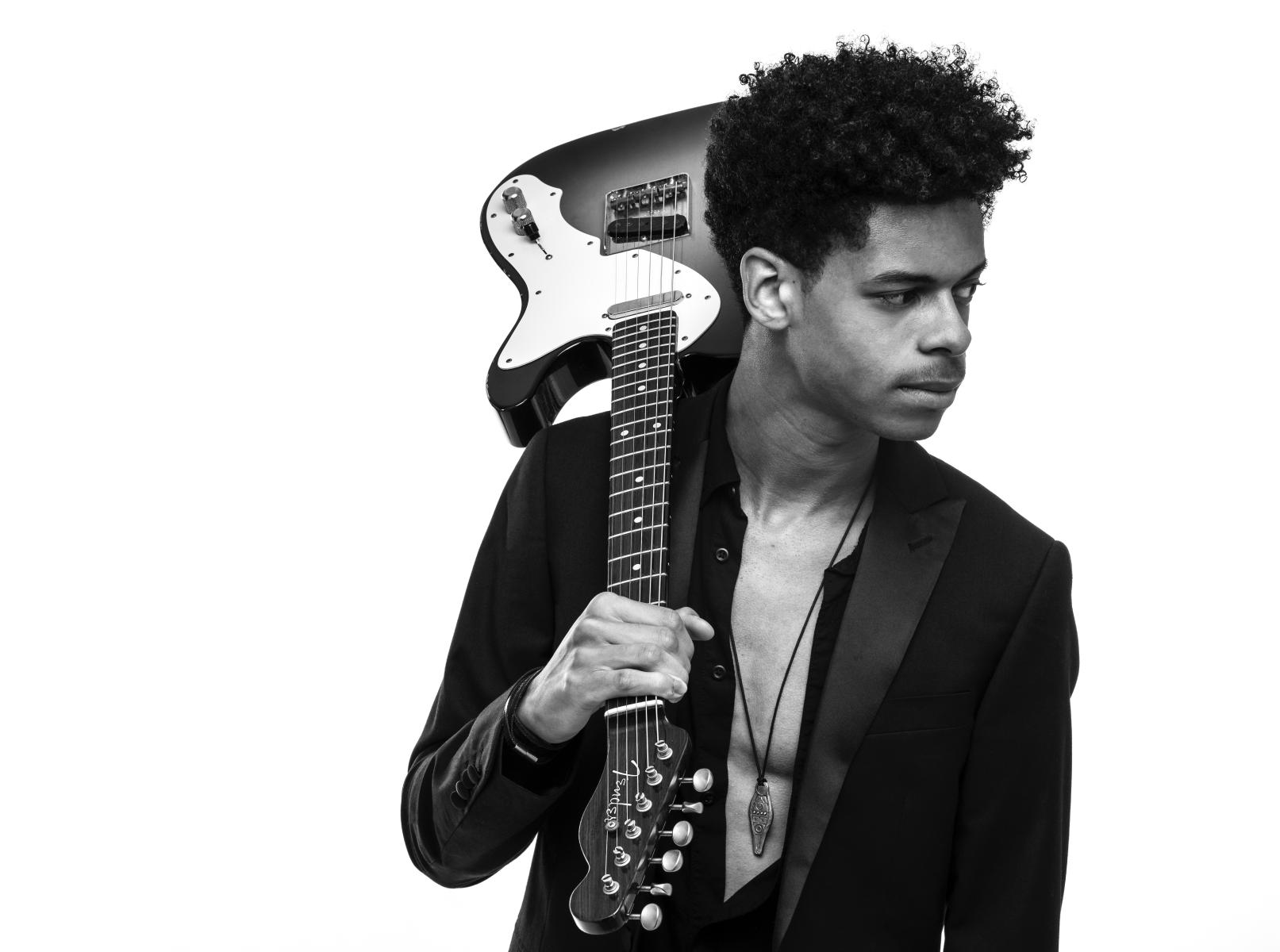 $12.00 Share
Buy Tickets
Zach Person is an American recording artist based in Austin, Texas, who is considered to be "The Future of American Indie Music."  Zach is a House of Blues Music Forward Foundation Alumnus known for his contemporary, pop-rock approach to blues and American roots music.
Singer songwriter Scott Collins knows the value of storytelling. And fans in Austin and beyond are listening to his brand of well-crafted Americana, so much in fact, that the Mayor declared January 31st “Scott Collins Day” in 2019. The artist is also a KUTX favorite, and the tastemaker radio station described his songs as “filled to the brim with poignant emotions, deeply personal storytelling and honest-to-God wisdom,” where Austin City Limits Executive Producer Terry Lickona observes that his songs “sound authentic, yet very modern. (They) stay with you, and that’s a good sign.”

For Collins’ last album, he teamed up with Grammy-nominated producer Chris “Frenchie” Smith (Built To Spill, Dandy Warhols, Jet) to create the well-received Roadmaps EP. The two forged a synergetic partnership and Collins added multi-instrumentalist Einar Pedersen (The Fray, Kelly Clarkson) to create “the dream team” for the forthcoming release, Headed North. He reveals that Smith’s “rock genius” and Pedersen’s focus gave him “the tools to get to the next level. There was a lot of evolution on this recording.” One example of that growth and depth in songwriting is the track “After The Show,” which was inspired by a conversation between Collins and Sweet Spirit/A Giant Dog frontwoman, Sabrina Ellis about the challenges a female artist encounters on tour. “One Sick Man” is a modern sea shanty about a sailor accused of witchcraft by a captain gone mad. The EP’s polished and rich production showcases Collin’s lyrics and dedication to in-depth songwriting.

When he isn’t performing, Collins is the man behind Chicken Run Studios, which he founded in 2015 and was designed by Oscar and Grammy-winning engineer and producer Chet Himes (Christopher Cross, Carole king, Marcia Ball). The tireless artist also teaches and mentors children in the foster care system through Kids In A New Groove, in addition to volunteering with Health Alliance for Austin Musicians (HAAM) and the SIMS Foundation, which provides behavioral and mental health services for musicians and others in the industry. “I personally feel I lived my dream the first show I ever played,” Collins explains. “I felt it on stage. In that moment I told myself ‘now it’s only about hard work and paying it forward’.”

Recorded under the moniker Buffalo Hunt, “Apple Tree” is the debut single and video by Stephanie Hunt, Austin-based songwriter and co-frontwoman of the band Nancy And Beth, opposite Megan Mullally.

Backed by the Texas Gentlemen, “Apple Tree” is inspired by the great Doug Sahm.  “The first time I heard Doug’s music it was like being given permission to cross pollinate. I related to him as a fellow Texan who loves where they come from, but can’t get away from wanting to add the cosmic sound to it,” Hunt tells Rolling Stone.

“Apple Tree” is the first song released from Buffalo Hunt’s upcoming debut LP Play the Fool, out summer 2020 on the Austin-based non-profit label, Spaceflight Records.  The album features some of the best on the current Texas scene—the stunningly versatile Texas Gentlemen; Hunt’s fiancé Shakey Graves; and drummer McKenzie Smith, to name a few.

Stephanie is also a member of Nancy And Beth, the punk/vaudeville heart-child led by her bandmate, musician, comedian and actor, Megan Mullally.  Megan and Stephanie pick dope songs and sing them while dancing and wearing matching costumes, with a backing band that includes Petra Haden, drummer Joe Berardi, and Austin musicians Datri Bean (keyboards) and Andrew Pressman (bass).   They’ve been described by The New York Times as having a “fearless take on live performance, and by Noel Gallagher as “definitely not bigger than The Beatles.”

Nancy And Beth also most certainly left a lot of newfound fans Googling the name “Stephanie Hunt.” What they would find is the c.v. of a musician and actress who is both still rising and already thoroughly accomplished. Hailing from Austin, Hunt grew up surrounded by music. Her father began gigging in New Orleans at age 12 and went on to study with classical guitar maestro Andrés Segovia; her sister is the critically lauded singer-songwriter Phoebe Hunt. Stephanie studied violin seriously throughout her childhood and began writing original music in high school. In her early 20s, she formed an experimental psych-rock band, the Ghost Songs, with Black Angels members Alex Maas and Christian Bland. Acting also came by way of music: She was cast as a young musician in the NBC TV hit Friday Night Lights in large part because she’d been practicing bass guitar. An enviable amount of work followed, from more era-defining TV (Fox’s Glee, Showtime’s Californication) to buzzed-about indie flicks (Somebody Up There Likes Me) and sitcoms for ABC and TBS.

All throughout her acting years, when she was based in Los Angeles, songwriting remained a refuge or a sanctuary—“a place to be able to actually consider how I felt about life rather than saying lines that people had written for me,” she says. With Buffalo Hunt and her continuing musical life back home in Austin, she’s giving voice to her own ideas and those of the fabulously creative friends that surround her.