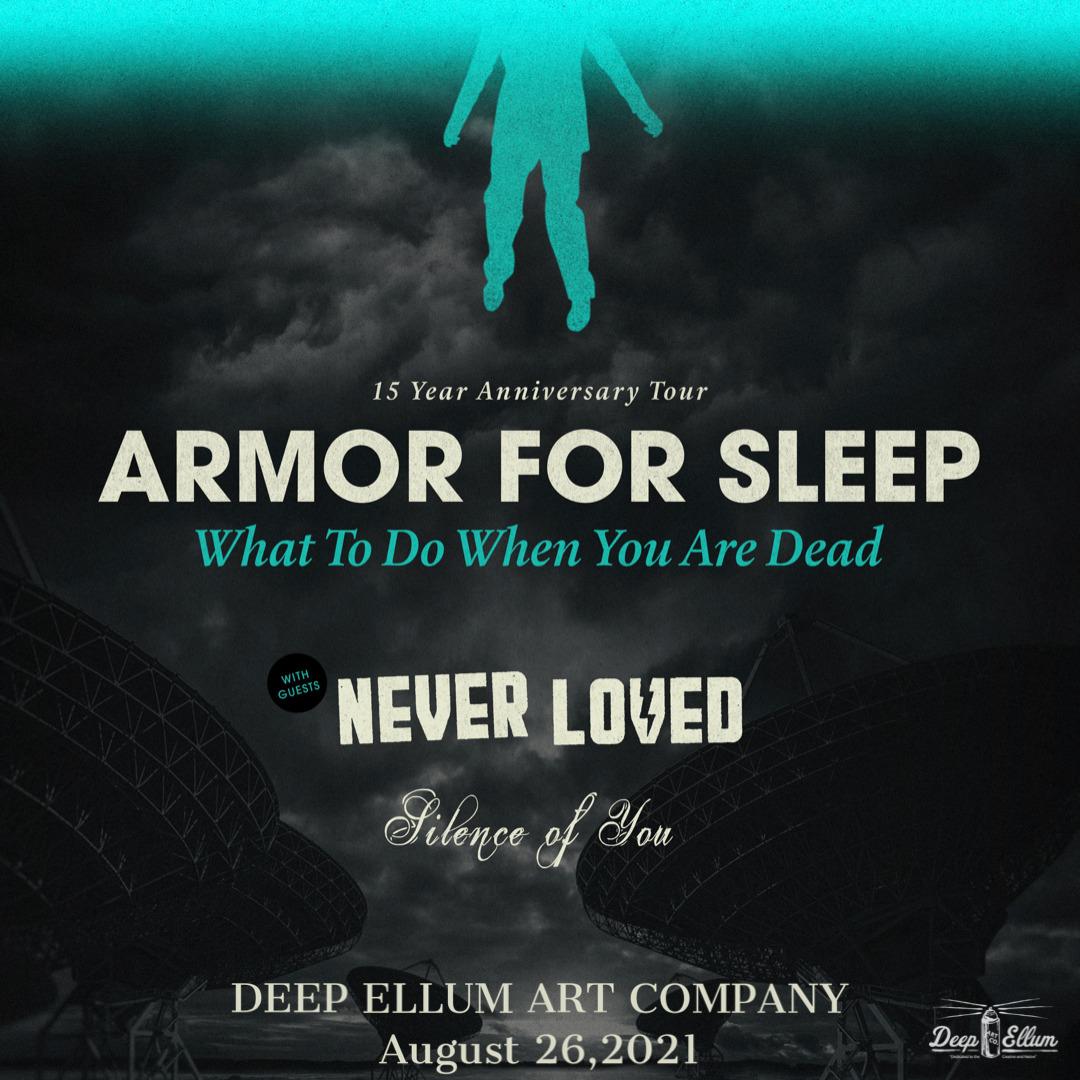 Formed in 1991 by former Youth of Today and Shelter vocalist Ray Cappo, Equal Vision was initially conceived as a home for Cappo’s Shelter albums as well as a variety of other Krishna Conscious influenced artists within the hardcore scene. Due to the interest focused on Krishna Consciousness in hardcore at the time, the self-funded label soon found it difficult to keep up with reprints, orders for tulasi beads and fan correspondence. Also, as Shelter toured and recorded, Cappo found himself busier with a bevy of projects, so it wasn’t long before he decided that Equal Vision would best be served under the reigns of someone who had the ability to devote 100 percent of his or her time to the label. In turn, Cappo immediately thought of one person who would be a perfect fit to manage the day-to-day aspects of operations in an efficient manner—namely, his longtime friend, former Youth of Today roadie and Krishna Conscious devotee, Steve Reddy.