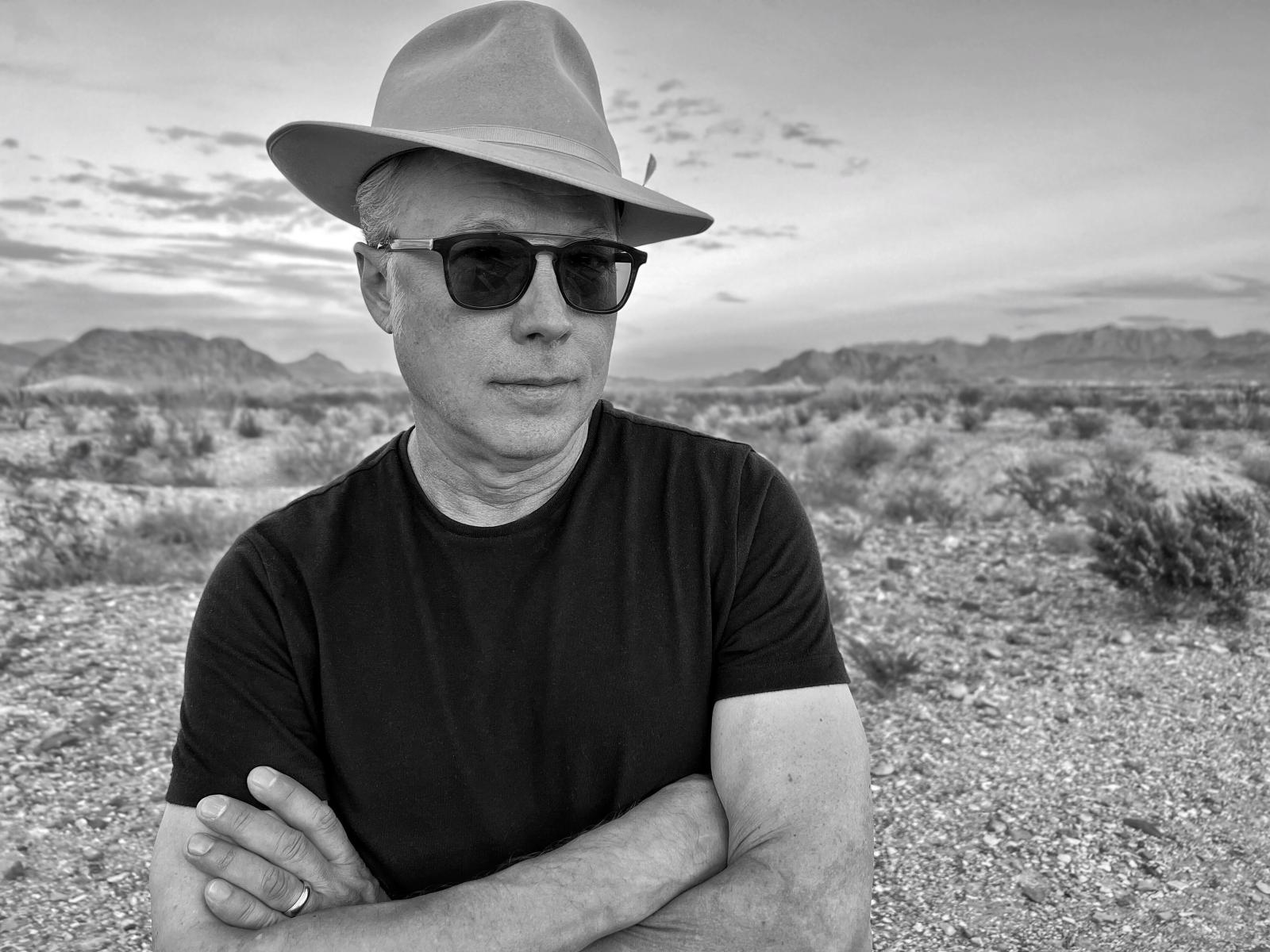 To celebrate the 30th anniversary of his iconic solo debut, Radney Foster launches a tour that kicks off in Nashville on October 6 and continues through summer 2023. “Thirty years ago, Radney Foster opened up his heart, wrapped it in lap steel and Fender guitars, shouted it from a microphone mountain in a voice of bluebonnet twang, and created a work of riotous loss along the lines of Merle Haggard or Buck Owens, says author/historian Peter Cooper. “Del Rio, TX 1959 is an album that mines the personal to unearth the universal.”

The recording produced five singles on the country charts: "Just Call Me Lonesome,” "Nobody Wins,” "Easier Said Than Done,” "Hammer and Nails,” and "Closing Time,” and became a touchstone for other artists.  An early stop will be Darius Rucker’s Riverfront Revival in Charleston. “Del Rio, TX, 1959 is what inspired me to sing country music,” says Rucker. “It’s the ultimate album.” Legendary steel guitarist Steve Fishell (who coproduced the album with Foster) will be joining the band on select dates.

Radney Foster first gained attention as half of the duo Foster & Lloyd (who, with “Crazy Over You” became the first duo in history to top the Country charts with their debut single). His solo debut was on the upstart record label Arista Nashville, where his labelmates included Alan Jackson, Diamond Rio, Pam Tillis and Brooks and Dunn.

Foster’s discography contains countless cuts by artists ranging anywhere from country (Keith Urban, The Chicks, Brooks and Dunn, Nitty Gritty Dirt Band) to contemporary (Marc Broussard, Hootie & The Blowfish, Kenny Loggins, Los Lonely Boys, George Benson). His most recent project For You To See The Stars is in two parts, a book of short fiction, and a companion CD of the same name.