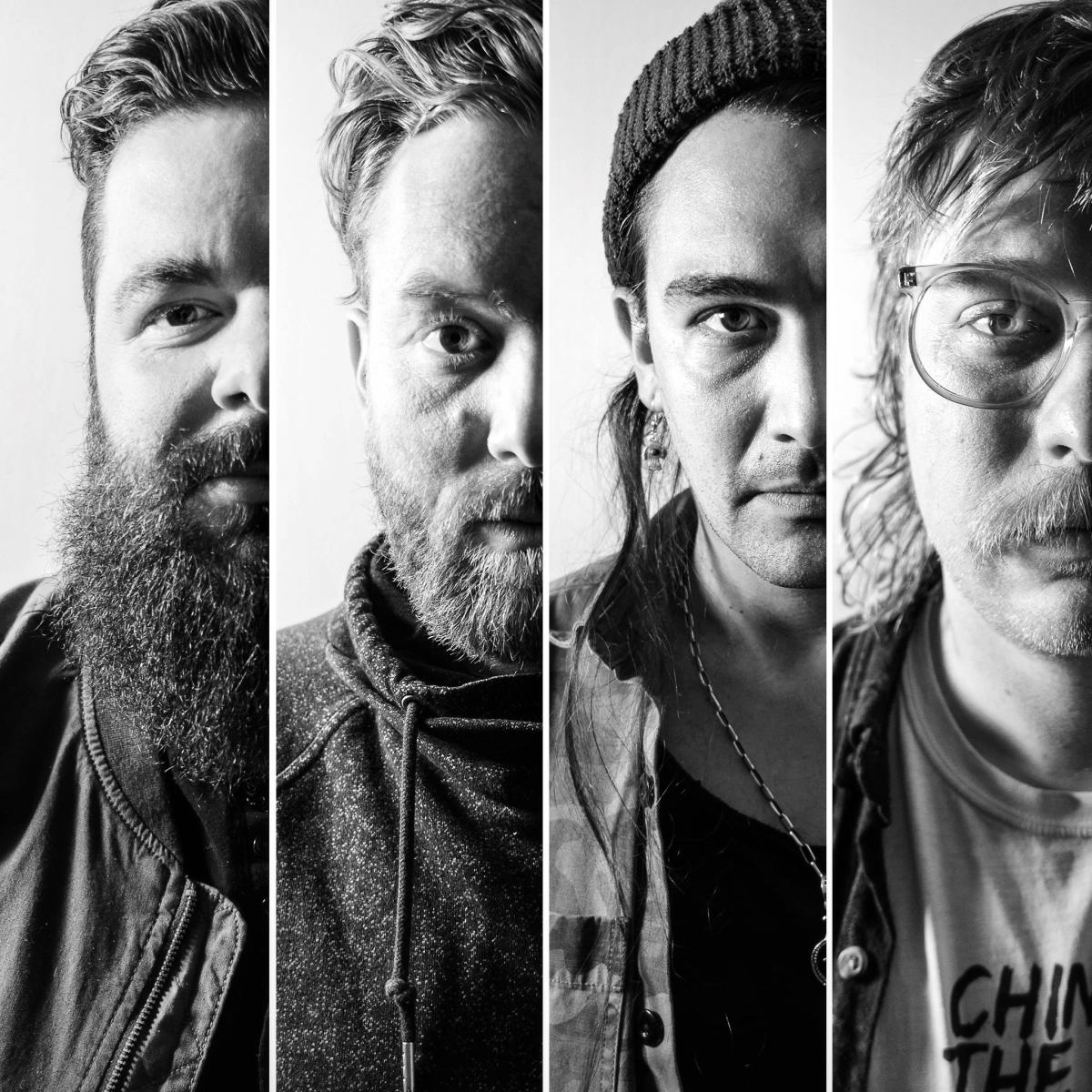 Seryn, Brave Little Howl, Tim Lightyear
Date
Thursday
July 22, 2021
Time
Doors 7:00pm
Showtime 8:00pm
Location
Mohawk Outdoor (map)
912 Red River St.
Austin TX 78701
This event has ended Share
A triumphant return for Seryn as the indie-folk darlings find their way back to stage and studio. This genre-bending outfit is equally at home at an intimate theatre and the biggest festival stages, playing “to the size of their hearts, not the size of their audience.” Traditional elements collide with modern ideas in a breathtaking dance that can only be described as “enrapturing.”

Paste Magazine's “Best of SXSW,” Main stage performers at Telluride Bluegrass Fest, CMJ veterans, Seryn brings a live show that packs an emotional punch. Their music has been used in Film/TV  by the likes of Disney, Wells Fargo, VH1, MTV, Whataburger, and so many more.
Event by
Mohawk
Calendar