Band of Heathens at Stanley's BBQ

The Band Of Heathens 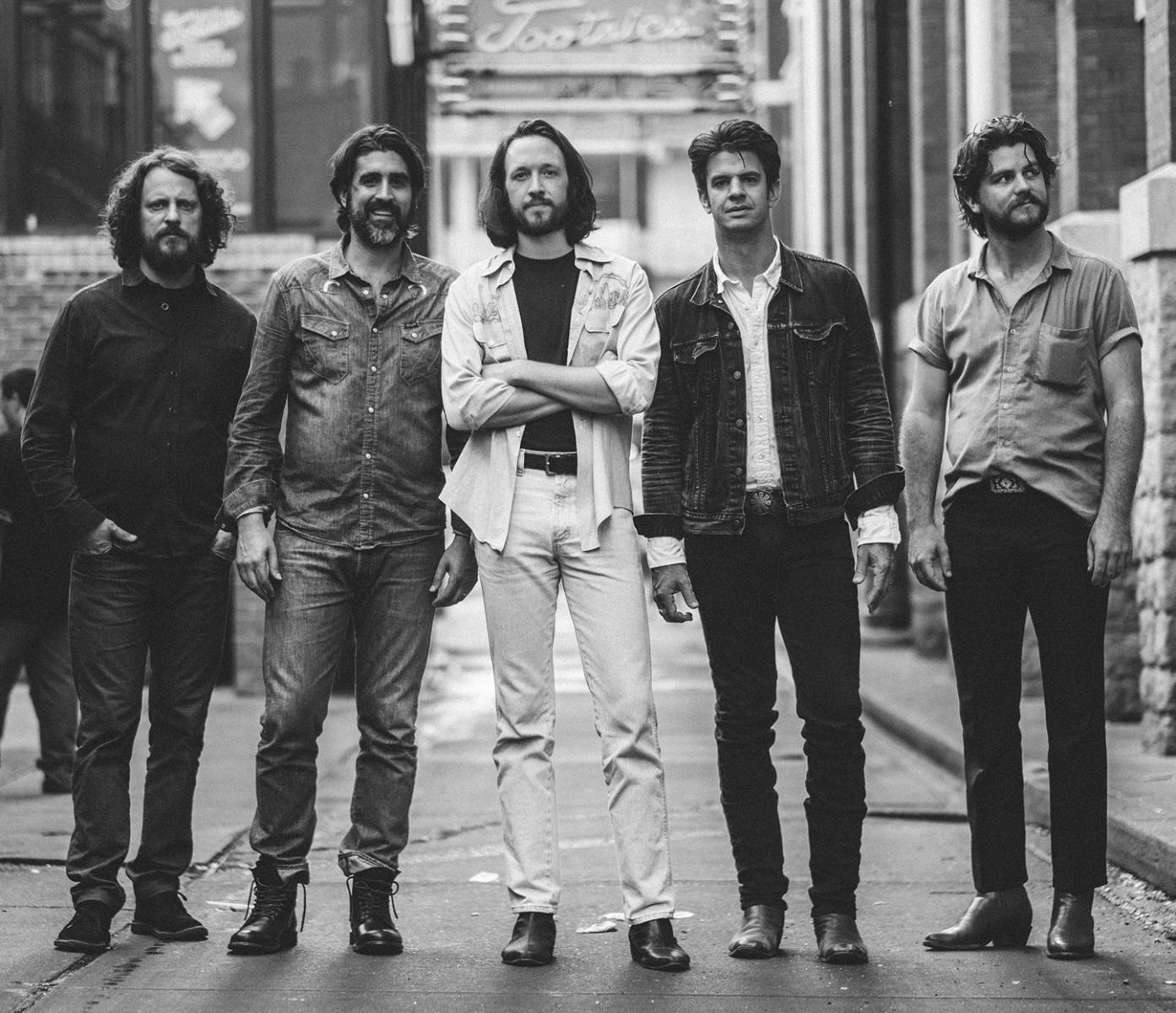 Sometimes it’s the “happy accidents,” rather than elaborately laid plans, that lead to something lasting, and that’s precisely the case with award-winning Austin rock and roll stalwarts, The Band of Heathens.

TheBand of Heathens’ first two releases were live recordings and the funky, soulful, rootsy sounds on those live records would come to be the band’s hallmark. “People say, ‘What kind of music do you play,’ and we say, ‘Rock and roll,’” Quist says. “And it’s always like, ‘Oh, rock?’ ‘No, not rock, rock and roll, with the roll in it.’ Because the roll implies a groove and a funkiness that modern rock just does not have. … We’re a rock and roll band.”