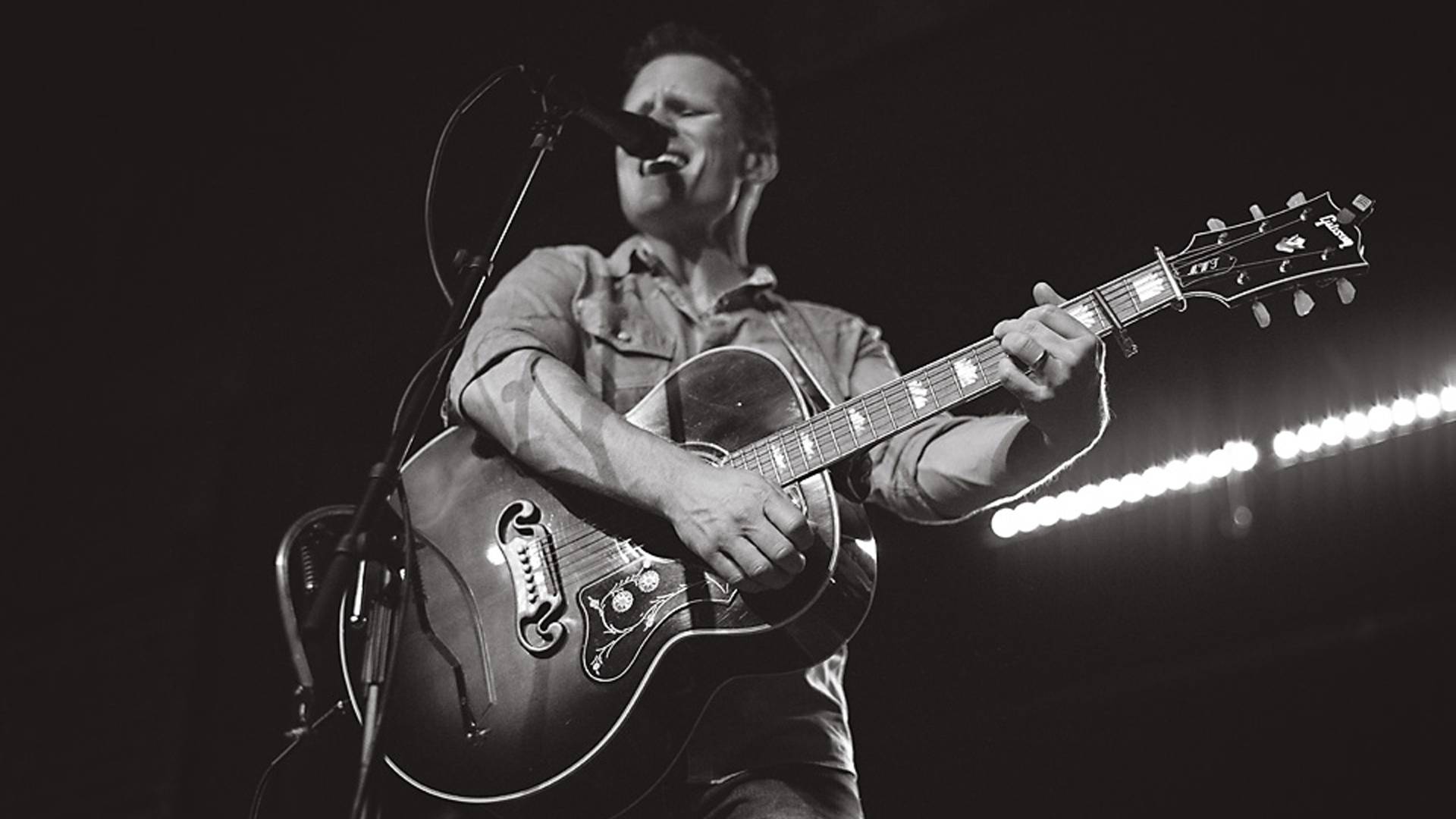 Mike Thomas grew up in the rich musical crossroads of East Tennessee and began performing at an early age in some of the region's most well-known clubs. During the late 90s and early 2000s, he was a regular fixture on Knoxville’s music scene playing venues like Preservation Pub, Barley’s Taproom and Union Jack’s. Thomas relocated to Nashville in 2004 intent on pursuing a songwriting career. Shortly thereafter, he ironically took a decade-long hiatus from writing and performing live, started a family and pursued a career in another industry.

Never truly losing the itch to write and perform, Thomas formed his band in 2017 at the urging of his long-time friend and current band member, Don Bright. The band plays mostly Thomas’ original songs spanning a wide range of influences from Traditional Country to Rock and Blues. In only a short time together, the MT Band has established a growing following around Nashville with regular appearances at B.B. Kings, Mercy Lounge and the Legendary Kimbro's Pickin’ Parlor to name a few.

Thomas plans to release his first full-length album of original music in the Spring of 2020.