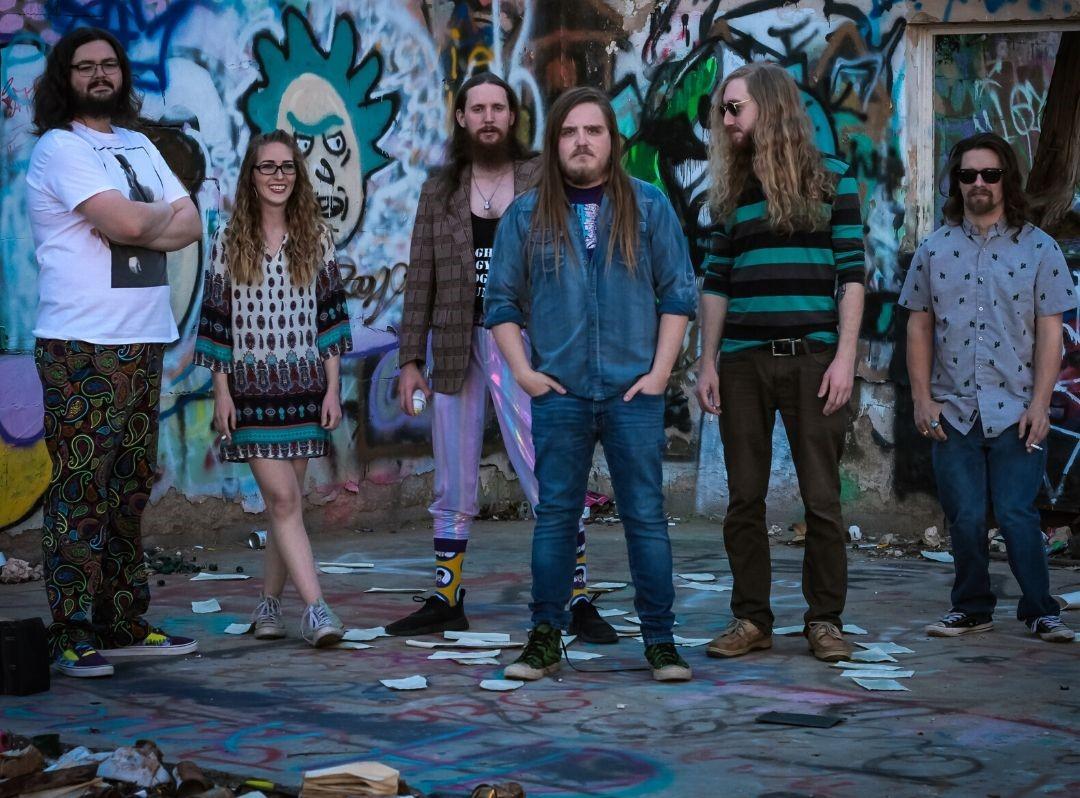 Gunner Fore and the Interstate Live at Dan's Silverleaf

Join us for Gunner Forer and the Interstate on Saturday June 4th at Dan's Silverleaf.  Opening bands TBD.  Cost is $10 pre sale and $15 day of show.

Gunner Fore and The Interstate are an independent Americana Rock band from Lubbock, TX.

Gunner Fore & The Interstate were founded in summer of 2016. Since then the band has made massive strides by headlining shows at multiple venues with some of the best-loved artists in the Texas, New Mexico, and Oklahoma.

Most recently, the band won the 2021 LHUCA West Texas Battle of the Bands, competing against over 100+ bands from Texas, and was featured on PBS as part of their "Sound on Tap" series Their latest single, "Hope" debuted at #84 on the TCMC top 100 aND IS CURRENTLY SITTING AT #52.

​The Interstate is inspired by the blues, Americana, and rock sounds of West Texas, and is influenced by diverse artists such as Jason Isbell, Bill Withers, Vandoliers, Wilco, fLEETWOOD mAC and numerous others

​The Interstate released their debut EP, "Victory" in 2016 and their first full-length record, "On My Mind" in April 2019, and are looking forward to releasing their new EP, "Music for The Hard Times" in early 2022.