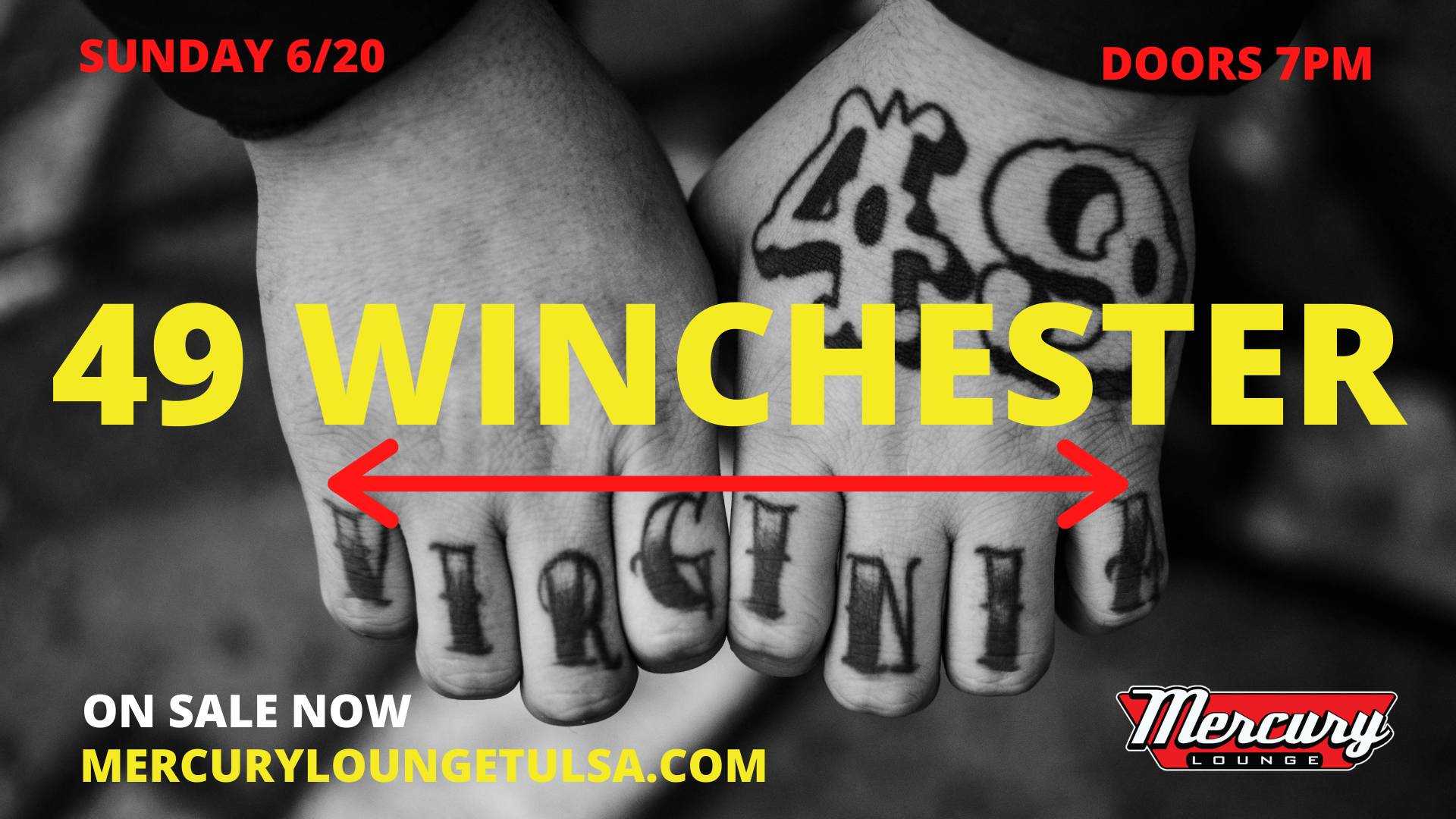 Alt-country soul from the heart of Appalachia in Russell County, VA. 49 Winchester delivers the poetically straightforward songs of singer/guitarist Isaac Gibson in a soulful electric live show. Rock & roll with roots planted firmly in the traditions of mountain music. The band made their start in the months after high school in late 2013 & have since made a name for themselves as warriors of the road, independently releasing three albums & playing hundreds of shows across the East and Pressing forward to new territories.

“When you listen to Isaac Gibson’s evocative voice, it’s hard to imagine him in any other job. Not to say that he wouldn’t be a good actuary, but you realize that’s not where his real talent lies. His voice is filled with the ache that has fueled countless songs, and it was made to fill dark honky tonks where people want to dance. Beyond that, he has a way of telling a story that makes you pay attention to every word.”

“In many ways, 49 Winchester, the nom de plume of singer/songwriter/guitarist Isaac Gibson, could be considered your stereotypical gruff and gritty homegrown troubadour. Over the course of the past six years, Gibson and his compatriots have made it a point to keep to the basics, be it a blazing combination of drive and defiance, or tears-in-their-beers balladry flush with seething emotion. That’s especially true on the band’s latest outing III, a confident collection that gives voice to the band’s pure, unfettered intents.”