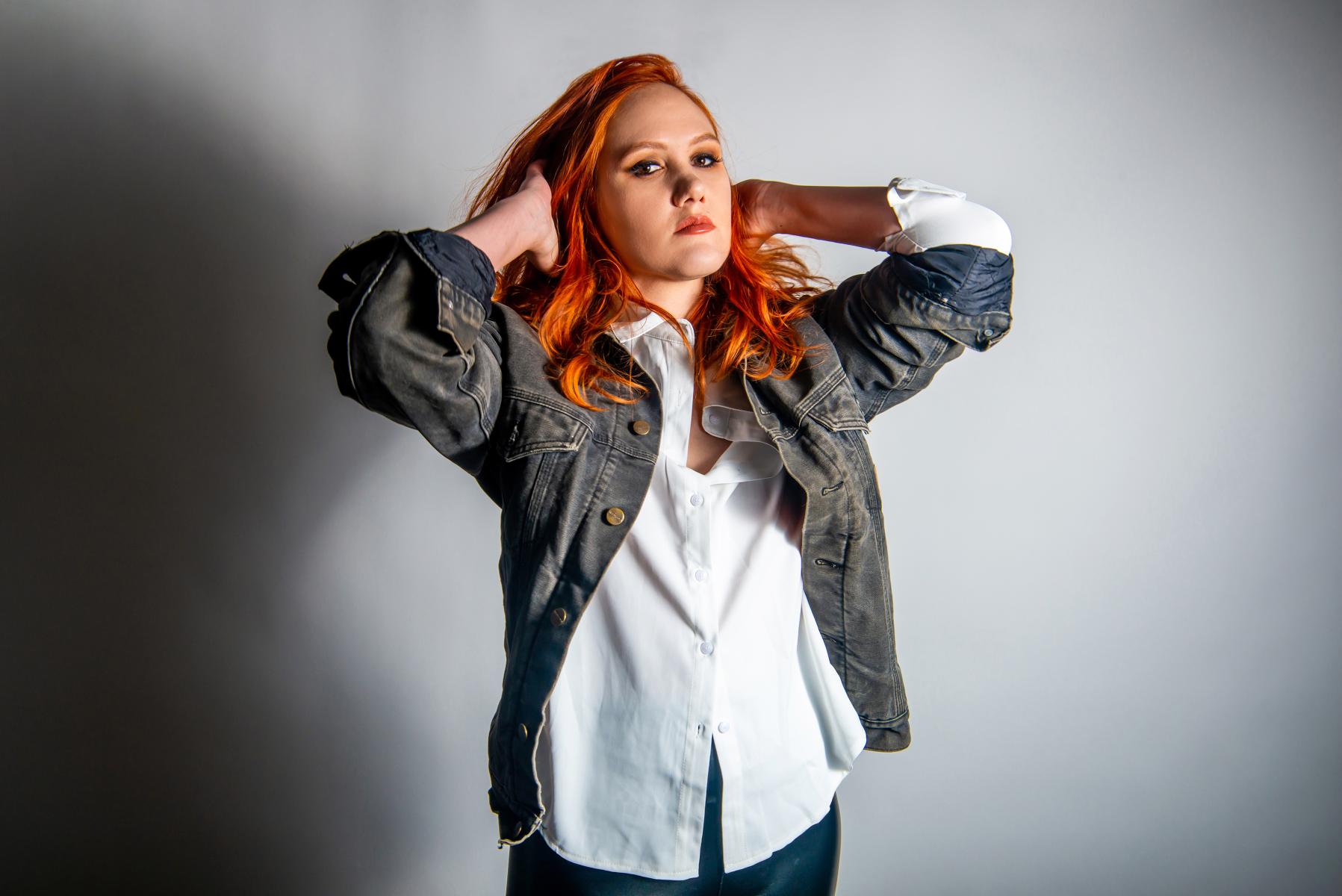 GRACE PETTIS ON MAY 6.

GRACE is the winner of many of the nation’s most prestigious songwriting contests, including NPR’s Mountain Stage New Song Contest, and has received grants from the Buddy Holly Educational Foundation. Grace’s songs have been recorded by other esteemed artists, including Sara Hickman and Ruthie Foster. Her highly acclaimed independently released records, Grace Pettis (2009), Two Birds (2012), and the acoustic EP, Blue Star in a Red Sky (2018), have garnered praise from top-notch magazines, newspapers, and radio. She also holds down duties as a member (along with Rebecca Loebe and BettySoo) of the Americana/folk-pop trio Nobody’s Girl.