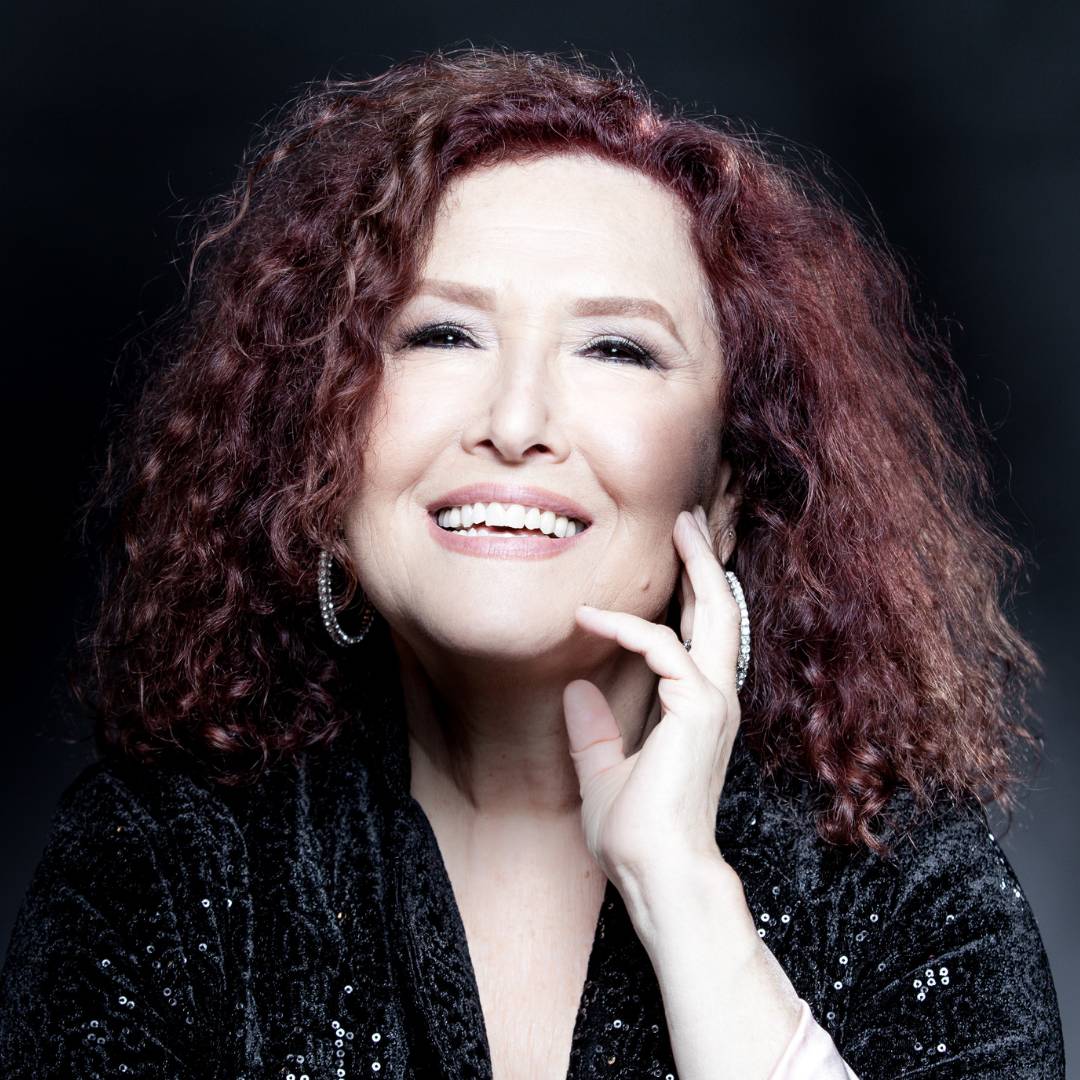 Ring in the NEW YEAR with the Legendary Melissa Manchester!

Join us as we ring in the new year with the award winning Melissa Manchester! Feinstein's is pleased to host our New Years Eve Celebration with this legendary artist! With a career that has spanned over 3 decades.

Manchester’s tremendously successful solo career brought her critical and commercial acclaim. The “Midnight Blue” singer received her first Grammy nomination for Best Pop Female Vocal Performance in 1979 for the Peter Allen/Carole Bayer Sager-penned “Don’t Cry Out Loud,” winning the Grammy in that category four years later for “You Should Hear How She Talks About You.” Manchester has also had her songs recorded by Barbra Streisand, Roberta Flack, Dusty Springfield, Alison Krauss, Kenny Loggins and many others. Two songs she performed, “Through The Eyes Of Love” and “The Promise,” were nominated for Oscars in the same year. She has written tunes for several other films including The Great Mouse Detective, Lady and the Tramp II, Dirty Girl, and Tyler Perry’s For Colored Girls.

Ticket prices include admission to reserved seating, as well as a complimentary champagne toast.