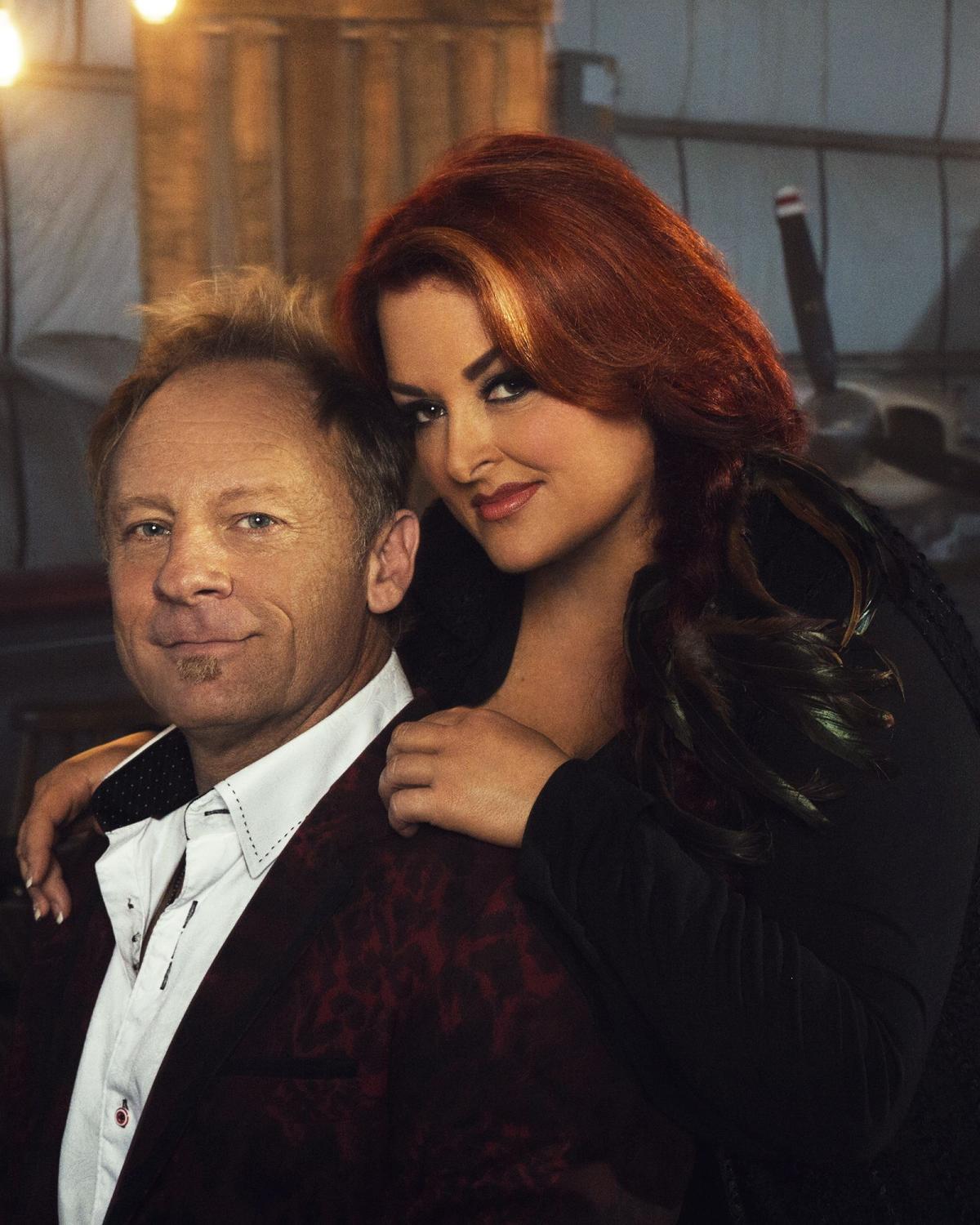 Country music legends Wynonna Judd & Cactus Moser make their Heights Theater debut with Wynonna & Cactus: Party of Two. Wynonna has always revolved her career around telling stories. Whether performing alongside her mother as one half of the legendary duo The Judds, or pushing the boundaries on her own mega-successful solo path, Wynonna’s ability to reach the heart of the human spirit through her bold and unflinching honesty, is the entertainer’s true gift.

Respected by the millions of fans who are drawn to her music and undeniable talent, Wynonna's rich and commanding voice has sold over 30-million albums worldwide spanning her remarkable 34-year career. As one-half of the legendary mother/daughter duo "The Judds," Wynonna was once dubbed by Rolling Stone as "the greatest female country singer since Patsy Cline." This iconic performer has received over 60 industry awards, with countless charting singles, including 20 No.1 hits such as "Mama He's Crazy," "Why Not me," and "Grandpa, (Tell Me 'Bout The Good Ole Days).

Wynonna & Cactus: Party of Two will include stripped down performances featuring unparalleled acoustics, stories and rich, soulful vocals. Plus a few surprises!