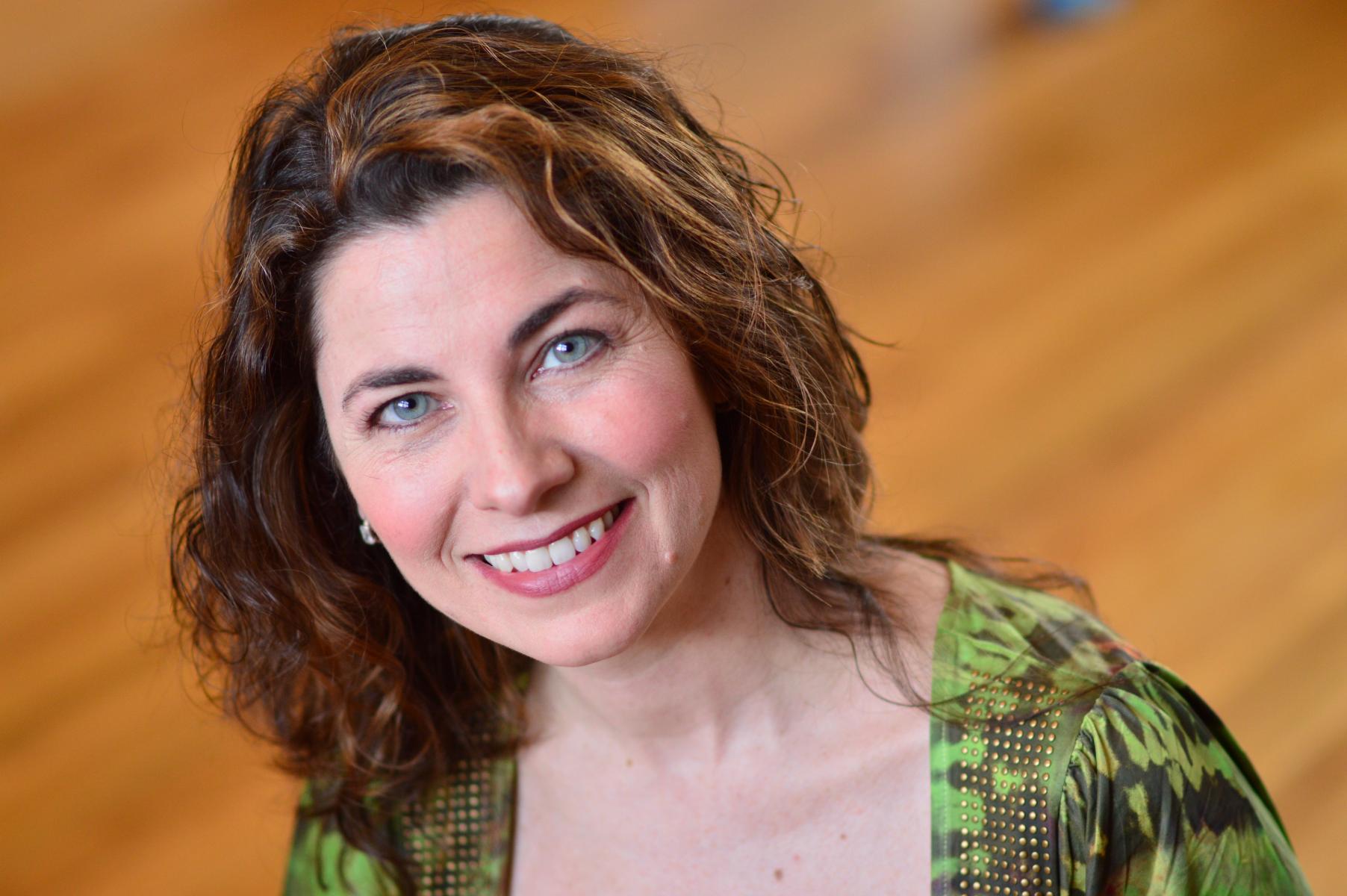 Join us for an evening celebrating the life and music of the legendary star of stage and screen, Debbie Reynolds. Including Debbie’s hits “You Made Me Love You,” “I Ain’t Down Yet,” “Singin’ In The Rain,” “Aba Daba Honeymoon,” “Good Mornin’,“ “Belly Up To The Bar Boys,” and “Moonglow,” this elegant and uplifting show is a taste of the very best of Debbie’s nightclub and cabaret acts.

Julie Lyn Barber is a Canadian singer-actor based in the Midwest. Barber’s eclectic vocal experience ranges from opera to musical theatre to jazz. She has performed with numerous theatres across the U.S. and Canada, including Portland Center Stage and Canada’s Theatre Under the Stars. Her skill with early music has led her to being a featured as soloist with Portland Opera, Trinity Consort, and Marion Philharmonic Orchestra, and to singing the role of “Titania” in Purcell’s The Fairy Queen at the Amherst Early Music Festival. Indianapolis audiences may have experienced her powerhouse vocals as “Berenice” in the 10-year run of Cabaret Poe, in stage productions including Madwomen’s Late Nite Cabaret, Menagerie Macabre and Christmas Through the Ages, or as the lead singer of the bands, The Steampunks, and Earl Eye & the Space Pirates.

A $25 food and beverage minimum is required per ticket holder.