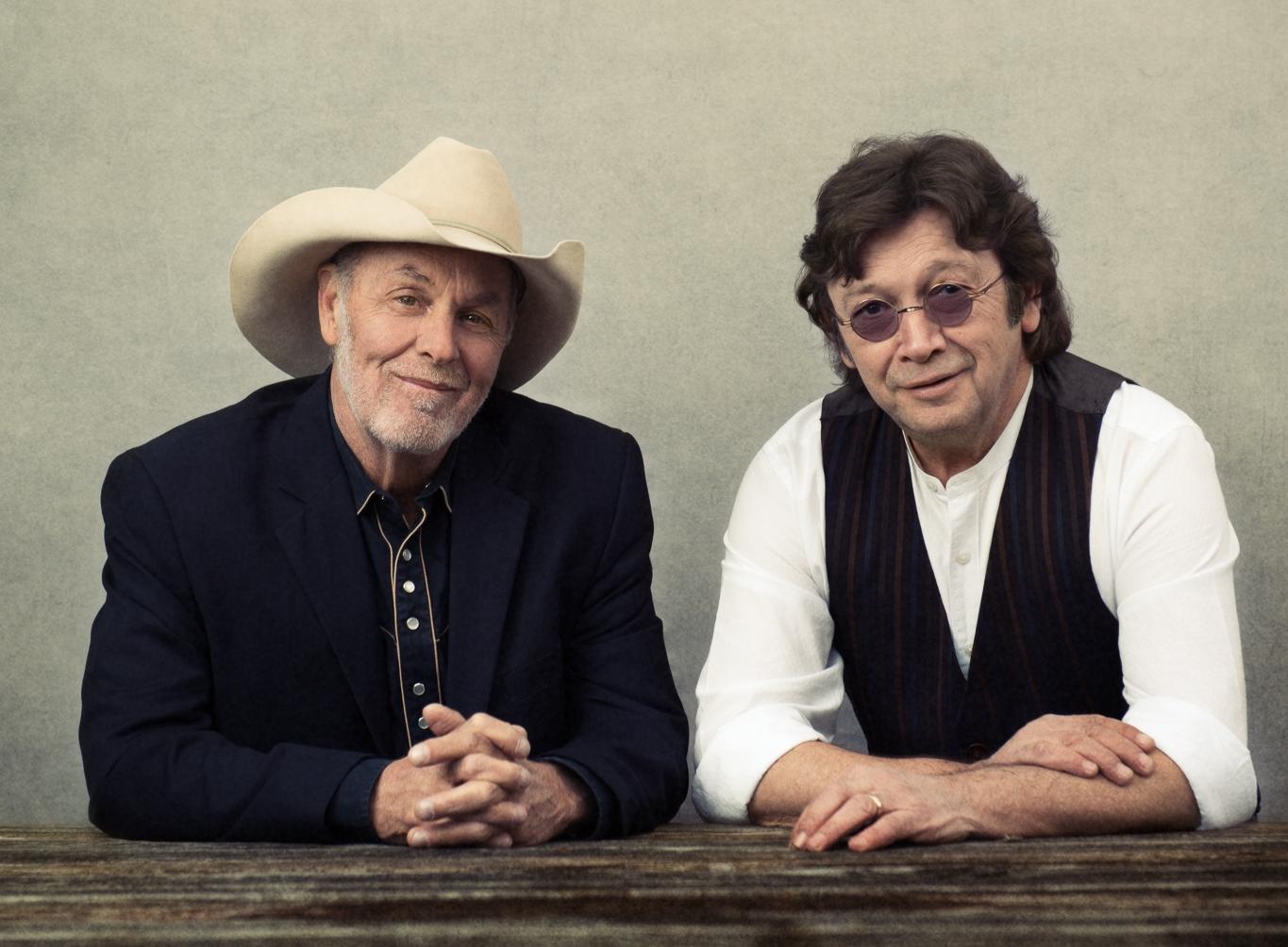 ABSOLUTELY NO REFUNDS OR EXCHANGES ON TICKETS UNLESS ARTIST OR VENUE CANCELS SHOW.

THE OLD QUARTER IS A LISTENING ROOM. LOUD CONVERSATION DURING ARTISTS PERFORMANCE WILL NOT BE TOLERATED. PLEASE CONSIDER THIS WHEN PURCHASING TICKETS.

For more than three decades, Texas singer-songwriter Shake Russell has been entertaining audiences throughout the region with his unique, Americana style of folk-rock. A prolific songwriter, Shake has written or co-written hundreds of melodies. Through the years, Shake’s songs and albums have frequented the Billboard charts, with many, including “Deep in the West,” “You’ve Got a Lover,” “Put Yourself in My Shoes,” “One More Payment,” and “Our Kind of Love” being recorded by such distinguished artists as Waylon Jennings, Jessi Colter, Ricky Skaggs, Clint Black, and Carolyn Dawn Johnson. Ricky Skagg’s hit recording of “You’ve Got a Lover” has appeared on three of Ricky’s albums. In 1983 Shake was commissioned by the Texas State University in San Marcos to write a song ,''River of Innocence''. for a documentary filmed and produced by the university. In 1986, Shake was asked by longtime friend Bruce Bryant, creative producer at Houston television station KTRK, to compose a theme song commemorating the Texas sesquicentennial. He obliged and wrote the regional favorite, “Traveling Texas.”