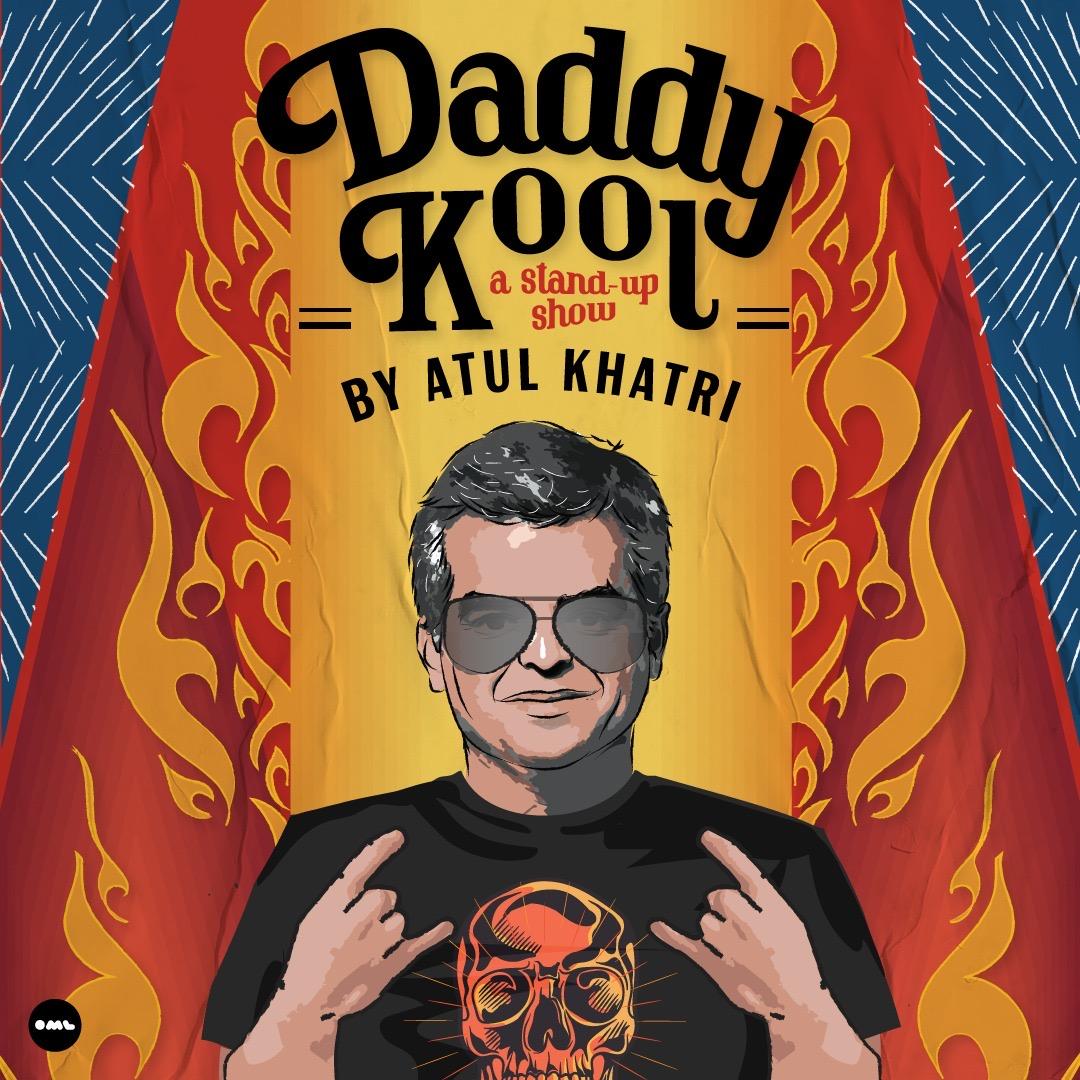 Shor Media presents ATUL KHATRI Stand up comedy show, DADDY KOOL directly to you LIVE virtually in the safety of your home via a computer, laptop, smart TV or tablet, or mobile devices.

An Indian stand-up comedian and YouTube personality. He was rated among the top Indian comedians by CNN-IBN and performed "The Happiest Ending" released on NETFLIX in 2019 & was the only Indian to perform in the Hong Kong International Comedy Festival.

An opening act for Atul Khatri.  Her quirky sense of humor touches upon everything from superstitions and dating. Sonali is a regular performer at Canvas Laugh Club (Mumbai & Delhi) 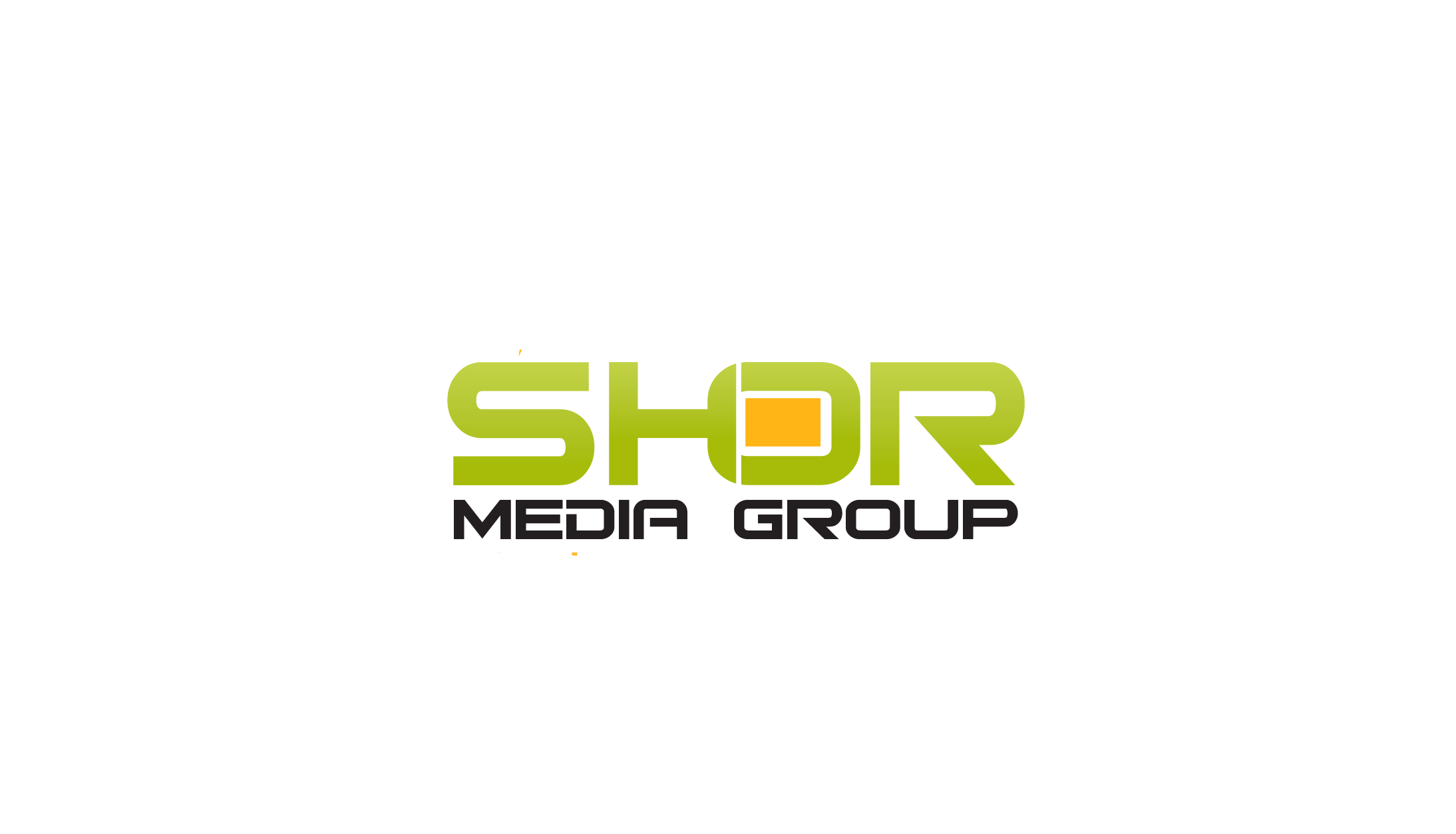