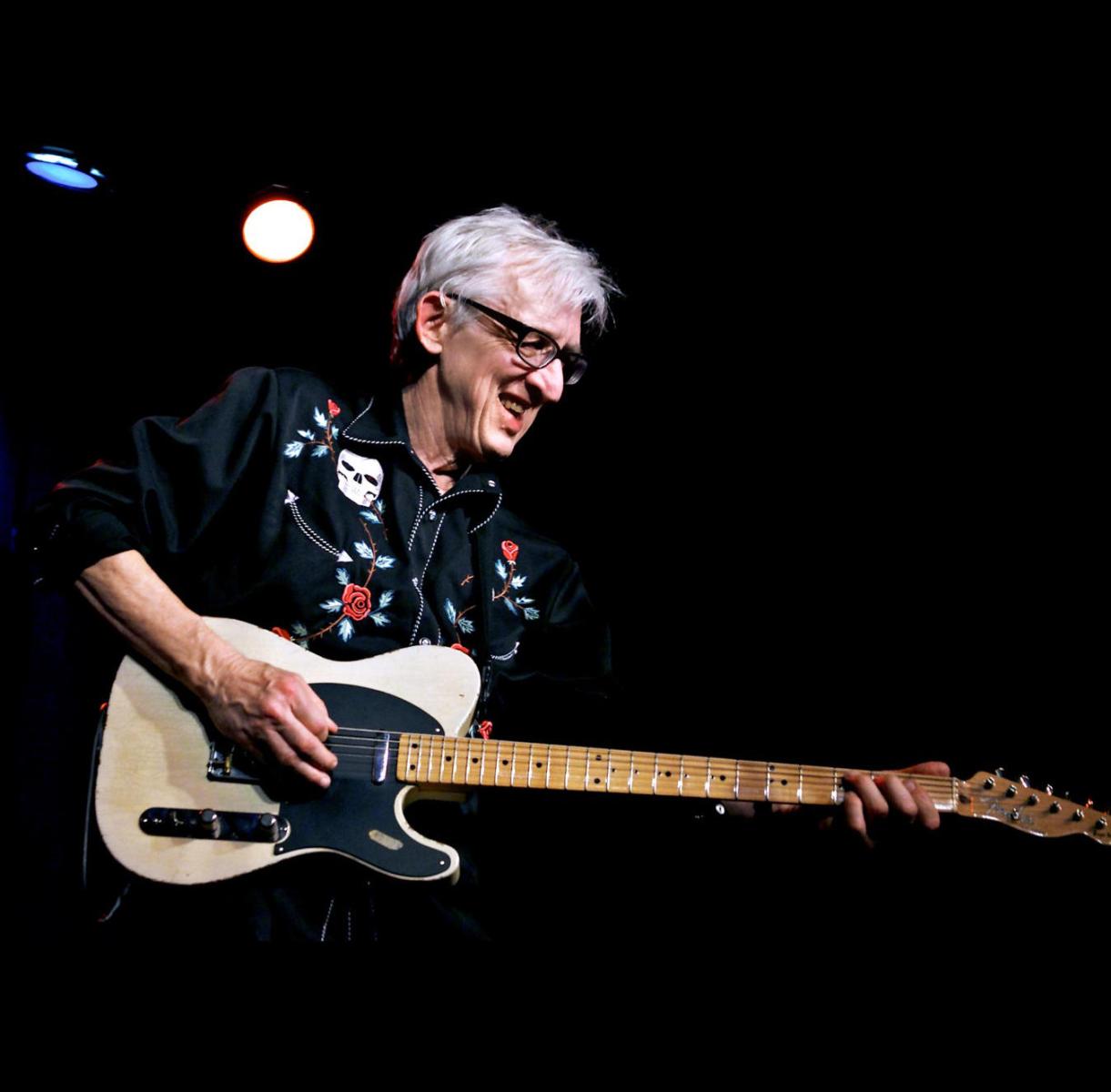 Grammy nominated guitarist, singer and songwriter Bill Kirchen first gained national recognition as a founding member of Commander Cody and his Lost Planet Airmen. They recorded seven albums for Paramount and Warner Brothers, one of which (Live From Deep in the Heart of Texas) rightfully made Rolling Stone’s list of the “100 Best Albums of All Time.” The original band established its place in the infancy of the Americana movement by being one of the first and only rock ’n’ roll bands to infuse their honky-tonk sound with pure, blood-and-guts country roots and Western swing. It’s Kirchen’s indelible guitar licks that define their top-ten charting hit, “Hot Rod Lincoln,” a song that eventually took on a post-Cody life of its own.

Tickets are $10 in advance or $15 day of show. First come, first served for seating.