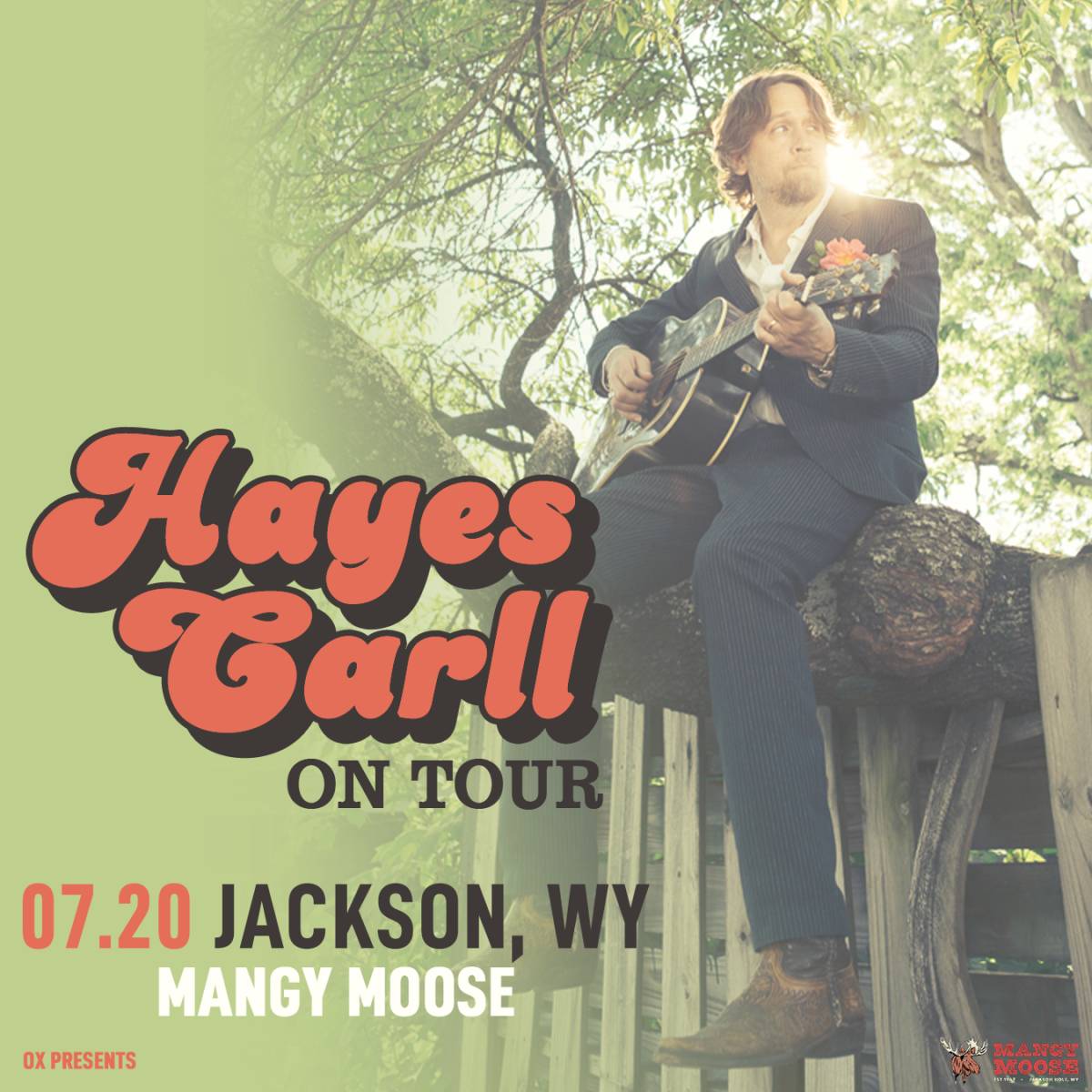 The country simplicity that imbues Hayes Carll’s songs can sometimes hide the social conscience and sharp humor that also runs through them, but if you want to find those things, they are there. In fact, Carll has spent over 20 years having a conversation about what it is we’re all doing here with anyone who will listen. He makes us laugh––but then he makes us cry. We judge a song’s protagonist, only for Carll to spin us around to commiserate with them.

The New York Times likened Carll’s ability to undergird humor with a weightier narrative to Bob Dylan. When Carll talks about the sounds that are in his own head, he mentions Randy Travis. That juxtaposition defines the singularity of Carll’s career: He exists in a space of his own, informed by John Prine, Tom Waits, and Dylan but also by Travis, Kenny Rogers, and Hank Williams, Jr. Those influences may have made him hard to pigeonhole, but he’s still been embraced. Two Americana Music Awards, a Grammy nomination for Best Country Song, and multiple Austin Music Awards line his resumé́. He’s had the most-played record on Americana radio twice. His songs appear on the screen regularly and have been recorded by Kenny Chesney, Lee Ann Womack, and Brothers Osborne, to name a few.