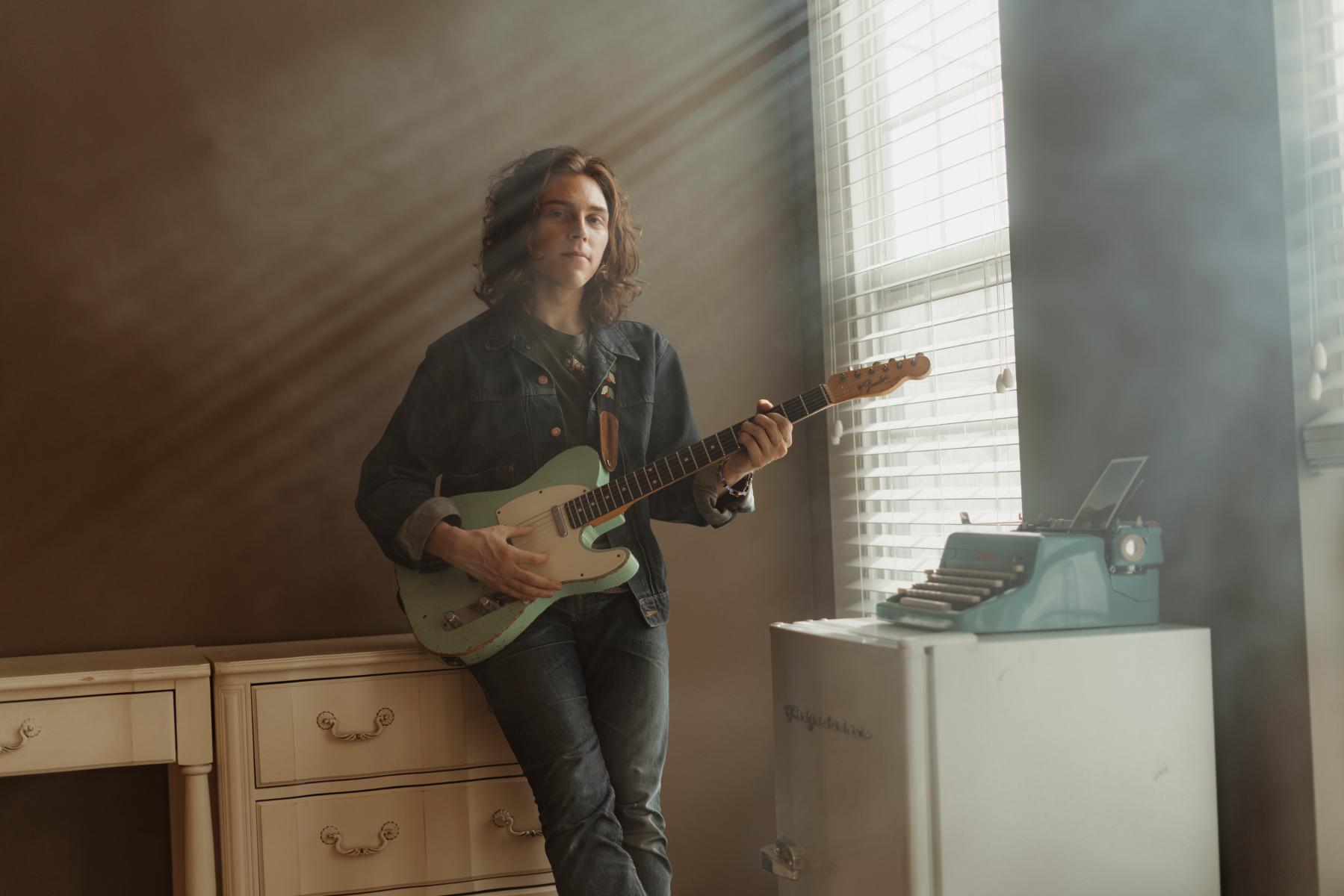 When people first meet Daniel Donato, they’re not fully braced for this walking tornado of creative energy. “They think there’s something that tips the scale in ways they don’t understand,” says Donato about his over-the-top, slightly manic vibe. “But what actually tips the scale is the amount of thought and analysis I put into my work and art, all of which is taken from the lessons of my life.”

Around the time he turned 18, one of Donato’s high-school teachers, a serious music lover who had seen his student play at Robert’s, gave him a Grateful Dead box set. It was another eureka moment for the guitarist. His love for the Dead may have been ignited much earlier by virtue of the fact that his mother was a bona fide Deadhead who followed the group on tour when she was pregnant with the future guitarist, but it was that collection that changed the way he looked at music. “It gave me a tie to all of the classic country gold I’d been working down at the honky-tonks each weekend,” he said. “Grateful Dead and Merle Haggard had always lived in my heart, but now, the link was made, and I had a vision on how to keep it alive for this generation that I am coming from.”

Incubated to the sounds of the Dead, educated by some of Nashville’s finest players, and having more than 2,000 shows under his belt and a social media presence, Daniel Donato is indeed a millennial whirligig of creative fire. He’s been dabbling in professional music since the age of 14 and yet he’s just getting started. A Young Man’s Country is the portrait of a restless artist as a young man, one whose story is singular and is still in its exciting, early chapters -- and as this effort shows, the future is indeed cosmic.