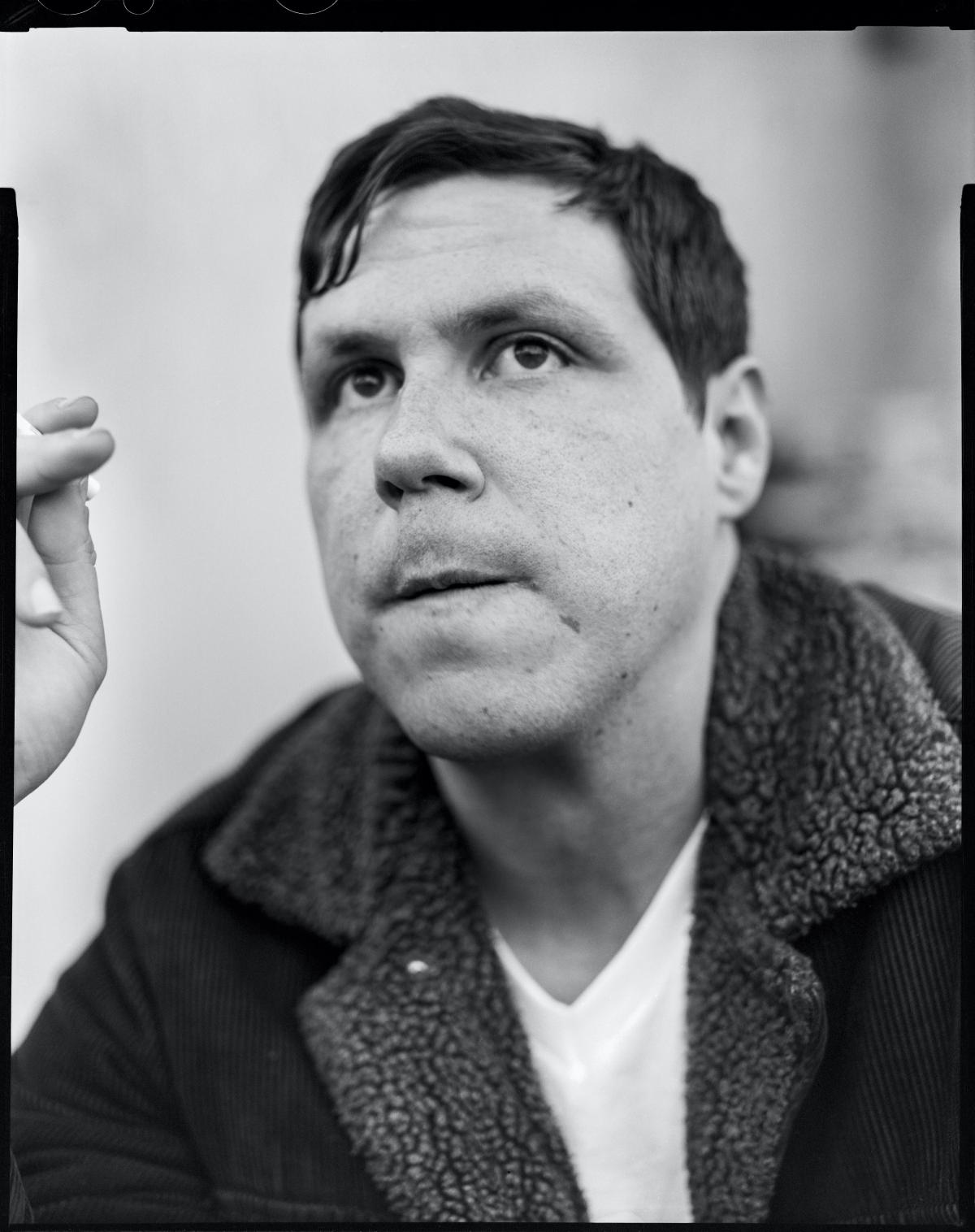 Throughout his 25-year career, Damien Jurado has been chasing the ghosts of the words in his songs. He rummaged restlessly between fiction and reality. He disappeared into disembodied dreamscapes and received resplendent visions. He returned to earthbound plains estranged by a world gone more cold and callous. He sifted through fogs of the past for unblemished truths. And throughout these myriad avenues and trials, Jurado came out none the wiser. It’s the damnedest thing when you think about it: a man who can paint such intricate scenes with each line leaving his lips, still sounding completely lost. The architect of his own unsolvable puzzle.

Truth be told, there is very little humans do know. The strands of wisdom tend to grow from the smallest of certainties we find solace in, the seeds yet to be sown. This is more or less the gist of Jurado’s 15th, self-produced studio album What’s New, Tomboy?, out May 1st on Loose Jurado turns a blank page, not preoccupied with prophecies of futures or pasts. “We are fiction as it’s written // The bleeding ink on paper,” he denotes on “Fool Maria” with a whispered assurance. For the first time, Damien Jurado sings to you: not as the bewildered extra astray on the wrong film set, but as the guide holding your hand, walking you through the scenery with experience and compassion.

What’s New, Tomboy? is an album that seeks respite in bare minimums and barren revelations: sometimes frail, sometimes affirming, sometimes wry, and usually a threadbare mix of all those sentiments. “When You Were Few”, for example, was written as Jurado was clearing out the bulk of his possessions. “I got rid of almost everything I owned,” he reveals. “It was almost like I had died, honestly. You know that feeling when someone dies and you have to clear out their apartment or their house? That’s what I did. It was as if I had died, even though I was still living. I donated five of my guitars to a thrift shop.” 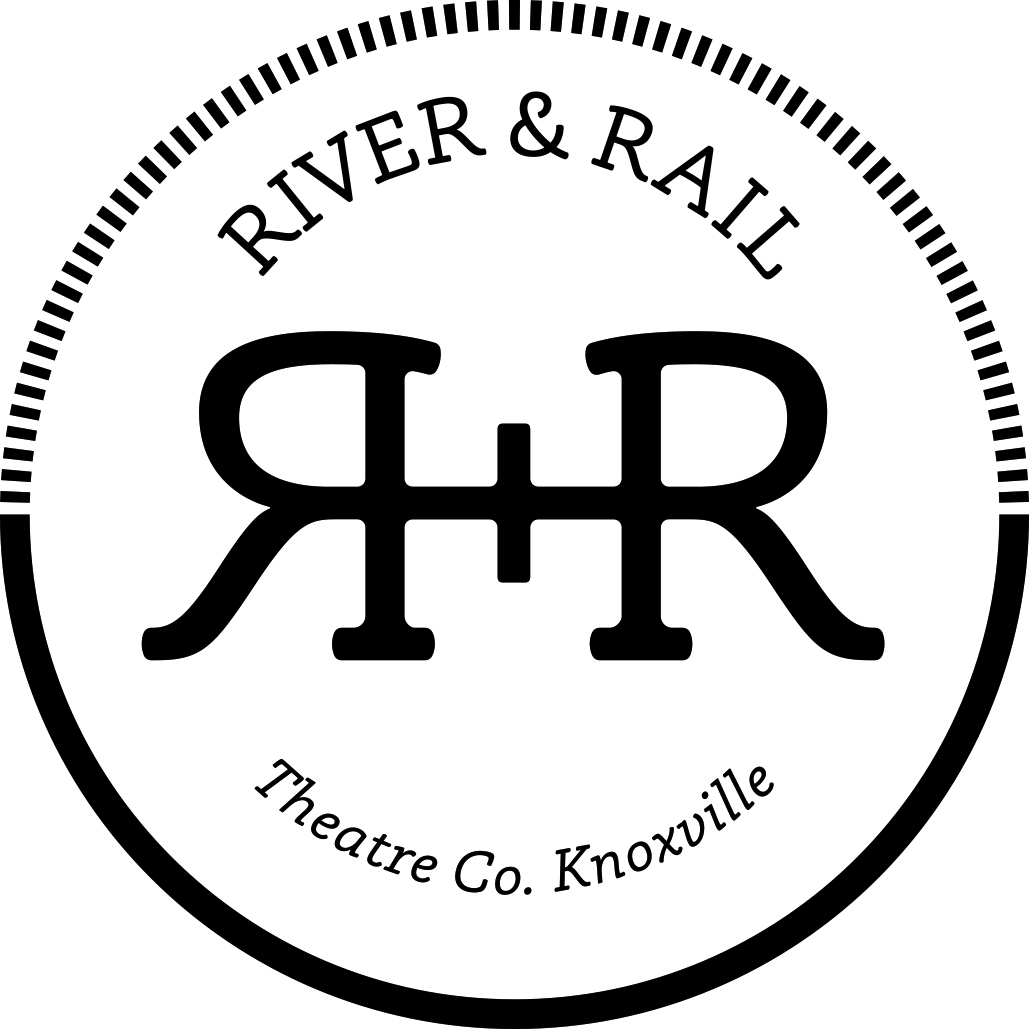