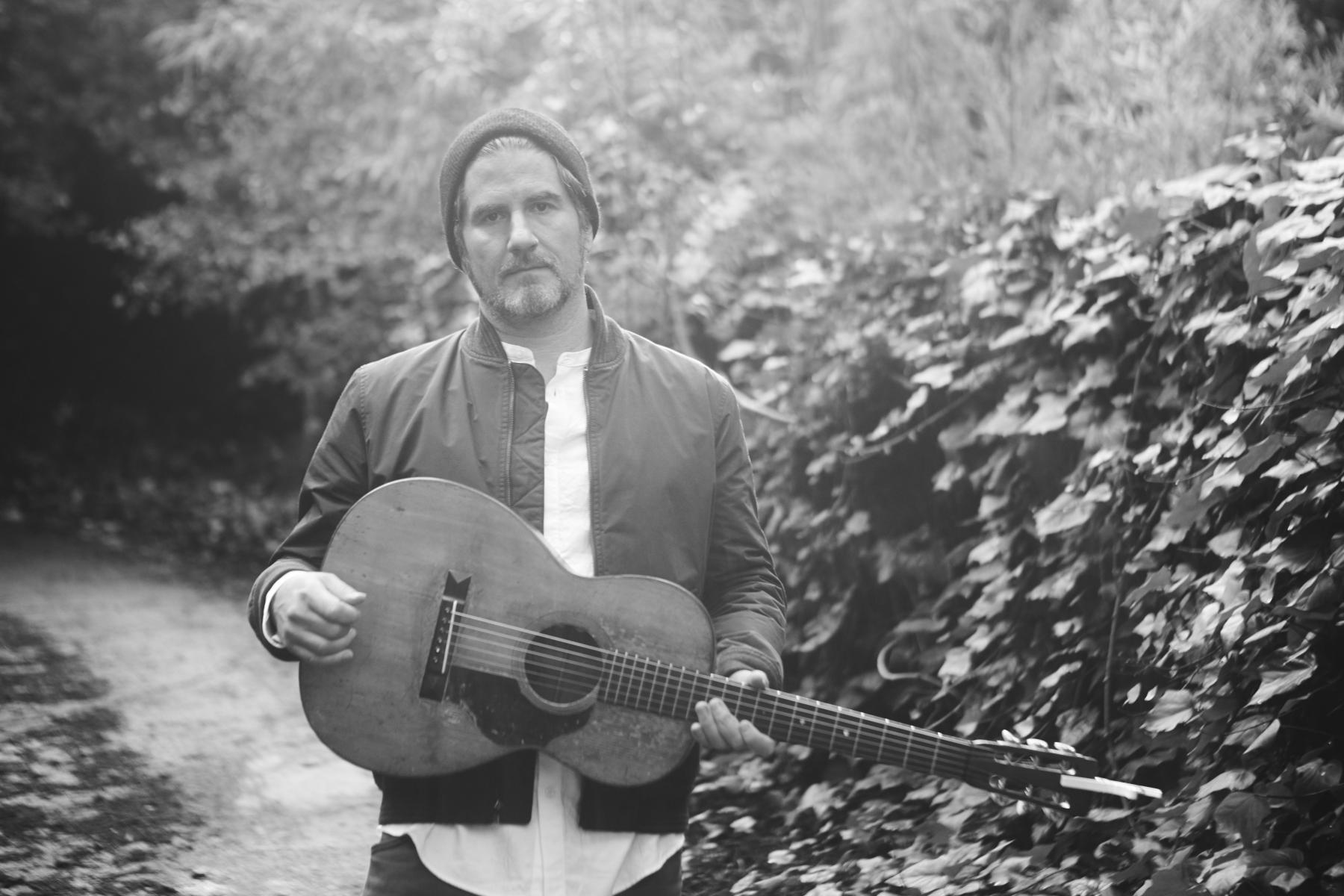 Over his almost 30 year career, Matt Nathanson has evolved into one of the most applauded songwriters and engaging performers on the music scene today. His sixth studio album, Some Mad Hope, yielded his breakthrough multi-platinum hit "Come on Get Higher.”  He followed up with Modern Love, a critically acclaimed album (PopMatters called it "the closest a pop album comes to perfection this year”) that garnered Nathanson two RIAA Gold Certified singles, “Faster” & “Run (featuring Sugarland)”. His 2013 release, Last of The Great Pretenders, debuted at #16 on the Billboard Top 200 while hitting #1 on iTunes' Alternative Albums chart. His most recent album, Sings His Sad Heart spawned the hit single “Used To Be” which was a chart climber - hitting top 20 at Adult Top 40.  Throughout his career, Nathanson has been known to cover songs and artists that inspire him. His Def Leppard approved cover album of their iconic Pyromania called Pyromattia shot to #1 on iTunes Alternative chart and Def Leppard’s Joe Elliott called the album “an amazing reinterpretation” with “heart & soul.” Last year he covered U2’s Achtung Baby as a tribute to his all time favorite album. His holiday LP Farewell December, includes "Blue Christmas” to “Grandma Got Run Over By a Reindeer” — as well as his somber take on Joni Mitchell’s “River.” Nathanson has performed on The Howard Stern Show, Ellen, Jimmy Kimmel Live!, Dancing with the Stars, Rachael Ray, and The CMA Awards to name a few.