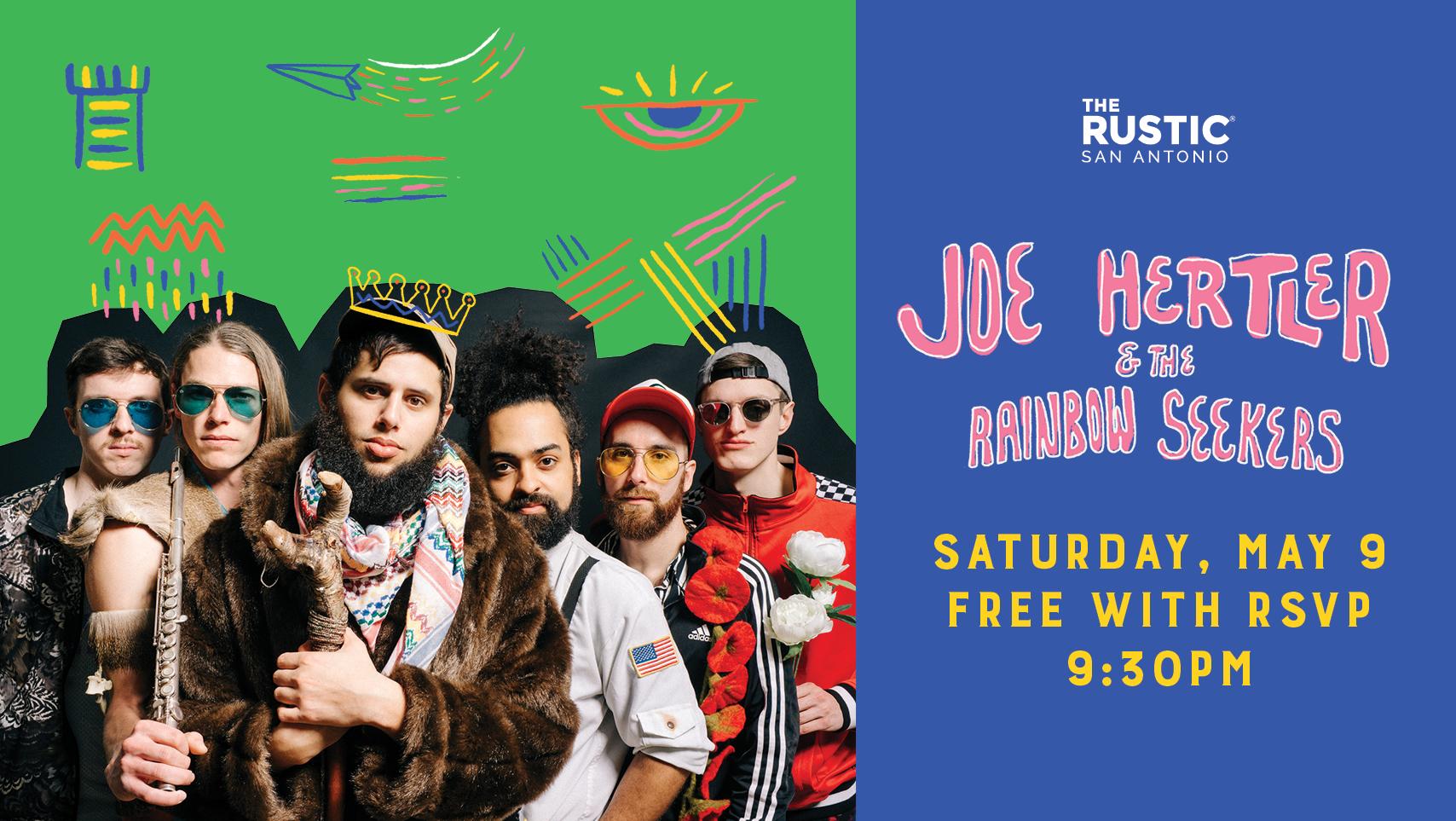 TIPS for the show
-- ARRIVE EARLY: This event is a combination of standing room and limited seating. Please note for all RSVP’s: all seating is first come, first served and based on availability.
-- RAIN OR SHINE
-- TICKETING QUESTIONS? Contact PreKindle Online Ticketing at www.prekindle.com.
-- RIDE SHARING is strongly suggested!
-- SELF PARKING: available throughout The RIM. All parking spaces in The RIM are available on a first come, first served basis.
-- ALL AGES are welcome!