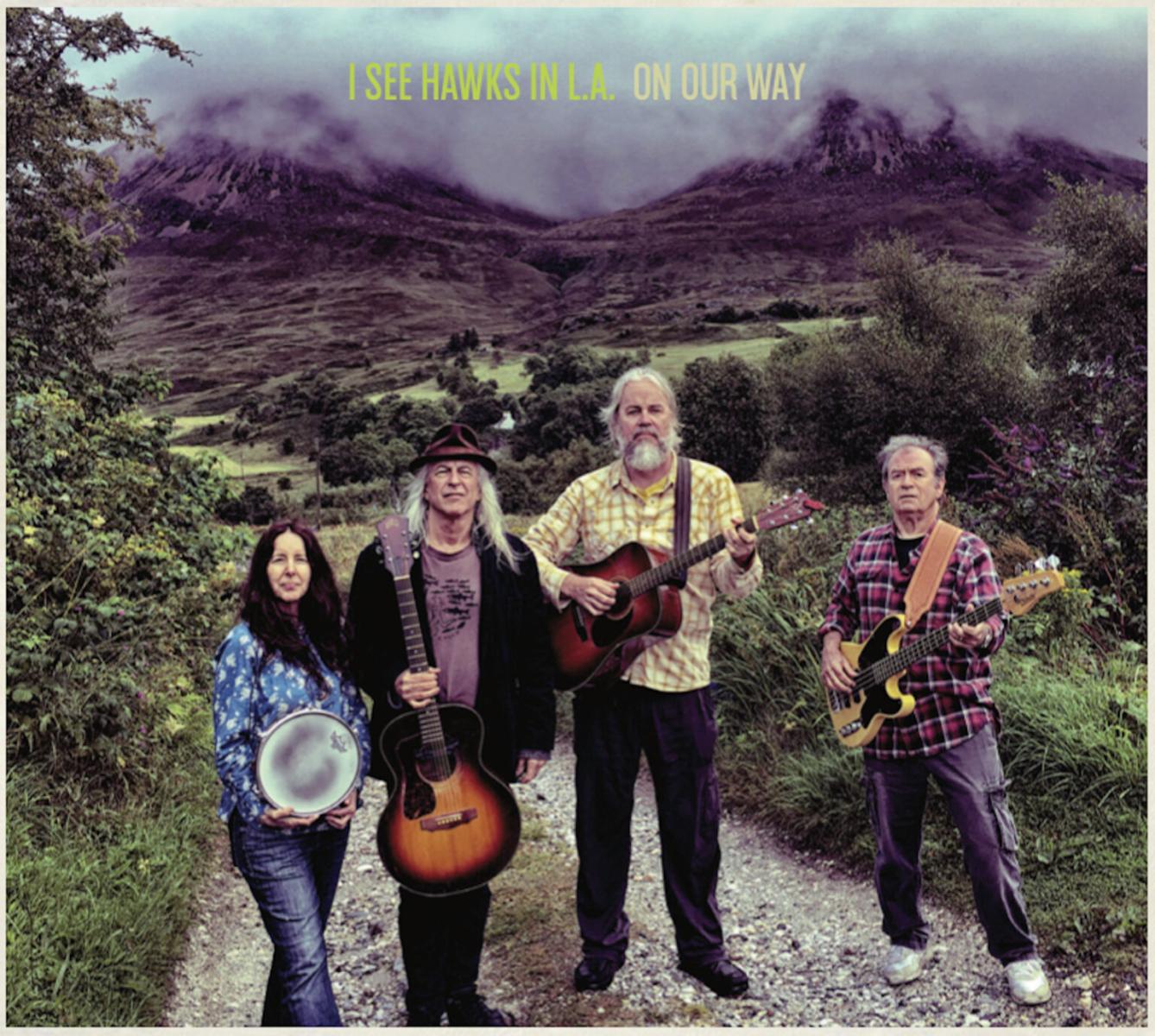 There were the Byrds, then the Flying Burritos and a few other notable music excursions emanating from Los Angeles in the 1960s into the ’70s that really paved the road for those who followed in that Southern California realm, but no other band has found the thread like I See Hawks in L.A. Their sound might be embedded in the Hollywood Freeway, but underneath it’s really torqued by the Mojave Desert. There is something just hallucinatory enough on new songs like “Might’ve Been Me,” “Know Just What to Do” and, really, everything on this ear-opening new album that it feels like a new day of music is rising. Band members Rob Waller and brothers Paul and Anthony Lacques formed the group going on 20 years ago, of course on a desert trek, and haven’t looked back. Now featuring Paul Marshall and Victoria Jacobs as the rhythm section, there is really no one like them.