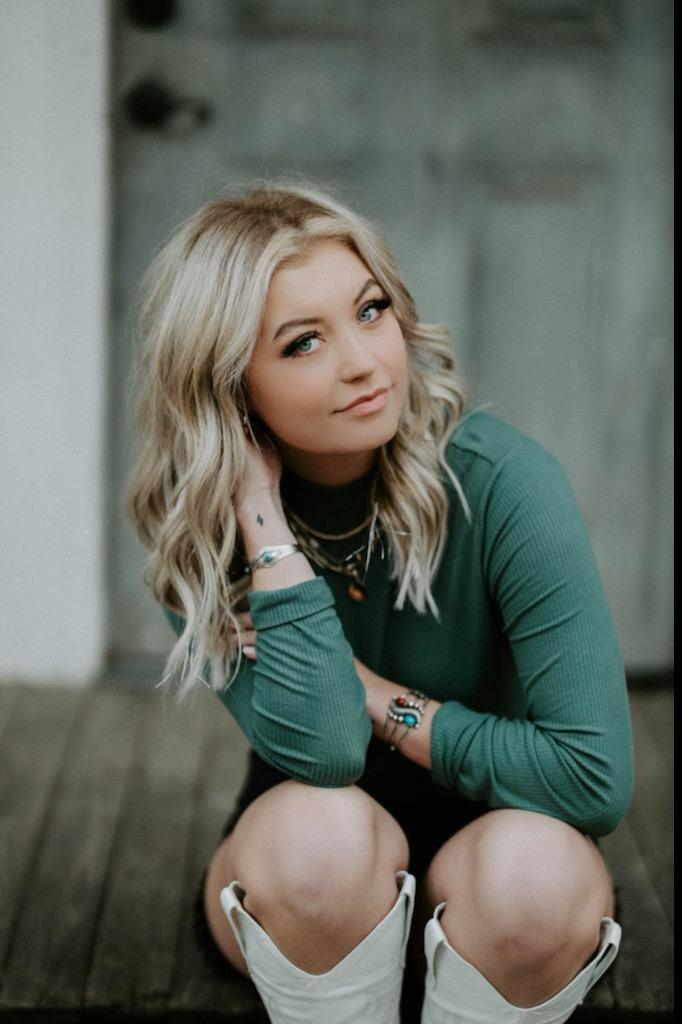 Born and raised in Rockwall, Texas, Texas Country Singer/Songwriter Graycie York always knew she wanted to sing. From the time she was 2 years old singing Rascal Flatts in the backseat, to now, singing on stages every weekend...she always knew.   When she was 12 she was gifted her first guitar from her grandparents and shortly after, taught herself to play it. For a while she was only singing at home or in talent shows and you would only ever find her pickin’ a guitar or playing piano. It wasn't until she took a trip with her dad to Nashville, TN in 2018 where she fell in love with songwriting and her love for country music grew 100x bigger. Shortly after that trip, she found her style of songwriting and the Texas Country scene.   A few of Graycie’s musical inspirations include... Patsy Cline, Adele, Kaitlin Butts, Miranda Lambert, and Chris Stapleton but the list could go on for a while.   She wrote her song ’Patsy Kind Of Night’ in April of 2019, and then released it as her first single on March 5th, 2020. She then released her second single 'Forever' 2 months later. Her debut EP ‘Words To Say’ is available everywhere now.