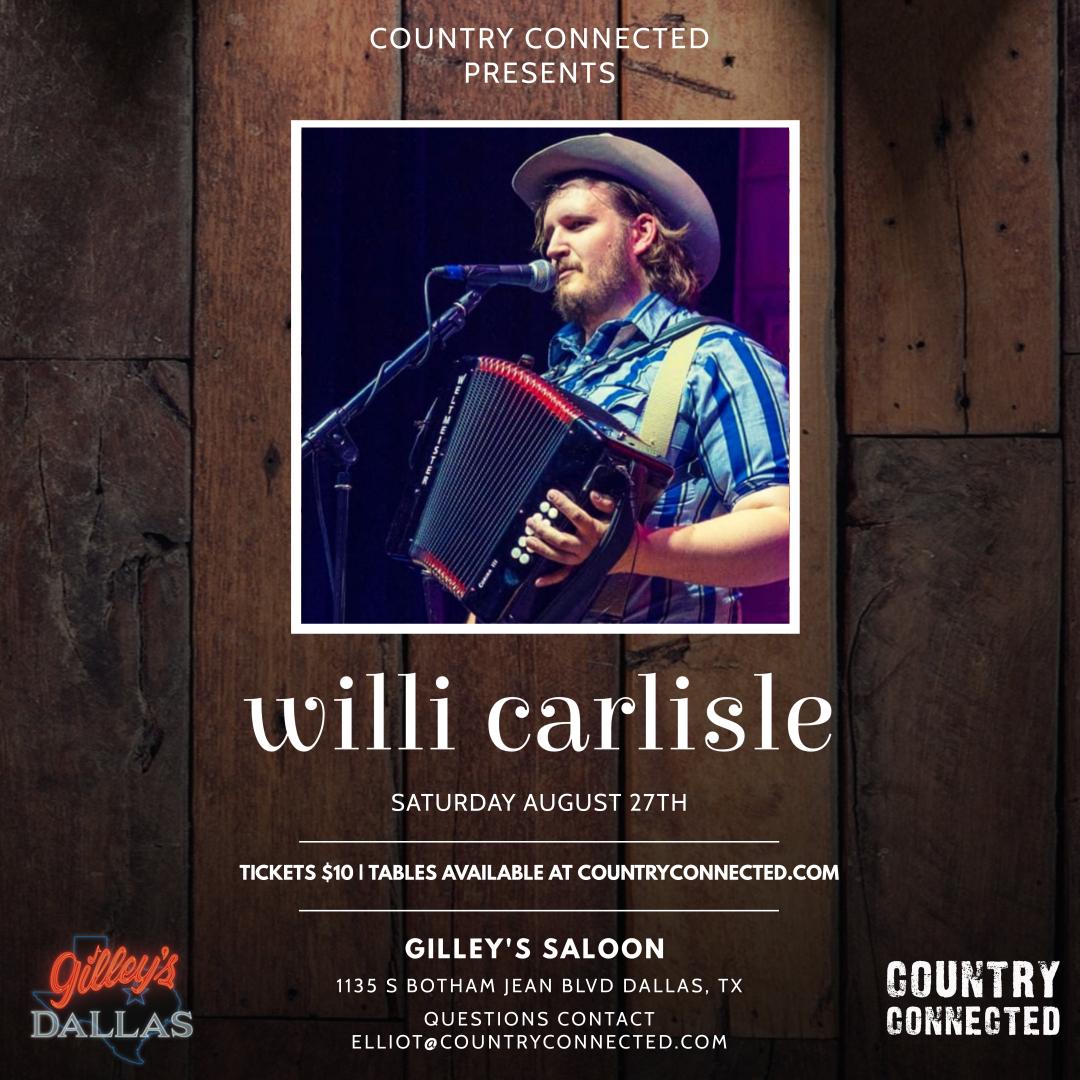 Willi Carlisle is a poet and a folk singer for the people. On his anticipated second album, the magnum opus Peculiar, Missouri, Carlisle makes the case across twelve epic tracks that love truly can conquer all. Born and raised on the Midwestern plains, Carlisle is a product of the punk to folk music pipeline that’s long fueled frustrated young men looking to resist. This insatiable stylistic diversity is obvious on Peculiar, Missouri which was produced by Grammy-winning engineer and Cajun musician Joel Savoy in rural Louisiana. The album also imbues class consciousness in songs like “Este Mundo,” a cowboy border ballad about water rights, and the title track’s existential talkin’ blues about a surreal panic attack in Walmart’s aisle five. Though Carlisle's poetic words evoke the mystical American storytelling of Whitman, Sandburg, and e e cummings, ultimately this is bonafide populist folk music in the tradition of cowboys, frontier fiddlers, and tall-tale tellers. Carlisle recognizes that the only thing holding us back from greatness is each other. With Peculiar, Missouri, he brings us one step closer to breaking down our divides. 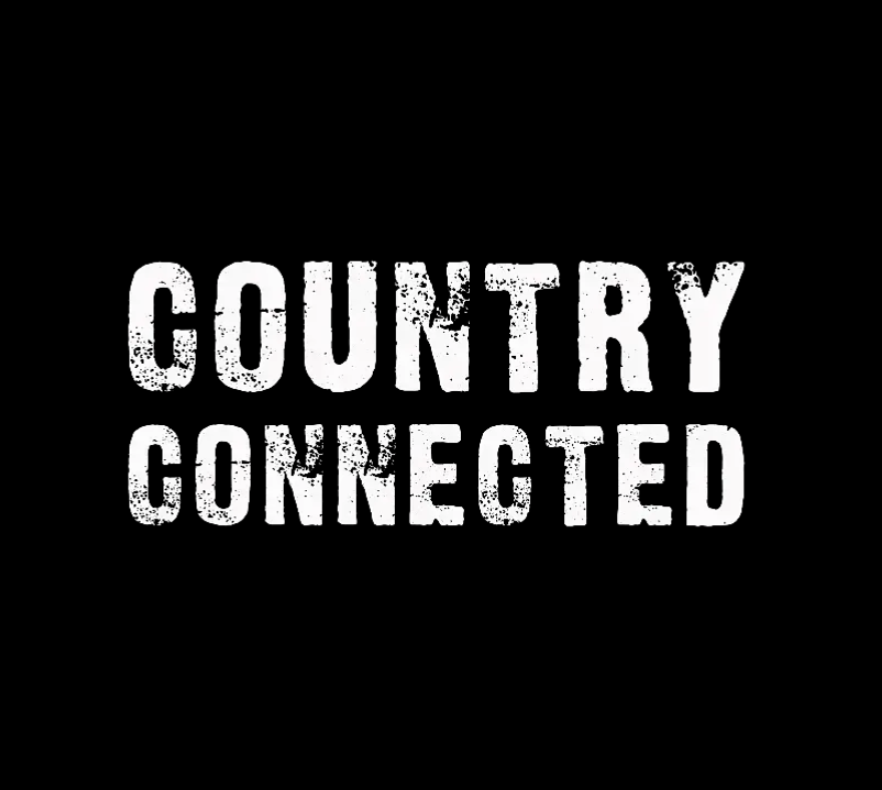