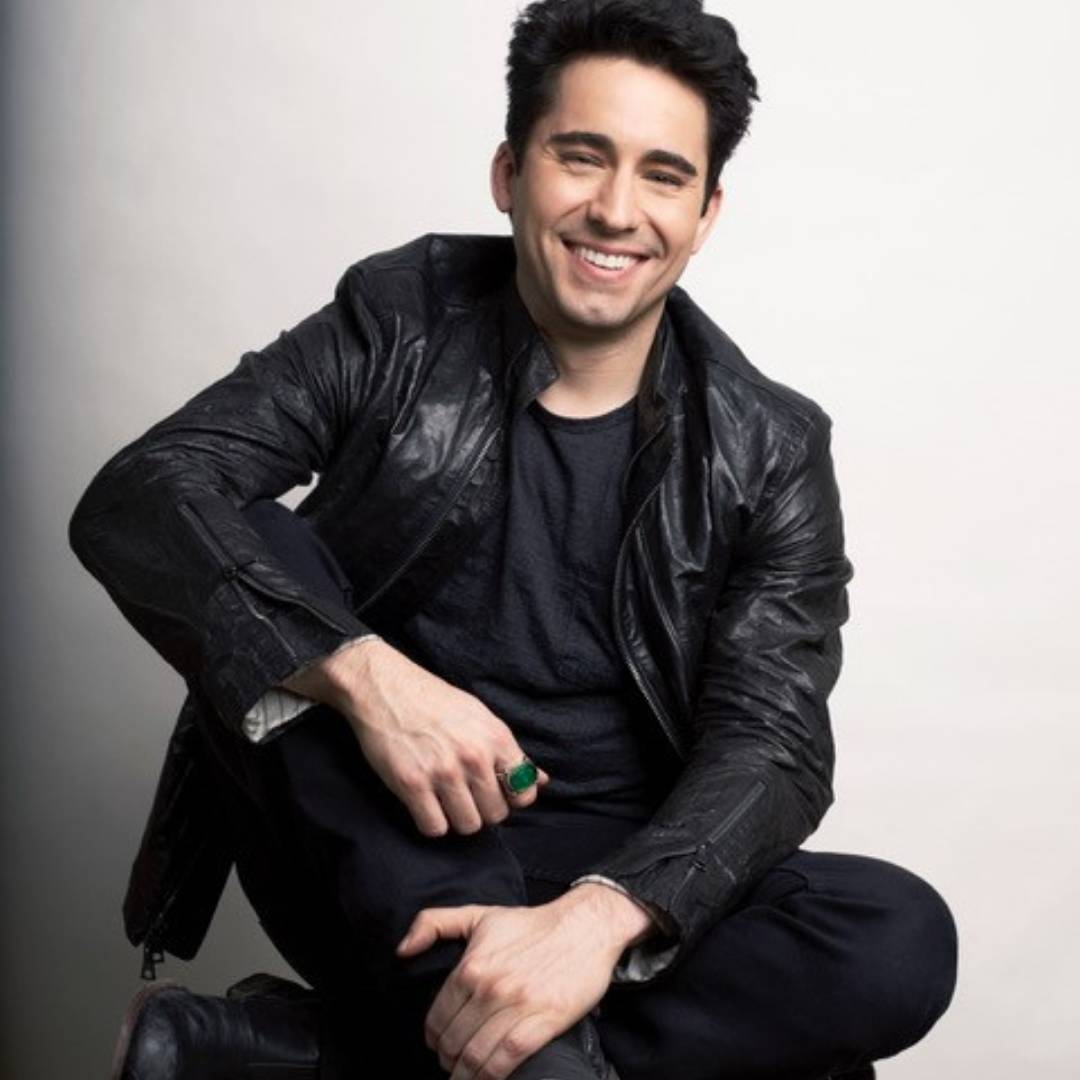 His return for a TWO night engagement at Feinstein's at Hotel Carmichael, Broadway’s Jersey Boy!

John Lloyd Young is the Tony and Grammy award-winning Frankie Valli from Broadway's Jersey Boys as well as the star of the Clint Eastwood directed Warner Bros film.  John Lloyd Young: Modern Classics is a celebration of classic hits from the ‘50s and ‘60s presented in the authentic acoustic style of original rock ‘n’ roll, Doo-Wop and R&B standards. Along with tracks from Young’s critically acclaimed debut album “My Turn” the show features “Sherry”, “Can’t Take My Eyes Off of You”, “Hold Me, Thrill Me, Kiss Me”, “In the Still of the Night” along with treasures in shades of Goodfellas, James Bond, David Lynch and spaghetti westerns from Roy Orbison to The Platters, the Righteous Brothers to Paul McCartney, Adele to Luther Vandross, Little Anthony, Elvis, Tom Jones and more.

This evening is not to be missed!

A $25 food & beverage minimum will be required of all patrons.