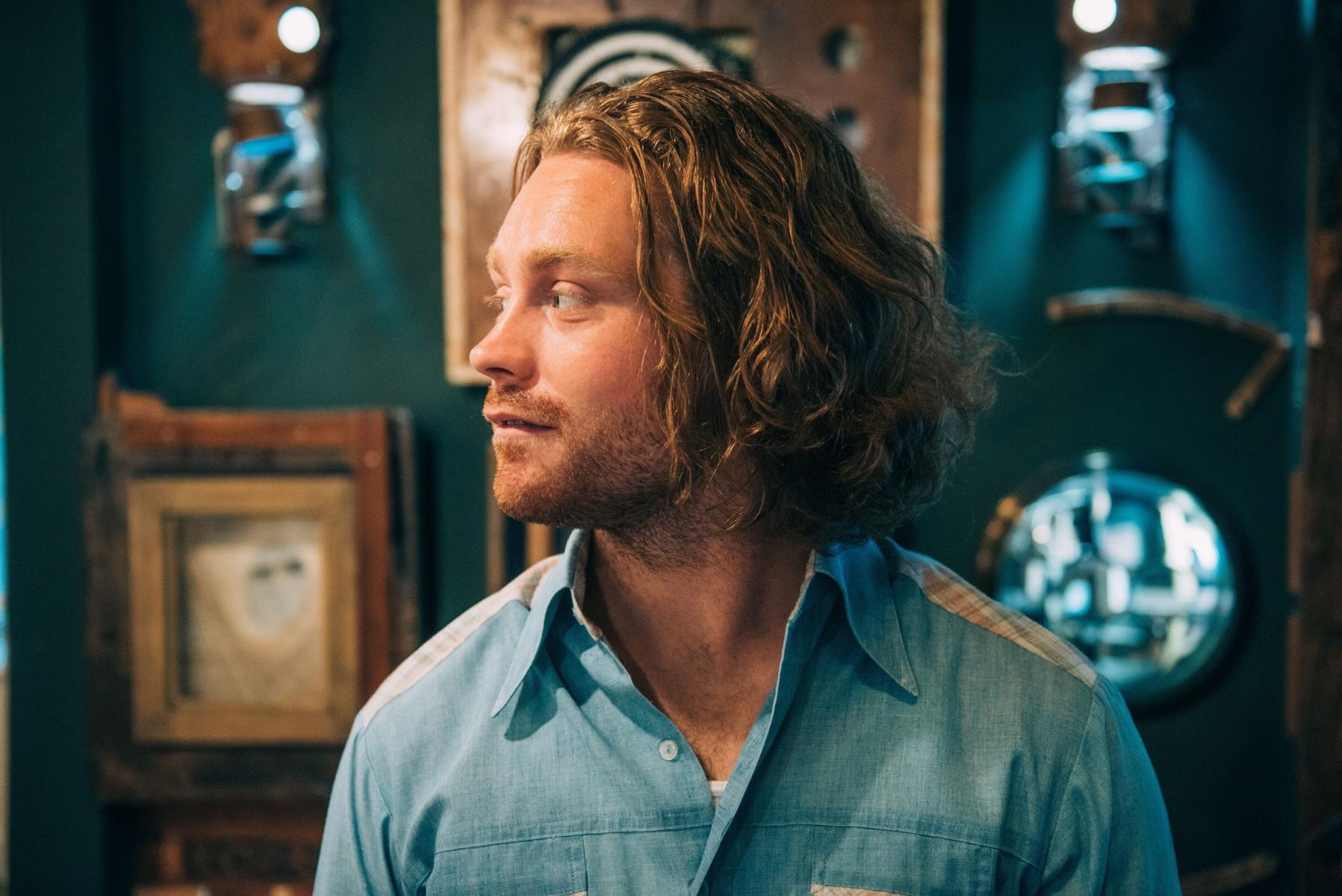 After a three year hiatus, RIVVRS returns with brand new album Start Living; a raw, vulnerable collection of alternative folk songs about the struggles that come with addiction, mental health, and sober recovery.

RIVVRS first gained recognition in 2016 with debut single “I Will Follow You” which landed at #3 on the iTunes Singer/Songwriter Chart, ultimately gaining more than 15 million streams and garnering multiple features across tv and film; including Netflix Original Film “When We First Met” and the hit NBC show “About a Boy.”

To date, RIVVRS has been featured in more than 75 syncs across the globe; including Reebok, Riverdale, Monday Night Football, Lucifer, Bates Motel, and most recently the Disney+ show “Big Shot” starring John Stamos.

After the unexpected death of his mother in 2018, RIVVRS packed his bags and moved back to where he got his roots in Northern California; immediately halting all momentum he had built in Los Angeles. After a struggle with alcohol and depression, a slow transformation began.
Marked by an attempt to get sober in 2019, RIVVRS ventured into the studio that year and finished the album mid-pandemic in 2020.

With new LP Start Living, RIVVRS returns to what he knows best; soulful folk music with a message of hope. Accompanied by an all-star band, including Mason Stoops (Jackson Browne), Dan Bailey (Father John Misty), Joshua Ray Gooch (Shania Twain), and produced by sonic-guru Justin Glasco (Anderson East, The Lone Bellow), the album feels more natural and organic than past releases, marking a new phase for RIVVRS and an attempt to be open and vulnerable to those who may be struggling.

Catch RIVVRS performing solo acoustic across the United States, on tour this Fall. Start Living is expected on October 1, 2021.

Event by
Sundown at Granada
Calendar 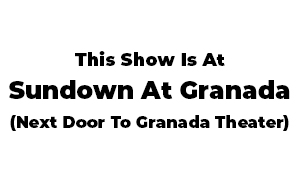