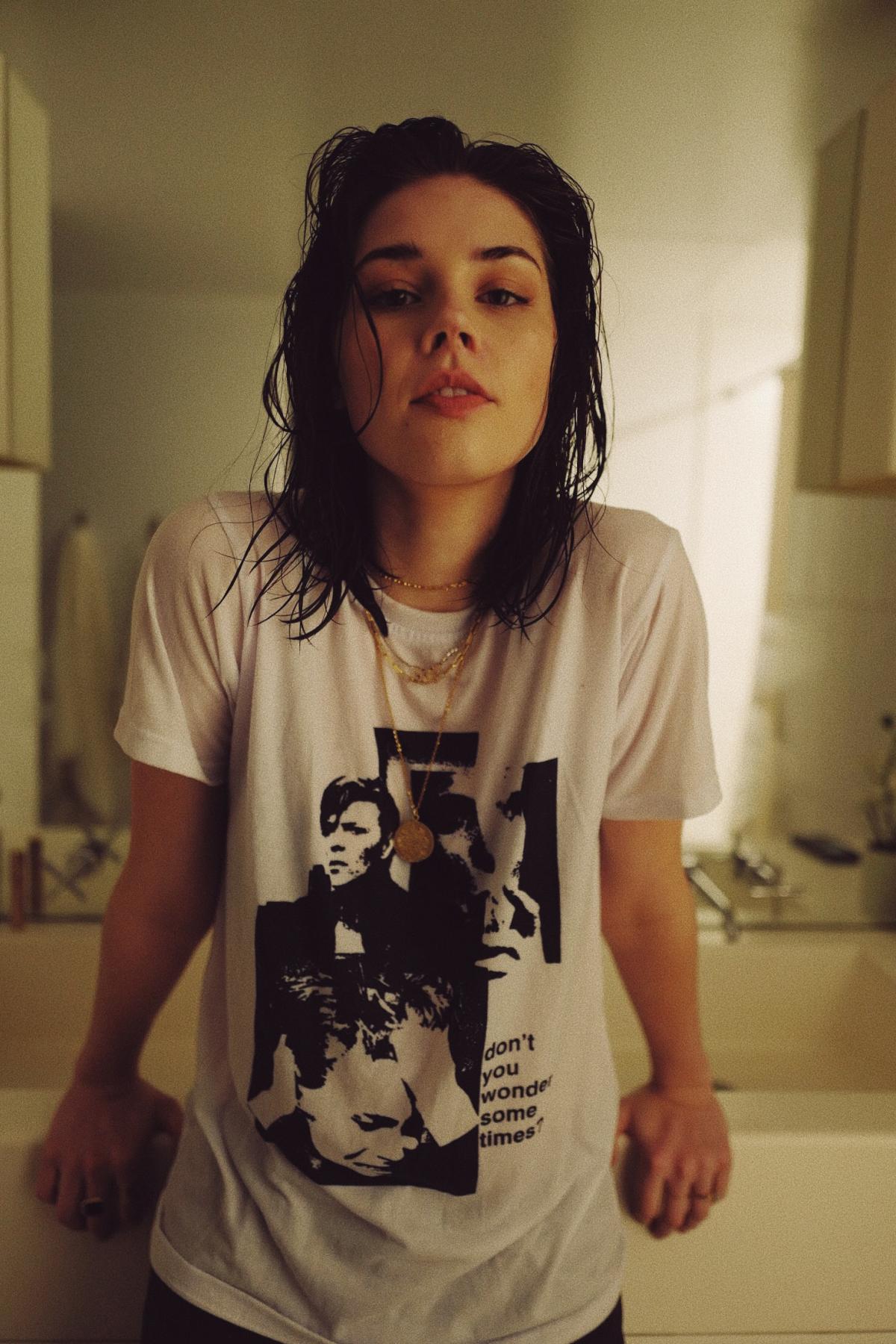 Tickets go on sale to the public Friday, January 13th at 10am.

Born to a South African father and a mother from New York in the very last year of the millennium. Raised on The Carpenters, Green Day, and 80s New Wave. Her music inspiration first occurred at six years old when she heard the haunting piano melody in “My Immortal” by Evanescence during a five-hour plane ride as she played it repeatedly. She immediately begged her parents for piano lessons and her musical journey began, usually practicing at five in the morning before school each day much to her parents' dismay.

Life changed when her family bought the game Rockband for Xbox. After mastering the drums to The Red Hot Chili Peppers’ "Dani California” on Expert Mode, Elise was determined to convince her parents that she now needed drum lessons. Honing her musical skills through The School of Rock and playing in her high school jazz band and the hard work of 10,000+ hours of practicing, Elise has built a massive fanbase through her self-produced YouTube videos, social media platforms and touring both as a solo looping artist and with her band. She has performed on The Jimmy Kimmel Show and was commissioned to shoot a video for the Amazon Prime Academy Award nominated picture “The Sound of Metal” which also featured Blink 182 drummer Travis Barker and Paul Raci, co-star of the movie.

Recently, Elise had the honor of filling in on drums for Seal at one of his shows and has recently written with Andy Summers from The Police, Finneas, Hall of Fame Songwriter Steve Dorff and is currently working with Grammy Award winning producer Daniel Tashian (Kacey Musgraves/Golden Hour) for new music to be released in the fall of 2022.