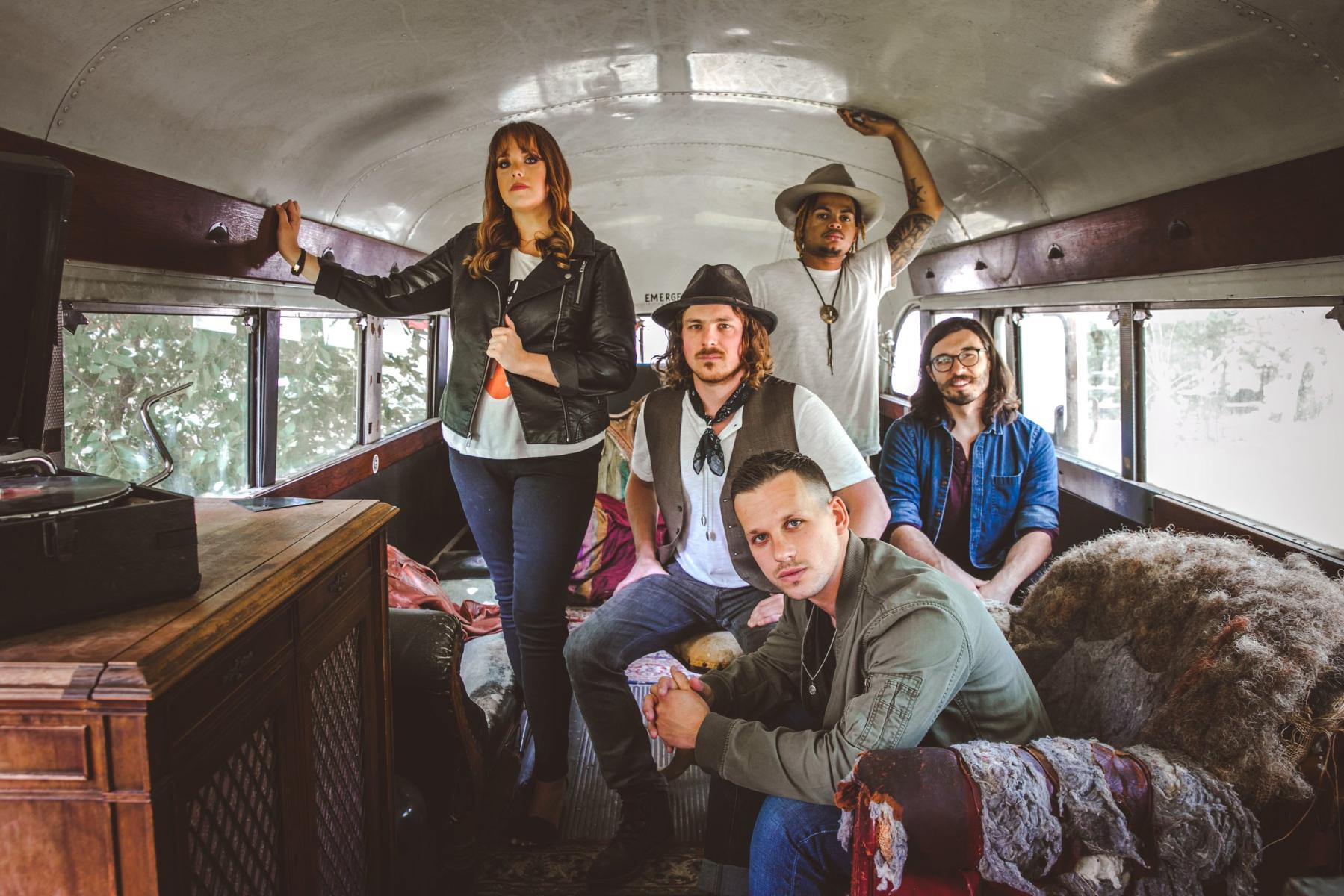 Tickets are $10 in advance or $12 day of show. First come, first served for seating.