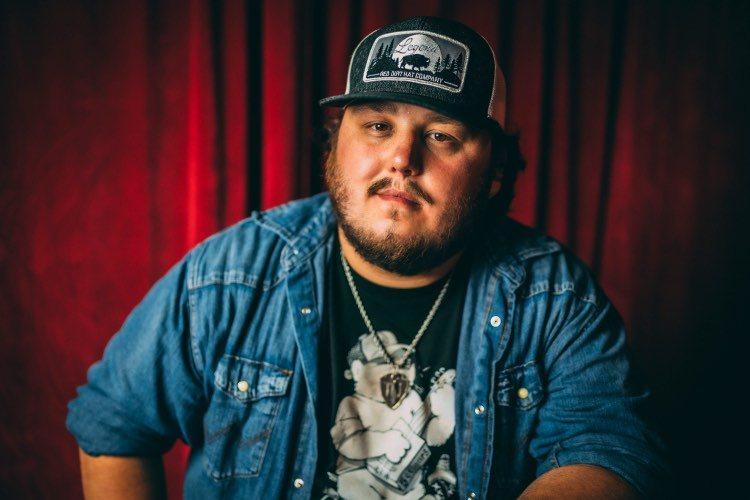 Tanner Usrey is an upcoming singer/songwriter from Prosper, Tx. His unique vocal tone/ sound has been strengthened by years of touring Texas, and the surrounding states. Usrey began his career in 2013 with his brother Tim as "The Usrey Brothers." And since his 2017 solo debut, has performed at many notable venues and festivals. He has had the chance to share the stage with acts such as, Stoney Larue, Casey Donahew, Cody Canada, Randall King, Brandon Rhyder, Walt Wilkins, and many more. Tanner continues to gain steam in the Texas Country Scene, bringing heartfelt lyrics that tell stories that people can relate to. This mixed with his southern rock vibe, and a powerful voice and stage presence makes him a force to be reckoned with. He is a figurehead in The Texas Country Twitter scene, having a strong backing behind his acoustic video series. He released his first EP titled: "Medicine Man" in October of 2019, which has caught traction from major Country music publications, and he is excited to see where the next milestone takes him.