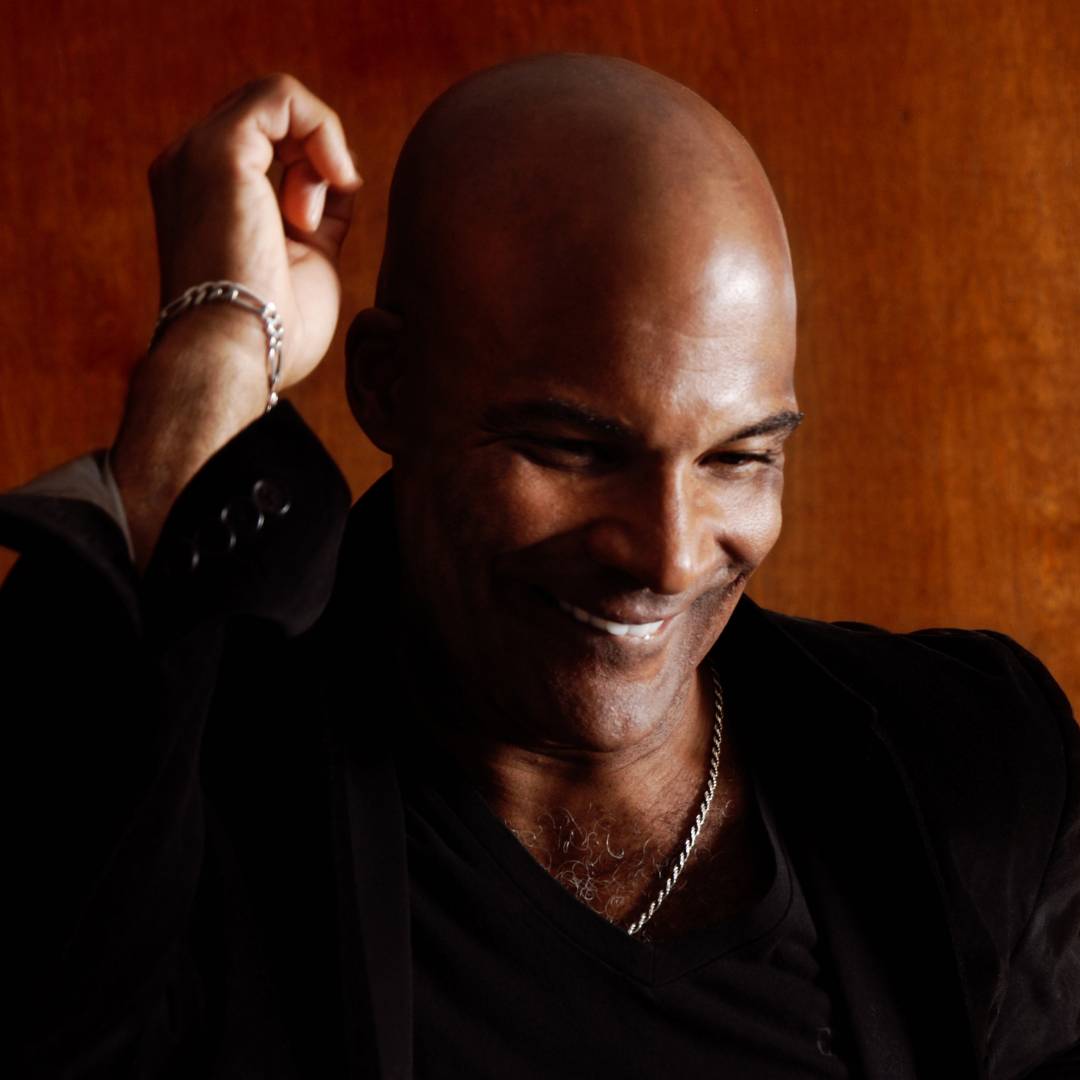 Come celebrate the Holiday weekend with us, as we host our dear friend, Lonnie McFadden! Lonnie comes to us from Kansas City's hottest Jazz Club: Lonnie's Reno Club in the Hotel Carmichael's sister hotel: Ambassador Collection Kansas City! This show is one you will not want to miss!

Lonnie has traveled the globe performing and representing Kansas City Jazz at major jazz festivals and shows around the world. His performances have been seen internationally and include such events as the North Sea Jazz Festival in Holland and the Nice Jazz Festival in Nice, France.

Lonnie and his brother Ronald McFadden (The McFadden Brothers) have shared the stage with some of the biggest names in show business. Wayne Newton, Sammy Davis Jr., Tony Orlando, Lee Greenwood, Gladys Knight and The Count Basie Orchestra are just some of the great entertainers they have had the pleasure of working with. The McFadden Brothers have also performed for all types of audiences including a very special 2004 USO tour to Kuwait and Iraq for our troops.

Most recently The McFadden Brothers received Life Time Achievement Awards from the Jazz Museum in May 2016, and Living Legends Awards from Tapology October 2017.

In 2017, Lonnie received the Best Entertainer award from Ingram’s Magazine.