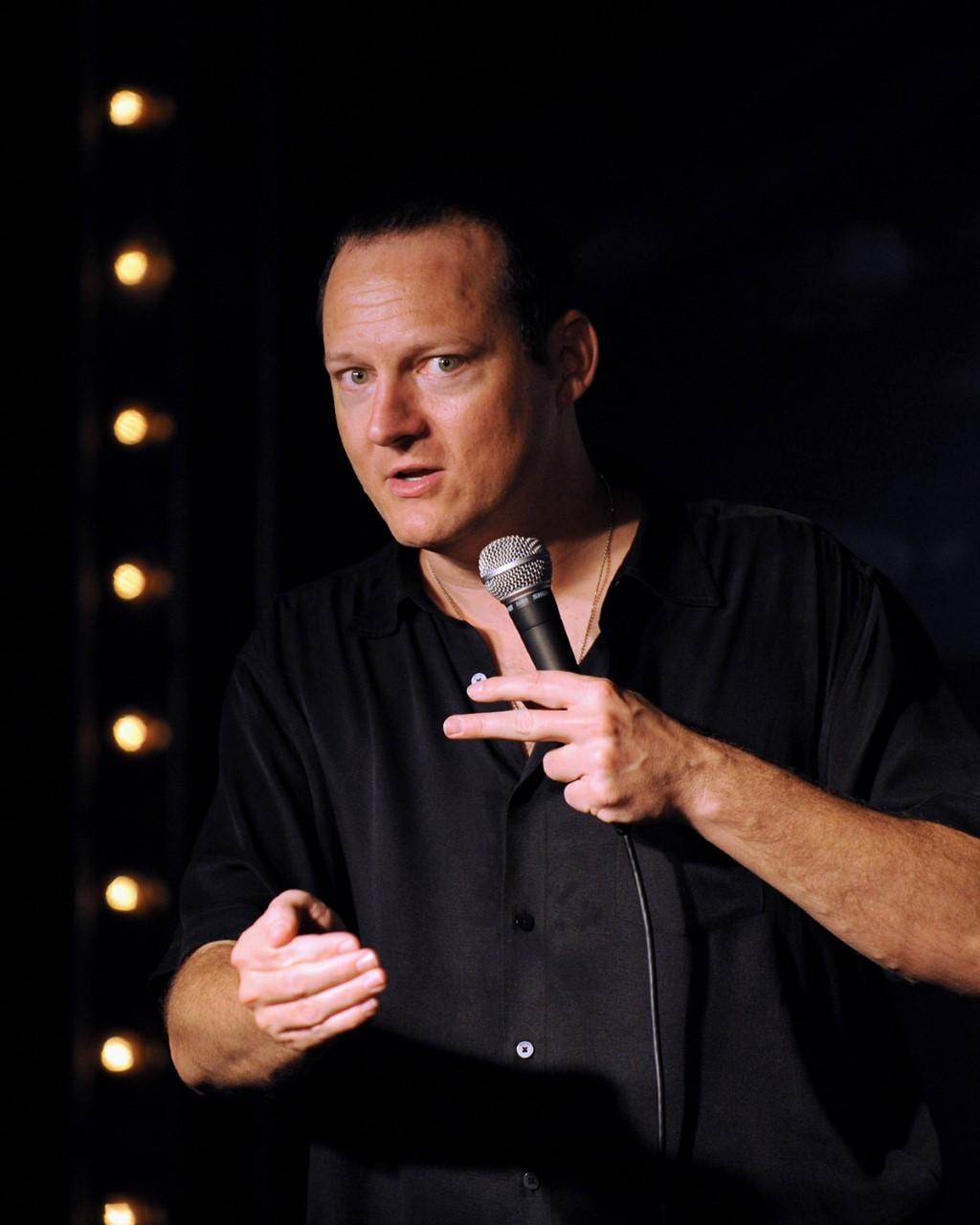 ​“...just to see what he’s going to do next!” That’s what audiences state as the number one reason they watch Jeff Burghart. He possesses the rare capacity to captivate a crowd within seconds and keep them with his signature blend of characters, impressions and sarcastic wit. Jeff keeps them guessing... and laughing! While drawing upon a multitude of players from his Texas upbringing, Jeff can easily transform from an L.A. store clerk to a Wisconsin dairy farmer. Between original characters, he becomes celebrities from Christopher Walken to Owen Wilson. Jeff’s most potent voice however, is that of his own. Audiences applaud as he lampoons life’s acceptable lunacy with an energetic style and an acerbic twist that is distinctively Jeff Burghart. His versatility has made him a preferred choice in A-List comedy clubs as well as a sought after return engagement for Fortune 500 companies. His television appearances include Comedy Central, CBS, and the MDA Telethon where Jerry Lewis proclaimed him, “... one of the craziest people I’ve ever seen in my whole life!” Jeff Burghart is the one to keep an eye on... just to see what he’s going to do next! 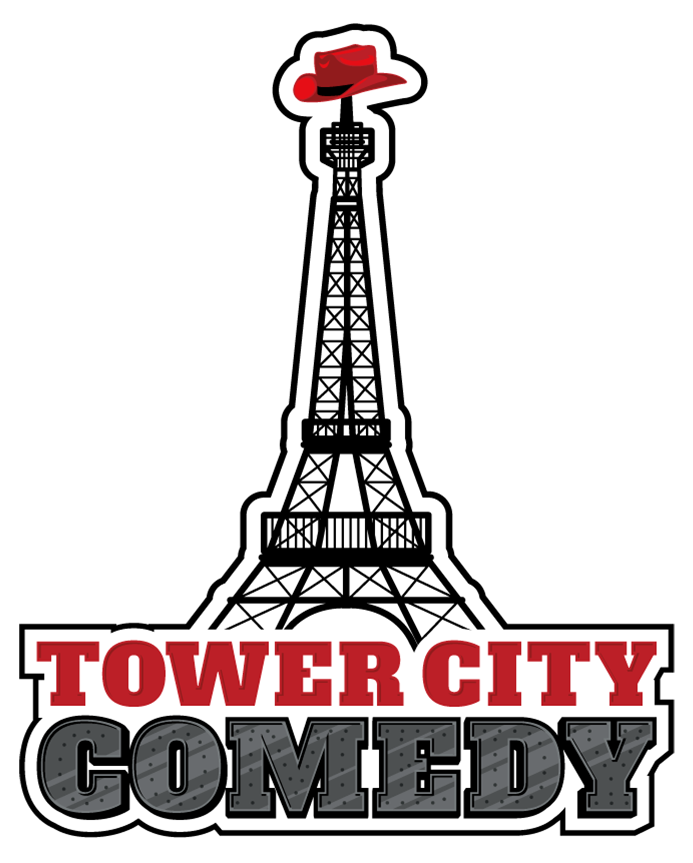