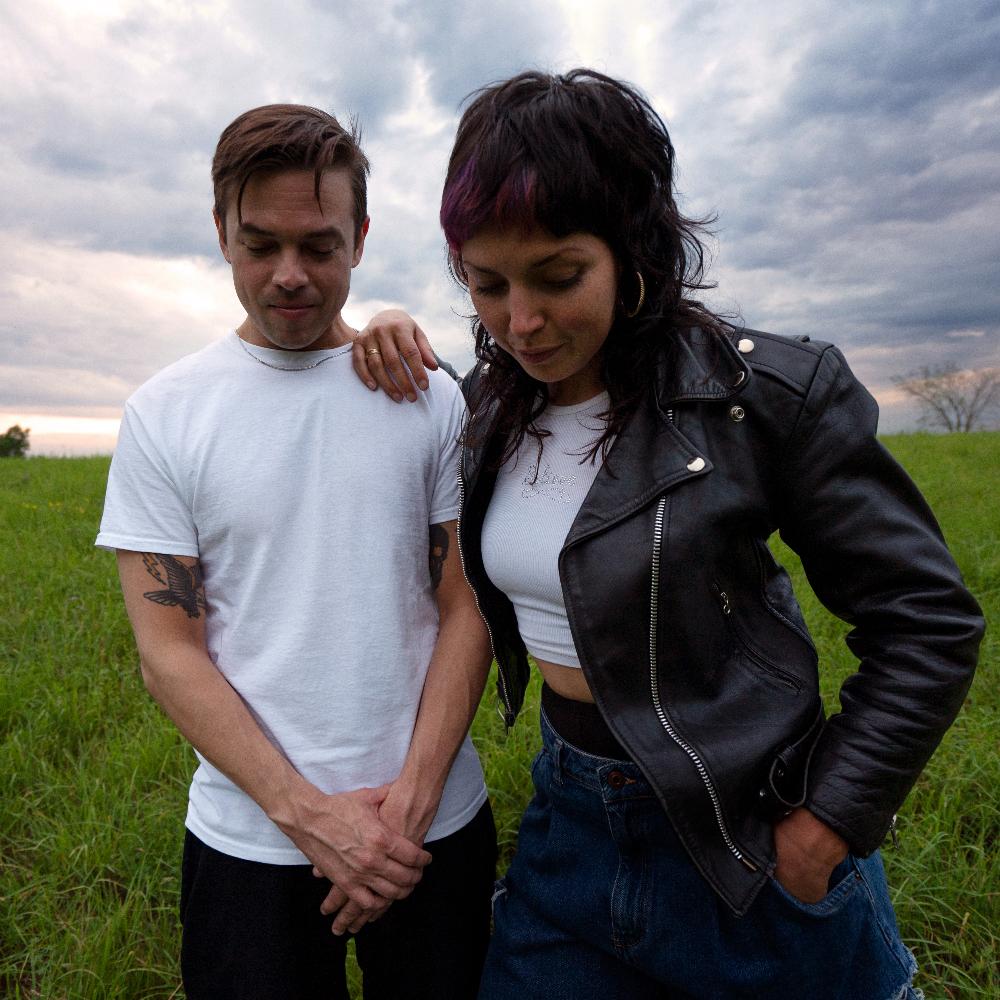 New York’s Sleigh Bells, producer/guitarist Derek Miller and vocalist Alexis Krauss, return to the road in October 2021 and February 2022 for their first North American shows in three years. The duo first emerged in 2009, combining sonic elements that had never co-existed before, pushing sounds to and past their limits to create an entirely new left-field pop music. They quickly established themselves as innovators in the pop landscape, crossing the abrasiveness of punk with the most raucous dance party ever attended.