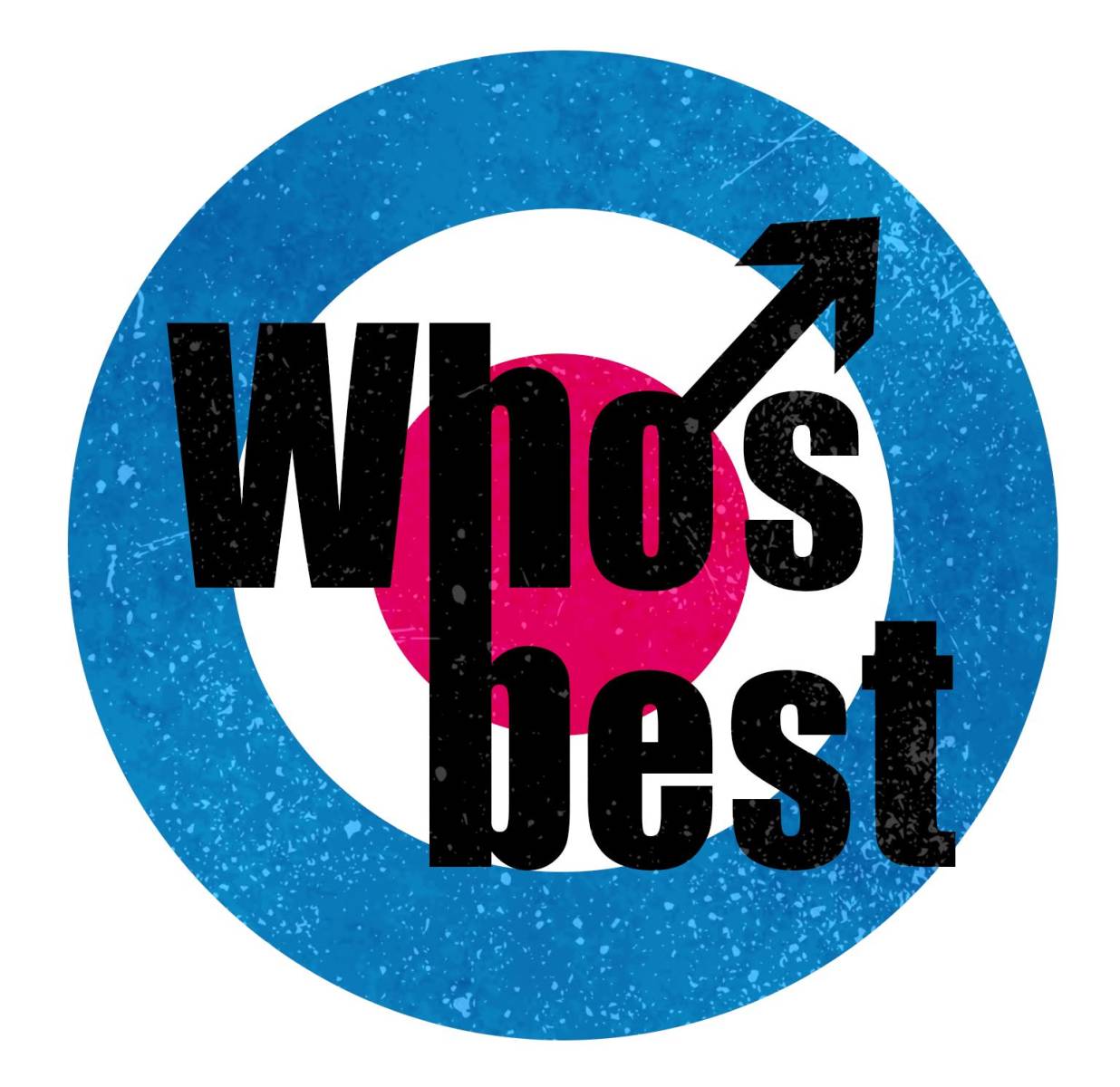 Who's Best - The Who Tribute

Tulips FTW welcomes Who's Best - The Who Tribute on December 9th!

WHO'S BEST is a group of highly skilled musicians that faithfully recreate the sound and excitement of the music of The Who. Playing both hits and deep cuts from the early days to the present, a WHO’S BEST appearance is always a special event full of energy, excitement, ferocity and fun. From acrobatic windmill guitars and swinging mics to mad drums and virtuoso bass lines, these guys have it down.

WHO’S BEST was formed in 2016 when vocalist Paul Averitt summoned the help of his friends Eric Neal on guitar, Michael Richardson on bass and Jerry Saracini on drums. The addition of Bobby Hoke on keys and multi-instrumentalist Bill Porter makes WHO’S BEST a lean, musically muscular performing troupe that can do it all.

WHO’S BEST has staged many live recitations of complete Who albums such as “Who’s Next” and the rock opera “Tommy”, constantly amazing crowds with their exciting show that all agree is in keeping with the spirit of The Who. No expense is spared to give the audience the true Who experience and live-without-a-net feeling of an actual Who performance. No two WHO’S BEST shows are alike, and each is a dazzling display of musicianship not to be forgotten. And if a guitar gets smashed in the process... so be it!