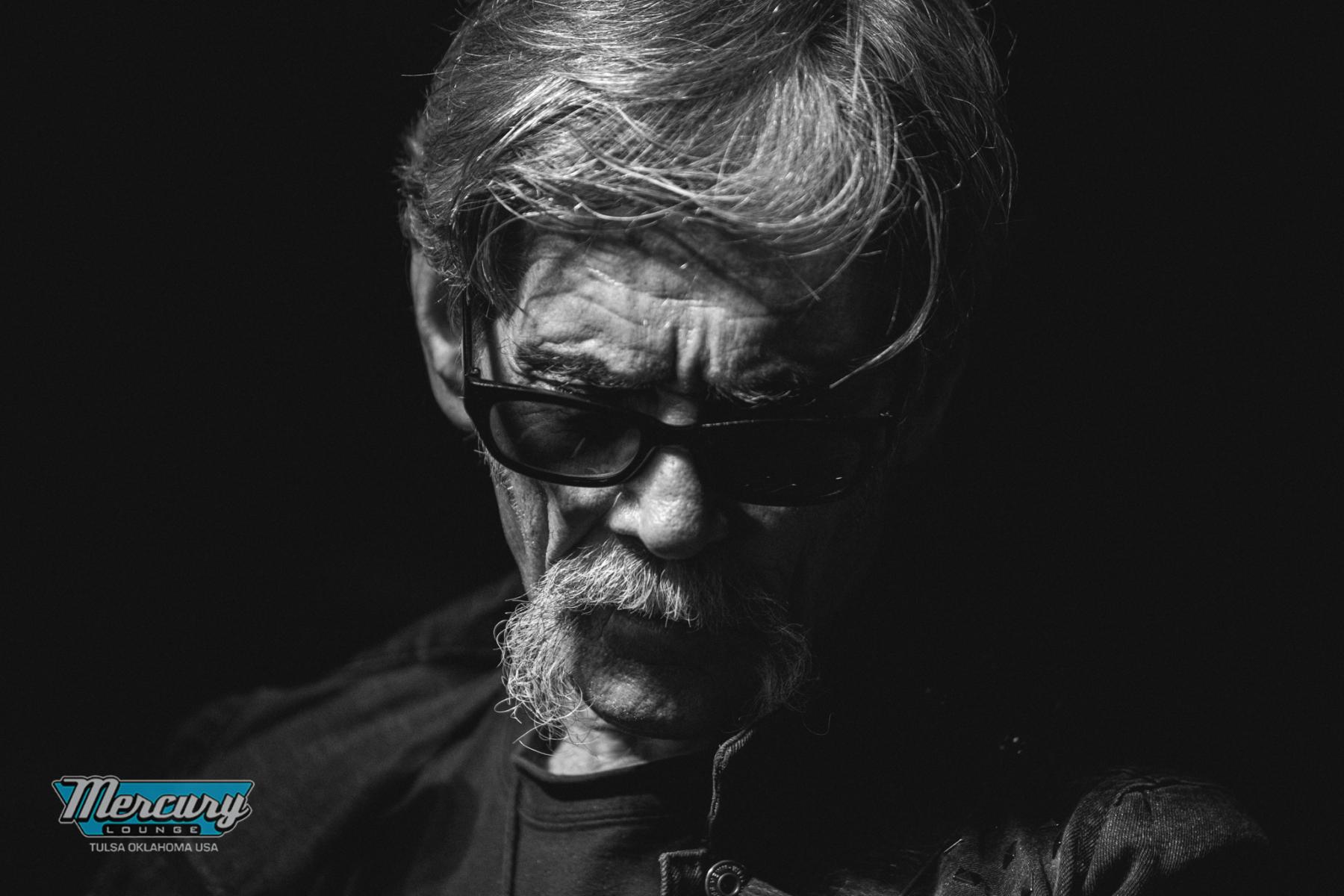 To those country fans that know the name, it looms large.

But the truth of the matter is, not many know the name. They know the names of Merle Haggard and Johnny Paycheck—two men who Billy Don Burns has produced albums for. They know Willie Nelson and Johnny Cash—two acquaintances of Burns who on separate occasions, wrote touching letters for him. They recognize the name Hank Cochran, who Burns once owned a publishing company with for many years. And the list of the friends and associates and important accomplishments of Billy Don Burns from over the years continues on from there, and includes a veritable who’s who of American country music throughout the 70’s and 80’s.

Where the Mississippi River flows near Southern Illinois is where TJ’s story begins and his love for music started to grow. His father had country music playing like a soundtrack to his childhood. Merle Haggard, Waylon Jennings and all the greats were telling their stories through song and he listened intently. TJ gravitated towards learning to play the guitar as a child and continued to play until life began to overpower a young man’s dreams. Although he never lost his love for music, he didn’t return to his country roots until Jamey Johnson released his Lonesome Song album. It was at this point that the young man’s dreams returned. He began playing again and the fire grew. Soon, he was introduced to the independent country music scene and from there “3 chords and the truth” filled his mind and soul.

Know Before You Go:

Mercury Lounge Staff want to continue to bring you all the quality, live music, booze, and good memories… We all have to do your part form behind the bar. All we ask is that you do your part in front of the bar. Thank you for being rad, and remember, “This Bar Sucks!”